Once a friend of mine from the US was visiting India. She had been a good host when I visited the US earlier and quite naturally, I had to reciprocate her goodness when she visited India. I volunteered to take her around a few places that tourists are generally interested in. She had heard of Red Fort, India Gate, Lotus temple and Akshardhaam apart from Janpath, Karol Bagh and Khan Market. She was quite perplexed to see so much hustle and bustle in the city. Three things that hit her the most were the noise level, untidiness in the city and surfeit of people everywhere. We know that all of it is actually true. At times she used to stuff ear plugs to ward off unwanted and undesirable noise. She would joke and say, her ears would burst if she did not find some reprieve from loud noise soon. ‘The vehicle horns are just awful, these will make me sick’. Moving around in the city on foot as well as crossing the road was so frightful that she would not dare cross the road. She ended up spending a few extra minutes waiting for the traffic to stop so that she could crossover. Are we so unruly? There were many more nightmares that she had to brave through that were typical to the country. While walking through the streets she would spot stray animals and would soon launch herself to click photographs as if this was another wonder of the world. Another thing that she observed was that all monuments she visited were so untidy that it seems these were just as neglected as the infrastructure in the city. So, it was a general state of neglect and dereliction that the authorities have plunged the entire city into or for that matter the entire country. She said ‘the only solution to all the ailments was just taking pride in your own country coupled with higher education level among the people. Once this happens, things will definitely improve for better’. 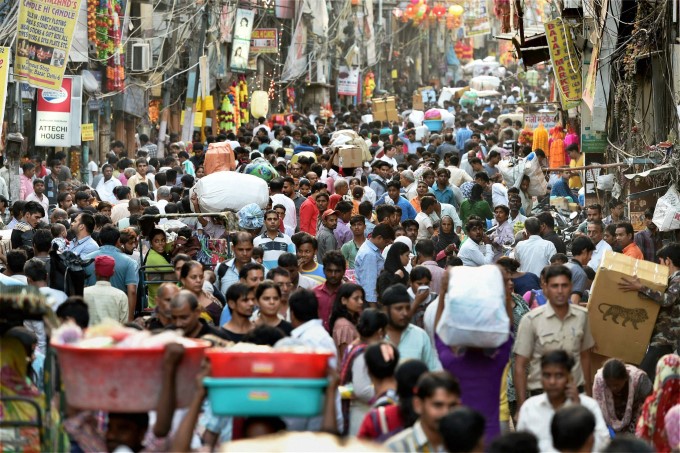 To give her a feel of the Indian markets as well as making a few purchases, I took her to Janpath and Khan Market. She was impressed with a few things and unimpressed with lot many others. To showcase how a good bargain could be struck, I took her to Karol Bagh. We parked the car and made our way to the accessories store particularly the footwear. She ardently checked different models and styles one after the other. She liked a few, then upon further inspection she seemed to like others more than those previously. After a good one hour, she was quite satisfied with her choices and offered to settle the bill at the store. Both of us, loaded with a few boxes in each hand, decided to dump them in the car before continuing with the remaining shopping.

There was a scene being enacted before our very eyes. What we witnessed was a car being towed away by the crane deployed by the Delhi traffic police. Laughing out aloud I remarked that this is what the traffic police do to the wrongly parked cars and that people here have no parking sense which creates all sort of nuisance for fellow road users. Just as my words were rolling out of my tongue, suddenly I felt greatly embarrassed, when I realised that the car being towed was in fact my own car! 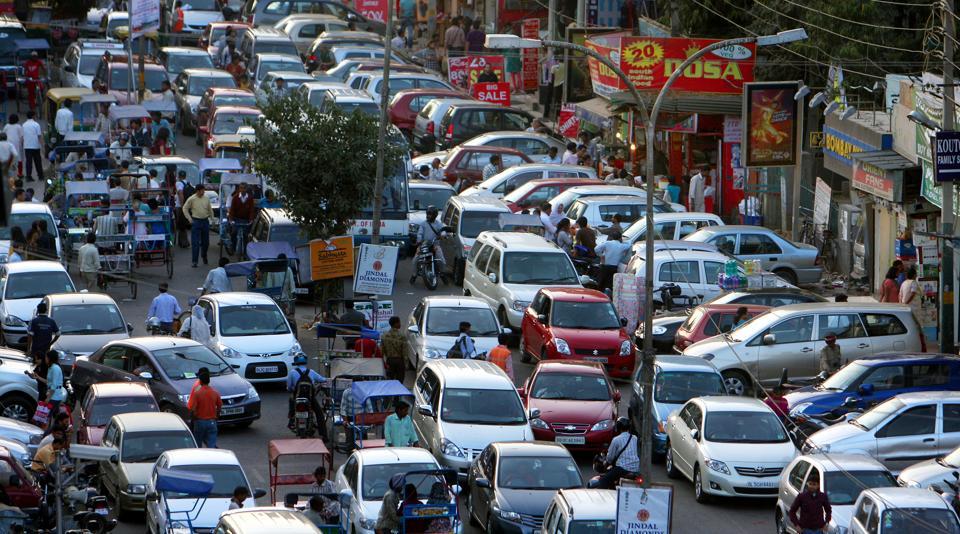 I felt like eating my own words rather being portrayed as irresponsible and insensitive in front of a foreign national. The fact is that I do care about behaving properly in public and being a law-abiding citizen. What happened to me this very time was beyond my comprehension. When caught red handed, all of us beg and plead forgiveness with remorse of the highest order. I politely, launched into an apology and a sermon that bordered upon self-deprecation. I sincerely hope that this was my last misadventure and closest I got to breaking the law that served me well in teaching the lesson of my life.

Tags:
Previous Article
It always pays to invest in your future
Next Article
What’s wrong with us – May God Rehabilitate the Mankind

Are marginalized and deprived people at higher risk of ill-treatment?
Chanakaya Apr 30

Are marginalized and deprived people at higher risk of ill-treatment?