The times we live in are truly magical, dynamic, ever changing and fast evolving. In fact, this statement was true, is true and will always be true no matter when you apply it, whether a few years or a few decades or a few centuries down the line. It is a reality that the present time is a lot different from a time not just in the past but recent past as well. We do realise that no two times on the timeline separated in history can be alike but the pace at which things are evolving has hastened. The world in transforming so fast that you need not wait for years to see the difference, just a few months or a few days are enough to witness the change. The present time is the time of technology where artificial intelligence is ruling the roost and everything is metamorphosing into a completely different entity. The picture that you see before your eyes is ephemeral and fleeting giving way to a new one at every moment. 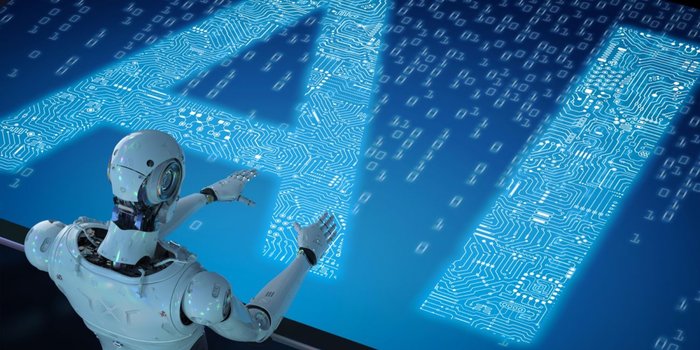 Most of our achievements have come about in the last 300 years than any time in the past. With each passing day newer things are populating our environment and surroundings. Take for example, consumer electronics around you. When you visit an electronics multi-brand showroom you will be surprised to find new technology filling the shelf space every few days. It makes us wonder where would it stop. What you purchased only recently became obsolete in no time. Right? Almost all that is happening is powered by new age developments that include automation, AI (artificial intelligence), IOT (internet of things) and machine learning. AI is finding application in almost all walks of life, activities and business too. We are hearing of the advent of cars that drive on their own. Robots have been performing medical surgeries for the last many years and now we are hearing of robots that distinguish between malignant and benign tumours and cancers. You might have had an opportunity to listen to the google CEO on the occasion of launch of google assistant that takes appointments for you. Mind you this is just the beginning and better things are yet to see the light of the day. The scope of AI is tremendous as well as omnipresent which you will surely realise as things unfold in future.

[Also Read: Technology – Embrace it rather than feeling anxious]

The area of AI is fast evolving that we have started to wonder if robots will eventually take over human activities as well as executive functions. Will robots reduce human employment and rule the world? If that were indeed going to be the case, do we need to worry? It might not be time to worry yet but it has definitely turned out to be one of grave concern. We are already witnessing times when robots are being put to mechanical tasks that are repetitive in nature and have made humans redundant. A manufacturing facility that earlier employed 2000 people is down to 300 as the major part has been taken over by robots. This is already happening at many places the world over. When cost analysis over a long term is considered, it turns out cheaper to employ robots than manpower. Moreover, robots perform better than humans. Therefore, employing robots is an obvious choice. 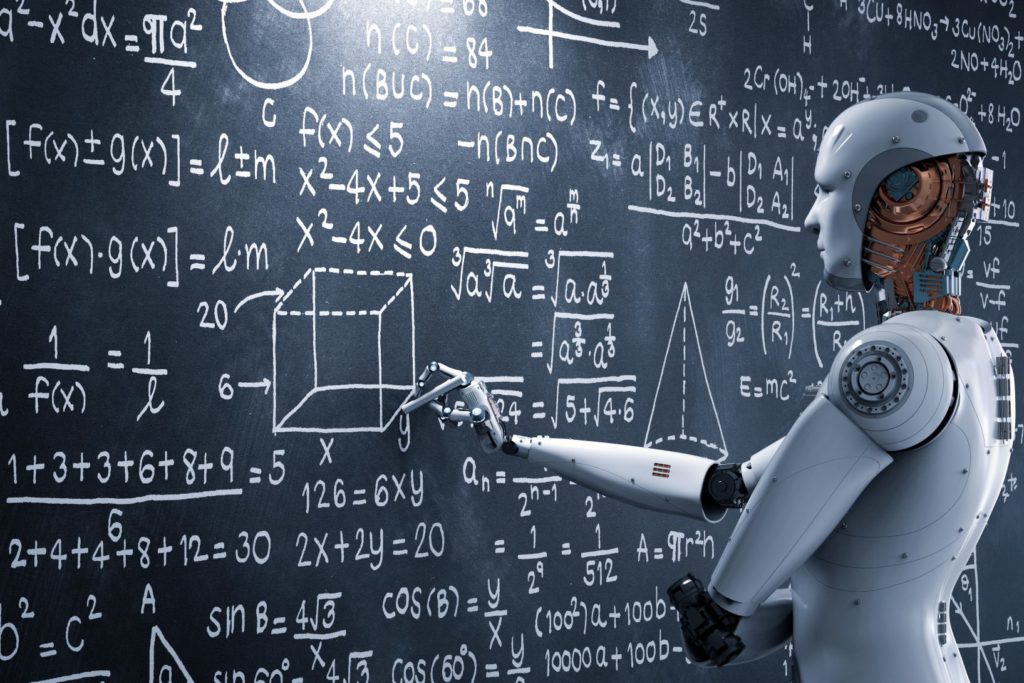 A computer system can be made so much powerful that it teaches itself looking at how humans do things. This could signal another level in the evolution of technology as no human intervention is required to produce an intelligent response from a machine or a robot. This is referred to as ‘deep learning’. A supercomputer processes data, recognise patterns and learns itself by way of repetition, logical progression and sequencing, all of which are scientific processes. A robot produces a perfect work, neatly and cleanly done but where would it bring its feelings, emotions and motivations from that all humans are highly endowed with. A robot has a lot of grey matter but no emotions. Years back the computer called deep blue defeated the world chess champion Garry Kasparov as it was a fight of the brains, something that a computer or a robot can very well accomplish. A robot might speak a number of languages, process a number of instructions in a given time but it is not innately ingrained with feelings of love, passion, dedication, commitment etc. that are required to compete with humans. A robot might have the brain but lacks the will and motivation to overpower and subjugate humans to turn them into slaves. A research professor, Margaret Boden at the University of Sussex says, that a robot does not have needs and goals that effectively power all humans to higher levels of achievements, hence a reign of the machines is very much unlikely. Deep Blue did not feel any better after defeating Garry Kasparov but surely Garry was devastated after the defeat. Even if a robot utters a few words of love but we know that they are devoid of all emotions.

Unless robots are endowed and blessed with needs, wants and desires only then can they compete with humans. And this seems too unlikely today, but future is perfectly uncertain. Who knows that one day this might turn out to be a reality. Stephen Hawking, the noted theoretical physicist says, the only way robots can rule us is when they have the capability to set their own goals and those goals are not aligned with ours.

Tags:
Previous Article
Growth with Or without corruption – The many aspects of growth
Next Article
Are you selfish and conceited?

Inquisitiveness and curiosity are the key drivers of all scientific achievements

Are you selfish and conceited?
Chanakaya Nov 29