India and China are the two most populous countries of the world and collectively comprise 1/3rd population of the world. I am not a pessimist by nature but at the same time I cannot shut my eyes to the current ground realities. Looking at this bit of information about the size of population of these two countries is it not in the interest of the world community to extend all possible assistance to the peoples as well as governments of India and China? Here is why the rest of the world should offer to help these countries in which ever way they could. Nearly 1.3 billion people around the world live in abject poverty, about 4 billion people live on less than $2.5 a day. More than 800 million people cannot manage square meals a day. More than 160 million children are stunted due to chronic malnutrition. About 22,000 children die every day due to poverty. According to World Bank, the largest number of poor and destitute people inhabit these very two countries. The largest number of malnourished children live in Asia primarily India and China. About 30 % of Indians earn less than $1.9 a day. China and India have a high contribution in the global poverty rate that was as high as 40 % in the 1980s. 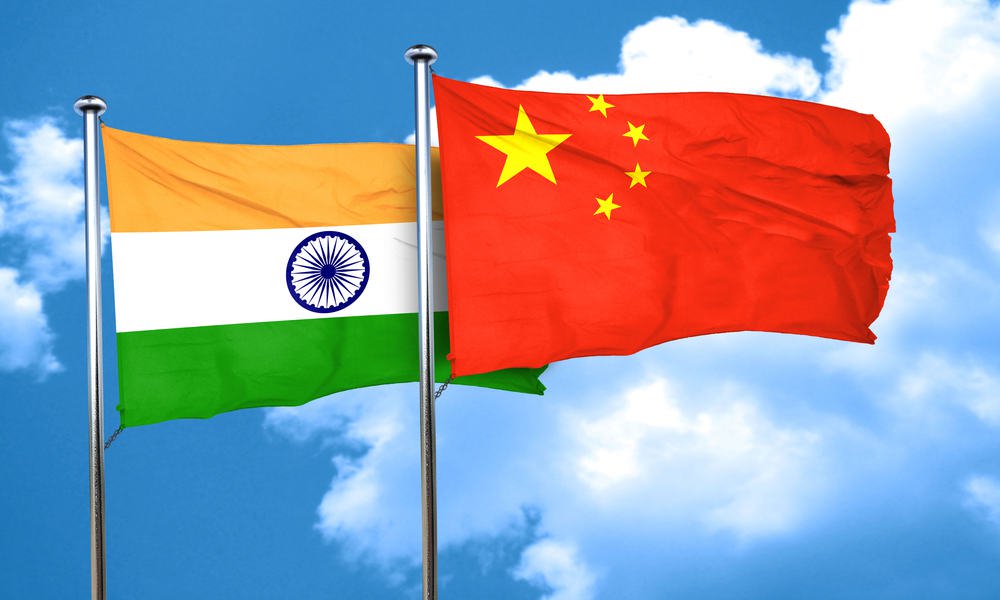 A close consideration of these figures should make you shed your reluctance to believe the dire conditions of squalor and hopelessness as they exist in the two most populous countries of the world. Most of you would not have had a chance to visit the interior most part of these countries that should give you a fair idea of the conditions I am talking of. You might have seen some excerpts in some documentaries on TV with disbelief. The life expectancy, child mortality, malnutrition figures are unfavorable and disease and hunger are widespread. Clean and safe drinking water is a faraway dream for many coupled with nonexistent healthcare and education facilities compound the problem. Going by this line of thought, it is not difficult to understand that if the plight of people and children in India and China were to improve, the figures of world human index will show massive improvement. If the peoples of India and china are leading miserable lives then the majority of the world’s population is miserable and poor. Any amount of development in the west or elsewhere will not achieve much to make a meaningful impact on majority of the human race of the world. My argument is that unless the peoples of India and China lead a prosperous and flourishing lives the entire world will not prosper. 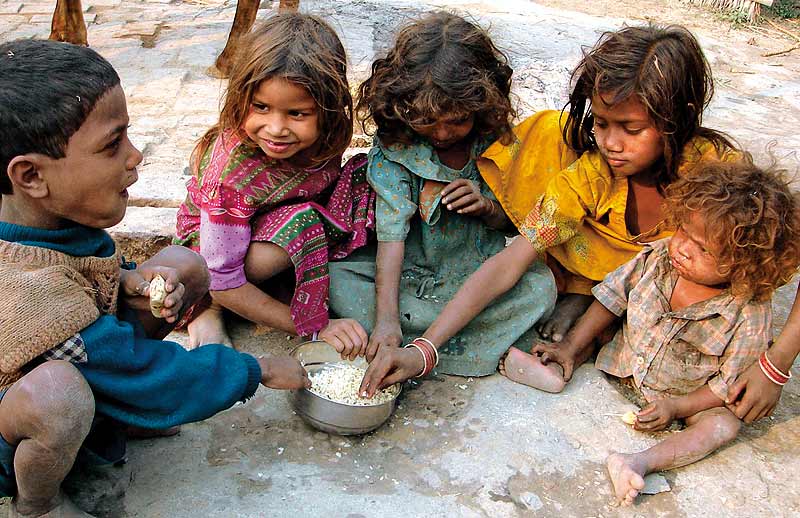 When it comes to targeting poverty alleviation programs in these two countries, every single dollar spent in the most backward parts will yield more than commensurate results compared to spending elsewhere. Think of the huge task the governments of India and China are up against to pull their populations out of the scourge of poverty, disease and illiteracy. Consequently, the amount of funds required for this purpose is also humongous. No program, either of a UN agency or any other philanthropic organization, aimed at alleviation and eradication of poverty and ending malnourishment can be successful if it leaves out the people and children of these two countries. The efforts at creating better and healthier environment does not kick start without targeting the peoples of India and China. Without their involvement and alleviation of their problems, any fight will remain inconclusive which has all the chances of derailment and meeting with failures. The governments of these countries have been implementing their programs for decades but no worthwhile results have been born in spite of massive spending. 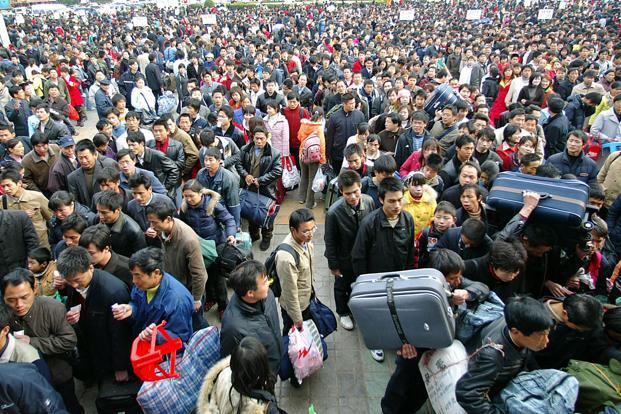 You may argue that China has been making good progress on the economic front and its human development index is fast improving therefore it might not need any assistance. Yes, that is true but by no means the task is over. Still more needs to be done to take it to fruition. The efforts of China must be lauded as it has made considerable progress in the last three decades. It has been largely due to China’s efforts at poverty alleviation that the world poverty rate has come down to 10.7 % in 2013. Now it is India’s turn to replicate what China did, pulling its population out of poverty.

Bill & Melinda Gates foundation, Michael & Susan Dell foundation, Reliance foundation among many more have been pumping and pooling labor and resources for years and years but the problem has not been eradicated yet. Their estimate indicates that at the current pace it might take 20 to 25 years to achieve the goal. With the result that the fight against these evils has perpetually remained on the to-do list. A well-considered reason could be the menace of corruption that is hurting all the good efforts to achieve real transformation of poor people’s lives. Therefore, it could be proverbial Achilles Heel that keep paining without any signs of betterment. If the world community does not come forward to help India to pull its people out of poverty and deprivation, the humanity will remain shame faced forever. If the world community ignores these two countries especially India then the very survival of the species could be at stake. The fall towards the abyss will be hastened. 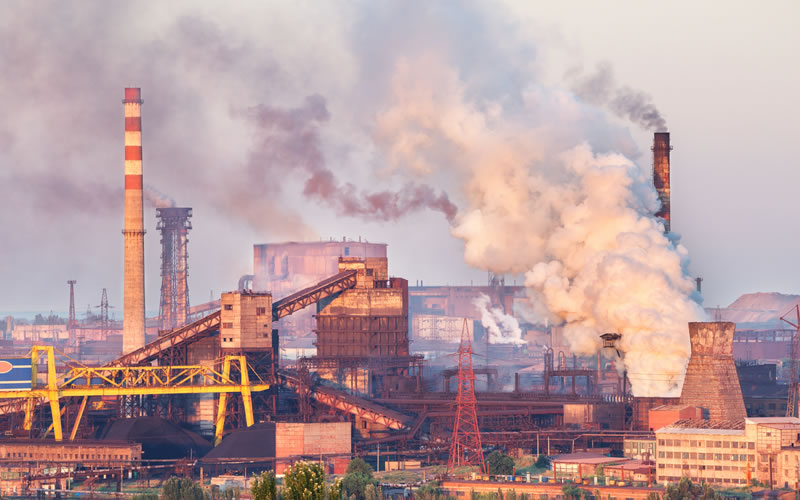 Another problem that poses a major hurdle in the fight against pollution and environment degradation is the issue of use of cheap and environment unfriendly methods to satisfy their energy needs. The peoples of these countries continue to use cheap methods that are disastrous for the environment. The pernicious effects of which are felt by all the countries whether rich or poor, developed or developing in the form of global warming and capricious climatic conditions.  The majority of citizens of India are so poor that they cannot think of using any other ways and means except the ones that are cheap. This remains the biggest challenge and a threat that imperils the future of all the people of the world. If India and China continue to use archaic technologies without making a paradigm shift towards cleaner technology, the future of the human race and the planet remains in jeopardy.

Tags:
Previous Article
It is never too late to be what you might have been
Next Article
Consume fruits and vegetables for a longer and healthier lifespan