As a matter of fact, out of curiosity and genuine concern, I asked my ever so obedient personal help, Ramu kaka, ‘Your son must be a grown up lad of 20 or thereabouts, what does he do these days?’  Last I remember of him was when Ramu Kaka had asked for my guidance on his college admission but that was some years ago. Prior to this he had asked for a favour to get his son admitted in a nearby school many years back. All thanks to the RTE, he was admitted in a good private school at a nominal monthly fee which his family could well afford. 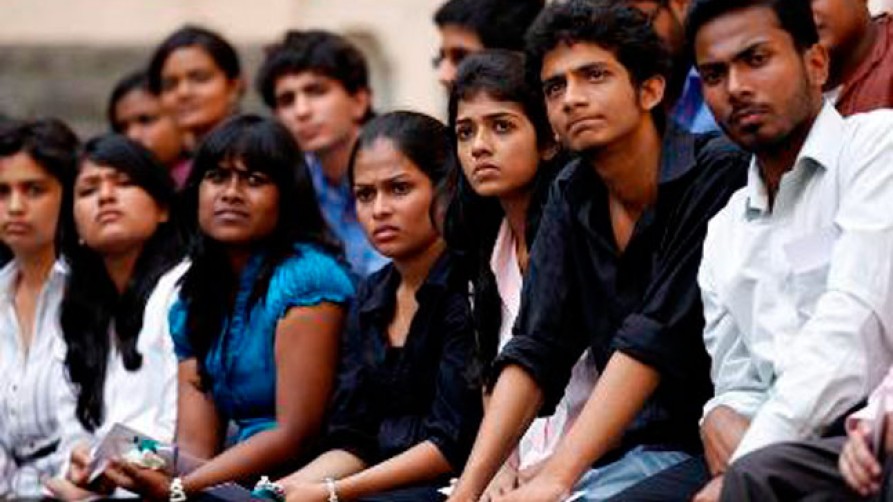 Hearing my words, I could see his head droop between his shoulders and also sense a feeling of gloom and despondency dawn upon him at a mere mention of his son. At first, I was at a complete loss to understand the reason for his despondency and frankly admit that I was as bewildered as anyone else would have been who had hoped to strike a friendly chat and show a feeling of real concern for a minion that he was. Shocked, I was taken aback by his nonchalance. Did I ask a misplaced or an uninvited question that was completely or in part unbecoming of a gentlemanly conduct attempting to embarrass him beyond reasonable limits? Or maybe by asking a question as innocuous as this one, I overstepped my mandate? I swear it was actually out of valid concerns about the family of a man who is almost an inseparable part of our daily life. Even after devoting a fair amount of effort and time, I could not fathom what may have actually gone so awfully wrong to attract that kind of response from him. Ramu kaka has served my family for a great many number of years and my estimate says it must be well over 18 years. 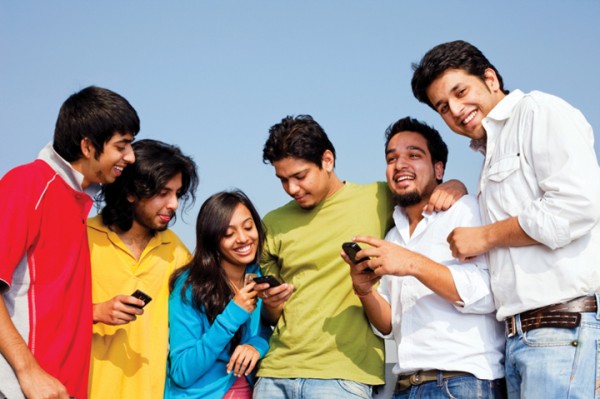 At last Ramu Kaka relented and vented out his true feelings ‘Don’t ask saheb, I am very disappointed. He has been applying for all the jobs but over the last few months the number of new positions, it seems, has diminished drastically. He has not been able to find a single good job. Every company comes back with a reply, ‘we are not hiring for now, we will get back’. Most companies are not opening up shops, stores, outlets, factories and industries. ‘It brings tears to my eyes when I see my son lose hope by the day. He is a graduate and has undergone a self-funded vocational training program on skill enhancement on what they call retail management. I don’t know what that means but surely something that all the growing companies need, is what I am told. Seems like all his education and knowledge has gone waste. I don’t know what to tell my wife who is inconsolable. The atmosphere at home has just turned so gloomy. We all seem to be on the verge of giving up hope’. 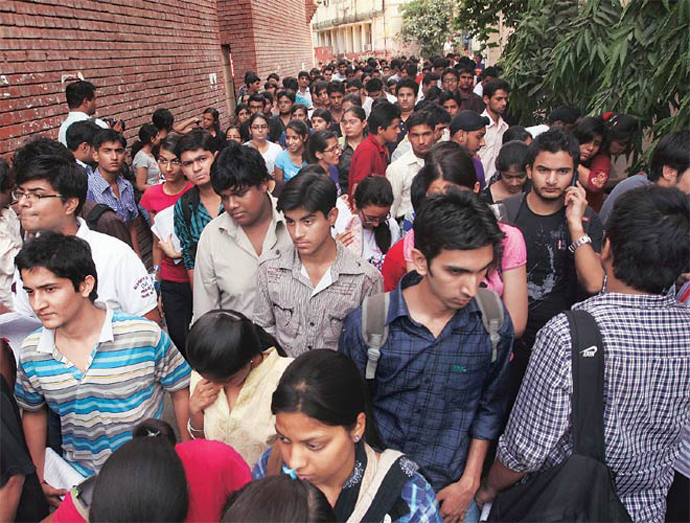 I could feel the pain in Ramu Kaka’s voice. His face had developed early wrinkles from constant worries that have been troubling him. I could well imagine the plight and agony of millions of jobless youth and their families who have been waiting for a single worthwhile job to land in their lap. The wait had been endless and tiresome, I only wish they retain their equanimity in these testing times and do not abandon hope! When the desired path evades us for a long time there are all the more reasons when every other path seems attractive including the undesirable one, that of crime. I just wish the youngsters do not get carried away, to the path of no return either as lost hope or down the forbidden path leading to crime. 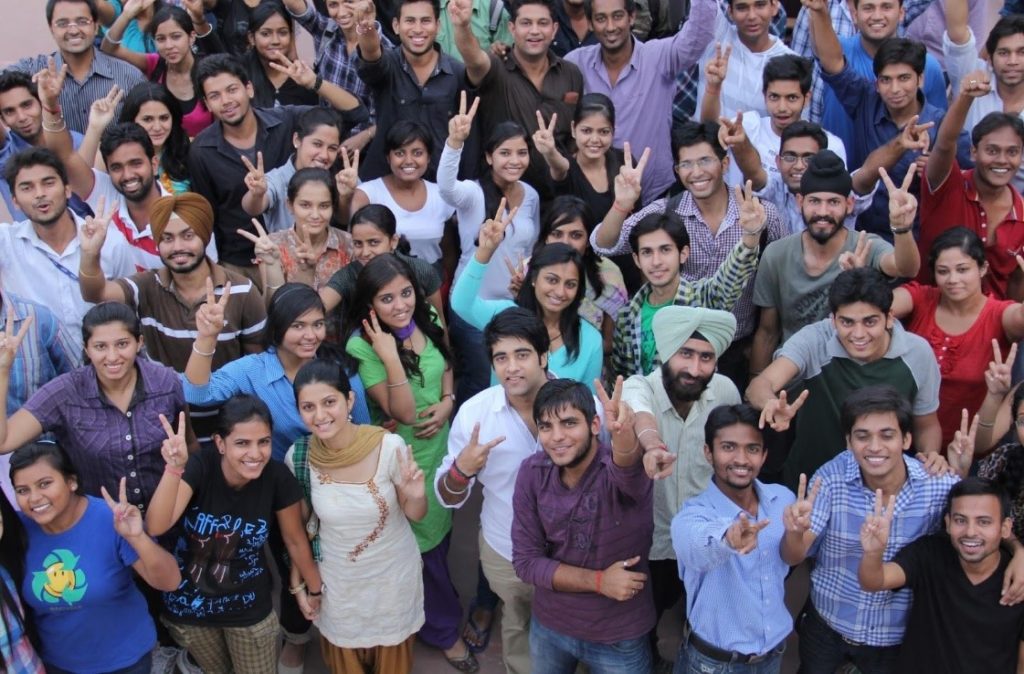 In reality, the country’s economy is as robust as ever, but the sentiment is currently on a shaky wicket with dysfunctional Parliament. Its effect is all too pronounced that even the bright ones are suffering for want of jobs. In the process of providing for finances for their children’s education, the parents make all sorts of sacrifices so that one day their children make it big and financial troubles of families come to an end. The worst part is that the candidates while sitting jobless for an extended period of time begin losing self-confidence and this is something that we can least afford.

Ramu Kaka continued ‘No matter how eager or well prepared and qualified one is but when there are no jobs in the market place, there is little we can do to alter the current course. If the government does not provide a conducive environment to the capitalists, they do not take investment decisions and consequently there are no new jobs created. The Make-In-India campaign sums up what India needs at the moment, jobs for the growing job-ready and hungry candidates in the market. About 10 million new educated youth join the job market every year and unless their interests are taken care it may fuel unrest. The very ‘human dividend’ we talk of will turn into our biggest liability and a cause of immense worry, a catastrophe for the country if they are not provided with worthwhile jobs. 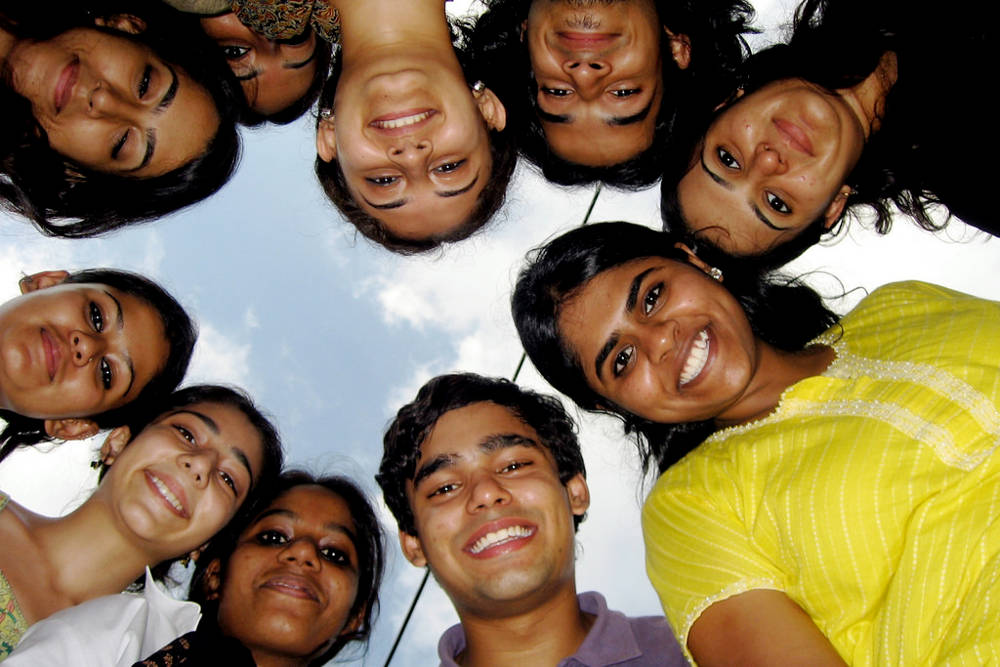 The time to blow the wind in the opposite direction has arrived but only if the ones in the driving seat realise it. In the present circumstances, the government would do well to associate with industry to launch massive ‘Apprenticeship Programs’, Learning & Development Programs, identify trainable youth at all levels, adoption of ITIs and other technical institutes by industry leaders, unlocking the already acquired land for setting up of industrial units, reviving the SEZs among others knowing very well that each of these involves well intentioned and humongous efforts to kick start the wheels of progress after an era of deep slumber.

The future of the nation is at stake and held captive in the ‘not so safe’ hands of a few, people who are not letting the Parliament function and legislate, people who are playing tit-for-tat politics. The opposition knows very well that if the Prime Minister has his way and the industry will do well, the jobs will grow. The citizens will credit the government for the same and BJP brand gets a shot in the arm. Some MPs are hell bent on disrupting all the proceedings of the Parliament, to the whammy of the citizens. Perhaps this is the way they think they can uproot the ruling government, by opposing all moves to strengthen economy, inconveniencing the citizens who will eventually vent out their anger by voting against the present elected government. Unfortunately, this is the saddest part that vengeful politics is potent enough to destroy great nations and more than a billion hopes in collateral damage.

Tags:
Previous Article
5 Simple Exercises for a Healthy Heart
Next Article
You cannot change the beginning but you can surely achieve a brand-new end