Why do I feel nice and cosy out here in the mild morning sun even though it is quite windy outside and the ambient temperature is still a lot lower than what it generally makes one feel comfortable? Everyone is inside the home comfortably buried under multiple layers of quilts and dare not show themselves out in the open like me, so early in the morning. I am still scantily dressed and have no great protection on my head, chest and feet. I have come out to collect my morning set of invigorating newspapers and make myself a lavish mugful of tea. I check the current temperature with Alexa in the city of Shimla and she reads 30 degrees Fahrenheit or approximately minus one degree Centigrade. I am surprised that I don’t find it cold at all. What could be the apparent reason, why am I not feeling cold? Does it have something to do with my state of mind and how I feel about myself today? Or is it because my mind is thoroughly occupied with the numerous other thoughts that have come to perch on my mind that I did not take due notice of the chill in the air. Whatever be the reason, I could never imagine if my state of mind would have any correlation with the outside temperature and make it quite bearable for me. Apparently, it might sound a bit absurd and weird too but is it not true that at times you feel hot while everyone else is feeling cold and vice versa? True, isn’t it? As they say, it’s all in the mind. You are just as strong as you think you are. Mind is a funny thing. It makes you experience all the funny things in life, throws puzzles at you and leaves you gasping for answers. 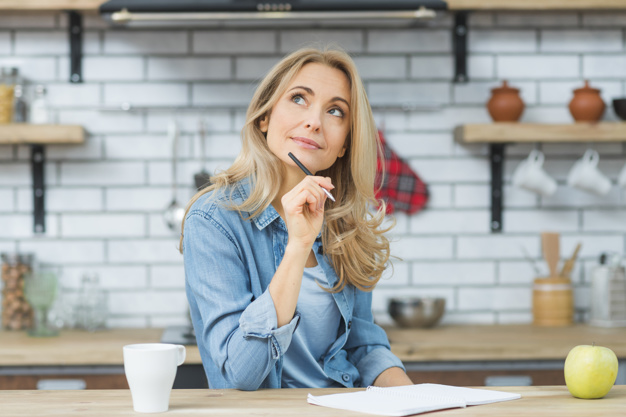 With newspapers in my hand, I occupy my favorite couch and spread one in front of me. I read the top headline which is, ‘Fear over US trade war and curbs on oil import plunges Sensex 1000 points.’ My mind immediately goes into a never-ending spin with the very first news item I choose to set my sight upon. Further, my mind starts to calculate the kind of losses this news might bring on the stock market as well as on my personal portfolio, though a humble one. I have witnessed a lot of devastation and plunder in the stock market in the past as well. Any such crash only serves to reinforce my belief in the fundamental law of nature, ‘What goes up, definitely comes down’. I particularly remember the one that resulted in a 2000 point nose dive on a single day. People going berserk and running helter-skelter to square off their deals. People who made reckless investments and those on hearsay, saw their corpus bite the dust in a matter of a few hours. The newspaper talked about the mayhem this time around. It is a pity what people earn in years on the stock markets, comes crashing down to the ground in matter of a few hours. Also, people forget all the profits they made over the years but count their losses. This is the reason why they are always fearful and sceptical of playing with the stocks and remember the same with a hint of rancour. I guess mutual funds and debentures are much safer and the only investment modes for the less discernible and gullible people like me. Can’t say for you though! Somewhere the item mentions an absurd and a mindboggling figure of something like two lac crores that investors have collectively lost. Though I find it hard to digest, but nevertheless wonder who would have gained from this fall, after all one’s gain is another’s loss?

I turn my gaze to another news item that says, ‘A disgruntled employee caught for stealing lacs from his employer.’ In this case the employer just days back had warned the employee about his unprofessional conduct and misbehaviour with a female staff at the office. Unable to change his behaviour, the employee was sacked later after following due process. It seems that the sacked employee nursed a grudge against his employer and held him responsible for what happened to him in the aftermath. The employee came back with a vengeance and connived with his vagabond friends to mount a robbery at the office and teach his employer a lesson. I say, how foolish of the employee who failed to understand the gravity and repercussions of his own actions and the crime that he was sacked for in the first place. What loose morals was he made of? In fact, he had none. He could not see his own crime and on top of all that he goes on to rob his employer? Could the guy not see that he committed a crime after a crime that would only end up in a jail term? This is the height of insensitivity and derangement. I further read that the guy belonged to sane parents, both honorable public servants. May be something might have been amiss in their upbringing that resulted in their son’s delinquent behaviour. If he had apologised for his actions and mended his behaviour towards his colleagues in the office, probably he could have saved himself all the trouble. Look at what a mess he has made for himself? We recognise that there will always be some problems and differences that one faces at the workplace but it does not mean that an employee will resort to such vicious and illegitimate activities and take law into his own hands. There is an acceptable behaviour and decorum that an employee is expected to observe. If an employee has problems, he has many peaceful means with which he can fight and still make himself heard. 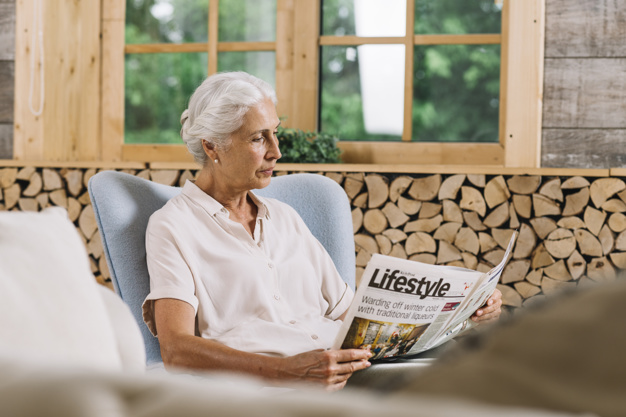 I turn the page and my gaze falls upon another news item which reads ‘Passenger gets a refund.’ It is about a person who got a refund of ticket from an airline that failed to take him along even when he reported 20 minutes before the scheduled take off. The airline maintained that it was following the rule that authorises it to refuse to take the passenger if he reports after the gates for boarding have been closed and the last time his name is called by the ground staff. The passenger cited reasons of recurring traffic jams in the city of Delhi that delayed his arrival at the airport even when he left his home well in time. The passenger argued that he could have been faulted if he left his home late and tried explaining that he was making the trip to Nagpur to attend the last rites of his grandmother. His arguments were not appreciated enough by the airline staff and therefore did not allow him to board the plane. Fed up with the high handedness of the airline, the passenger had taken his case before the suitable tribunal and guess what, he won the case. In my view, it was not as much a fight over a paltry amount of refund, as it was about the airline being mischievously inconsiderate in not seeing the entire episode as a result of an extraordinary situation that was out of passenger’s control. The judgement itself is a reflection of a fair case that the passenger was fighting against the airline. Probably the airline did not want to set a wrong precedent by admitting the passenger at the eleventh hour. If he were allowed, it might have become a norm rather than an exception.

My eye catches another headline which reads ‘ASER brings out the stark reality’. On reading the entire item, I find that the ‘Annual Status of Education Report’ (or ASER in short) is indeed an eye opener to a stark reality staring at us squarely in our faces. How education is being doled out in our schools and what our children are learning makes my heart sink. Our governments both at the centre as well as the states spend huge amounts of tax payers’ money on educating the children by providing infrastructure, resources, faculty etc. running into thousands of crores and in spite of this, the news item points out, the learning levels of the students are not showing any improvement. On the contrary these have dipped over the years and this is quite worrisome. Sample this, a class 8 student can neither read class 5 text book nor can he solve class 5 mathematics questions. I fail to understand what have we taught them in all the years they have been attending schools? You will be surprised to know that the questions asked in the survey were basic mathematics, sciences and language proficiency at the primary and secondary level and not some abstruse high-level ones. If even after spending good 5 to 7 hours a day at the school over many years, if children are not learning anything then who is to be blamed. Surely, children are hardly to be blamed; it is the system that is responsible which has cheated them. We can only conclude that there is something fundamentally wrong with our policies as well as the way we administer them. If India has to become a superpower of tomorrow, how can we overlook or neglect education of our children. It is education that decides how much success a child will reap in future and how glorious the child’s future will be. You would recognise that in order to become a superpower, we need to create a knowledge-based society where everyone is well educated and contributes in the development of the country. Only then will our dream of becoming a superpower turn into reality.

I admit that by now my head has begun to spin uncontrollably and cannot go on any further. I definitely need some good news to cool off my tempers and look out for some well-deserved relief. I make myself another great cup of hot steaming tea to rest my nerves and lift my spirits in the vicious world that we have gifted ourselves. I will return to my newspapers in a while…

Tags:
Previous Article
What are your worst concerns and fears?
Next Article
Don’t say the words you are going to regret