In the summer of 2006 I had just completed my post graduate degree in management. I was lucky to have found a job with a well-known diversified company having a bouquet of interests including financial services, manufacturing, airlines and hospitality. I was the only new hire in the company of about 75 odd employees at its Delhi office. The quantum of business handled by the Delhi office was highest among all the offices of the company pan India. There were frequent visits of the senior management personnel from Mumbai especially, to check the internal working of the local office and to meet the government officials. But there was one big drawback which I realised after joining. It had to do with the culture in the company which was not quite open and consequently the atmosphere was not at all invigorating, enough to emasculate a new recruit like me. The seniors at Delhi office belonged to the old school of thought and did not make any effort at making a new joinee comfortable in the new set up. No one made an effort at striking a note or two with me to break the ice. On the contrary, trivial work was assigned to me that was not enough to fill my entire day. With a result that for most part of the day I would be engaged in ungainful employment. I felt highly underutilised when I considered the amount of compensation I was drawing. Same story continued day after day for about ten days only hoping that the situation might change soon. The laborious and painstaking campus recruitment exercise that resulted in my selection, appeared to be a colossal waste of effort as well as time for all those involved. I felt as if my spirits would not just dampen but evaporate completely. I felt fearful if delirium would set in before things improve. I actually started counting my days in the company after the first fortnight. By any standard, it was a bit too early for my dream job to turn into a nightmare and threaten to shatter with a big bang. I thought to myself ‘It will not be too long before I hang up my boots.’ My professional death seemed imminent and beginning to loom large and stare at me in my face. Was this a general feeling that any new recruit gets in his first job in the very first fortnight? May be Sundar Pichai, Satya Nadela and Indra Nooyi also went through similar rough patches quite early in their careers. I would be surprised if they didn’t. When faced with inclement patches, they surely negotiated them successfully in order to be where they are today. In the process, they demonstrated robust character as well as great resolve to conquer the professional maize and rise to the pinnacle of success. In the process, they must have conquered their fears and apprehensions and mustered all the strength in the face of adversity to stay put and still come out victorious. Losing hope is the sign of the weak and the unworthy. Just thinking about these bigwigs filled me with immense inner strength that implore me not to lay my arms. I decided to bat on the front foot and call the shots instead of lying back and letting the situation rule over me. I had learnt, that workplace hardships do exist in the professional arena from initial hiccups to uncooperative bosses, from domineering colleagues to intolerant bigots, from late nights to working lunches, from inexorable target chases to being in constant travel mode, which is just as normal as anything else. 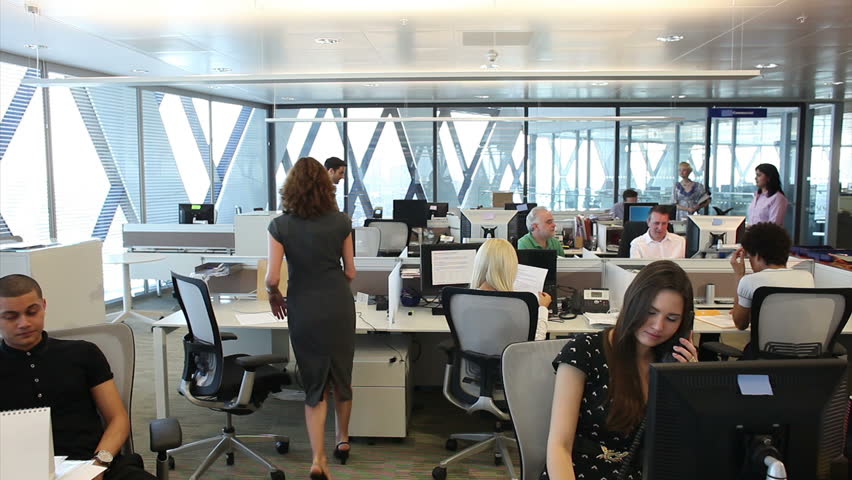 The next day was an extraordinary one. I seized the opportunity and decided to actively participate in the affairs at the office as well as break the ice with my colleagues. I went up to my nearest neighbour at office, Rajiv Verma in my quest to understand him and his job. I learnt that he had been working with the company for the last 8 years. I also learnt that his parents were in Lucknow along with his elder brother who owned a furniture showroom. Rajiv got married about two years ago and had a little daughter barely one month old. Both he and his wife were yet undecided on the name that their daughter will be called officially. I spoke a few words of congratulations, which he acknowledged genuinely. In a few moments we became fast friends. In a way, this episode helped me settle down and calm my nerves a little. Rajiv answered almost all the doubts and queries I had in my mind regarding the policies of the company. He asked me to join for lunch which I gladly accepted. As a result, I got a much-needed opportunity to know others in the group. During lunch we talked freely about anything and everything under the sun. Why was I cribbing so much? Did I do my bit to break the ice? It was all my fault, I did not make any effort at breaking the ice myself. Why was I expecting someone else to break the ice for me, in the first place?

The other day, a senior colleague asked me if I could help him with proof reading a set of legal contracts. During the course of my study, I came across a conceptual mistake, though not a major one. Following which a serious discussion ensued between the two of us. After an hour or so, the point was sorted and found its way to the document. The complete task took extensive time beyond the usual office time of 7 pm. We finished the work by 9 pm and as a mark of thanks, the senior asked me to join him for dinner at a nearby restaurant. After politely refusing to attend dinner that night, we parted ways after wishing goodnight. The next afternoon, the senior colleague called me to say that his meeting went fine and that his recommendations were received well by senior management. That day onwards we started having regular discussions on various matters pertaining to new projects that the company wished to enter into and also shared healthy conversations about sports, politics, policies, spirituality, health and much more. 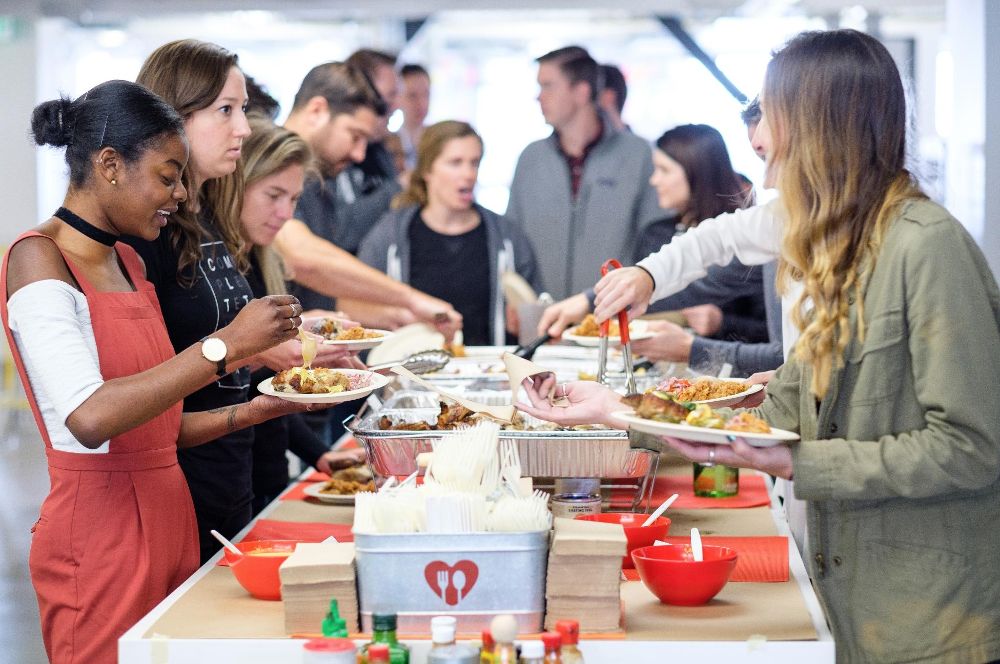 In a period of a few weeks I got acquainted with most of the people in my department. The workplace did not feel strange anymore. It appeared a lot friendlier than it was at the time of my joining two months back. The reality soon dawned upon me that initiative has to be seized, no one will hand it out to me on a platter. The same is true for work assignments too, you have to grab the opportunity by demanding more job responsibilities rather than wait till eternity before your boss assigns it.

Then one day my boss called on my extension number and expressed his desire to meet me. I left everything I was occupied with and immediately complied with his instruction and proceeded to his cabin. He asked me to be seated and then launched into something that was very pleasing to my ears. He said ‘I had been observing you since the day you joined office. You have demonstrated rare combination of talent, compassion, patience and selflessness.’

‘But sir I was just doing what I felt was the right thing to do’ I said.

‘That’s the pity son, most people do not listen to their heart, they just do things to please others. One can easily make out the lack of depth or substance in what these people say or do since they use too much of their brain instead of their hearts. Dealing with people requires heart not the brain.’ I wish you decades of success starting with your first promotion today.’

Tags:
Previous Article
Over 40 and witnessing drooping energy levels?
Next Article
Why is Pluto no more considered a planet?

Why is Pluto no more considered a planet?
Chanakaya Sep 15