We all remember the witch hunt a year or two back for 1000 tonnes of buried gold at Unnao, a small UP town. The prospect of finding gold in a quantity so huge, attracted the attention of everyone alike public and the media included. For weeks and months it was in the news gobbling up prime time in all TV channels, social and print media as well. In a few days the hitherto unknown and non descript town shot to fame. Everyone within and outside the country knew it very well after the incident, all thanks to the baffling news about some god damned buried gold for centuries on the verge of being shown the light of the day. 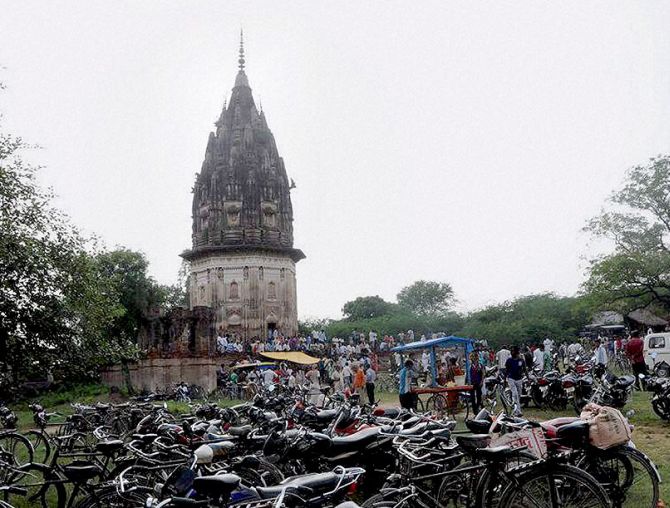 For those who have not read or don’t remember what had transpired, I mention a brief sequence of events that unfolded at that time including the lessons in history around it. From the annals of History, it was said that Raja Ram Bux Singh, a nineteenth century ruler, who met his martyrdom fighting the British during 1857 mutiny had buried all the gold under his Palace lest it falls in the hands of the Britishers. Lately Raja Ram appeared in the dreams of one Shobhan Sarkar, a seer at the temple complex within the Palace precinct, asked him in his dreams to take charge of the buried gold and use it for public good. The Centre and the State governments along with the ASI started excavation at the marked site that continued for a good number of days. It turned out to be a hoax and a source of embarrassment for all concerned for nothing could be found. To an extent, it made a mockery of the whole affair. In hind sight I think it served just a mega publicity stunt to achieve fame and to put the forgotten town back into the present memory of the people. I am sure, now we know Unnao so well that it will never fade away from our memory. People far and wide all over the world have heard of the town which remained largely unknown until a few months ago. 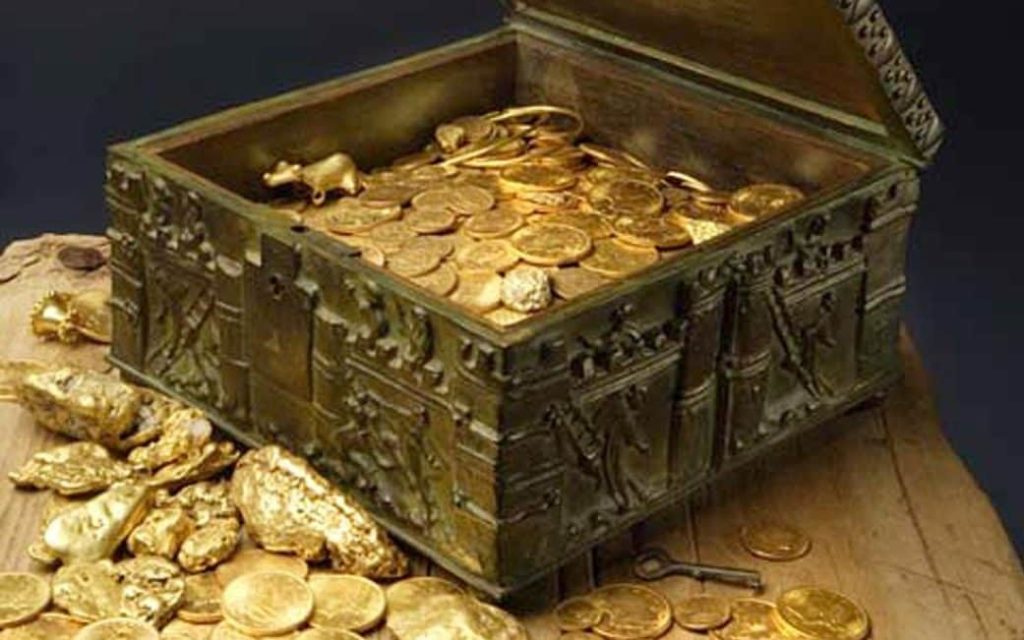 A new twist has been added to the pages of history and over the web which cannot be obliterated for a long time and remains indelible forever. It has found a new place in the corridors of time. The incident somehow reminds me of an old story of an old farmer having four sons, all of no use and averse to working hard on the fields. One fine day the old farmer thought of a way to make them work hard on the field. He said, ‘there is a hidden treasure beneath the field and if they wish to have it, they must dig it out. In the end, after digging the entire field for over a few days when nothing was found, the farmer’s sons felt dejected and angry at their father. The old farmer called his sons and told them ‘that the real treasure lay in the field only, not in the form of gold but crops which can be cultivated now that the field has been prepared and made ready for sowing seeds’. The sons realized this and started taking care of the activities on the field and prospered. Then, can we now please find the real treasure at Unnao?

Tags:
Previous Article
Healthy plan
Next Article
A walk through the woods

A walk through the woods
Chanakaya Feb 12