Consider the way we nowadays conduct our banking, holiday travel, taxi booking and food delivery needs. These and many more kinds of transactions are being consummated without the intervention of an intermediary or another person. The consumer can do it all by himself! Did we ever think, say ten or fifteen years back that technology will creep in an all pervasive manner in our lives touching every aspect of our existence? Today, we even meet our friends in a virtual manner over FB, twitter or a video chat rather than physically face-to-face. Today at a press of a button on the internet great many choices of everything are thrown at us in no time. The ease of access of services as well as their response time have never been better. At the heart of this technological revolution is the Artificial Intelligence and automation. 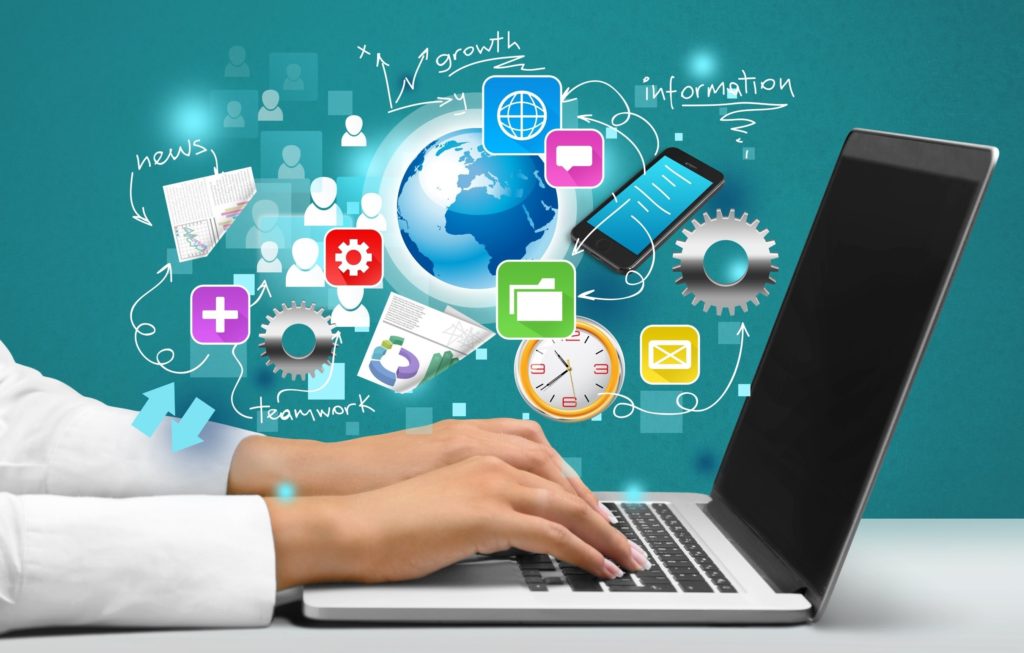 The ‘Amazon and Flipkart’ kind of phenomena are defining the change in consumer behavior and preferences. What we are witnessing today is a huge disruption in the market place in terms how almost every business is conducted in an environment of technological revolution. I doubt if there is any field that is left untouched by technology. You could argue whether the present level of automation and technology interface in a particular field is a little more or little less than stated or whether it is just routine and repetitive rather than analytical. Some scholarly people worldwide prefer to call the present time as the fourth revolution clearly suggesting the onset of a sweeping wave or a trend where things of the past break away to give way to entirely new set of things. A single phenomenon that has redefined the disruption in the present is the ‘Internet of things’ or IOT in short. What one could not have dreamt of doing or fulfilling tasks in the past have suddenly become so easy, efficient and convenient with an app of almost everything we need. The consumer is truly the king now. 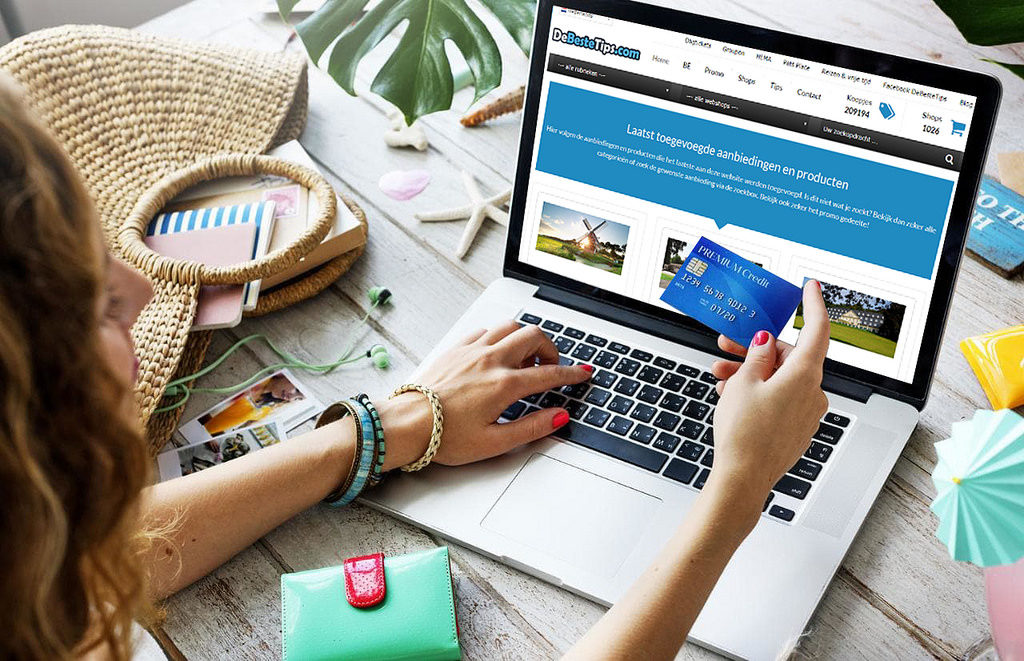 There was no Facebook, Google or Amazon about fifteen odd years back. The kind of jobs that exist today, never existed ten or fifteen years back. Similarly, what one had studied at college those many years back is all irrelevant, redundant and obsolete today. It goes on to suggest that the jobs of the future, say ten years hence might not have been invented yet for a simple reason that businesses of the future are yet to see the light of the day. All of this has not been an easy journey for organisations as well as people from the point of view of recruitment and employment. This has great repercussions for people as their present skillset will no longer be relevant for the jobs in the future. This has already started showing where people with obsolete skills are being retired early while newer ones with relevant skills are being recruited. Look at the present scenario, is it not true? Therefore, there will be a situation of constant flux marked by elimination and addition to the workforce worldwide. Old jobs will disappear and new ones will appear. The pace of growth in traditional jobs will cease while that in IT as a whole will accelerate particularly those in AI, big data and analytics. The organisations will have scorching need of relevantly skilled people. On the other hand, people with relevant skills will be in short supply as current employees will take time to upgrade their skills. The only choices before the current employees will be to either rejig their present skills or acquire new skills to build their arsenal, if they do not want to perish in the new order. Those in job will definitely do better to plan their skill development process by upskilling or reskilling as per their individual conditions and needs. A person in my acquaintance who graduated in 1995 and had been working since then. Only now he went in for a medium term digital marketing and data analytics course. Earlier he faced diminishing job prospects that threatened his professional relevance. These conditions forced him to go in for the newfangled course and after the course he has taken up a job that is far more satisfying, pays well and there is no immediate threat to his employment. A couple of days back he shared that now there are far more job opportunities than he earlier had in his traditional job. 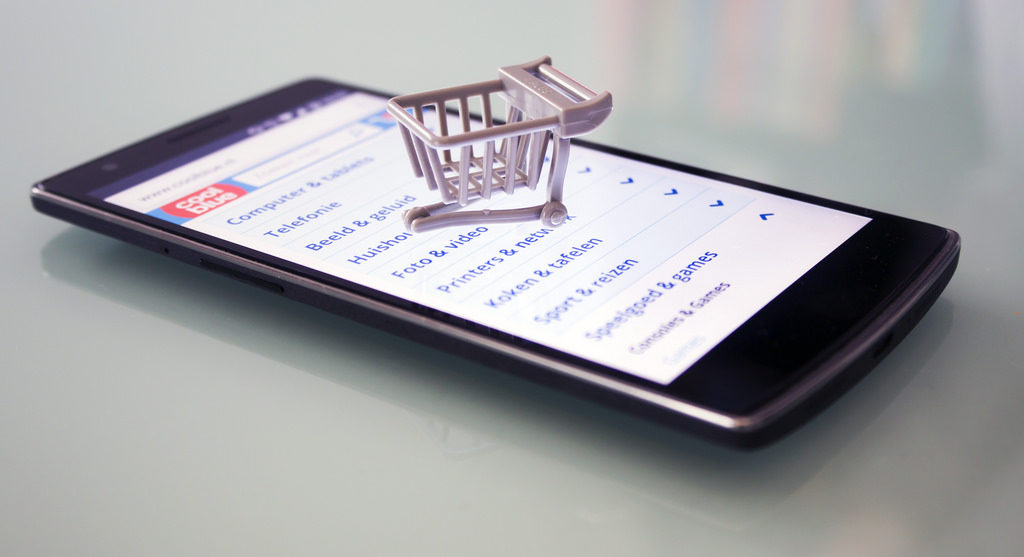 Even the most scholarly are at a loss to exactly say what would be the shape of things ten years hence. But they all converge at the idea that the present structure will definitely give way to an even more spectacular business order in future. For example, travelling will undergo a sea change when hyper-loop technology will be mastered and it becomes commercially viable. Another thing that will disrupt the market is the invention of flying taxis and space travel. The businesses that rule today will give way to something very new tomorrow. I am at a complete loss at understanding the kind of jobs that will appear in future and the kind of things that we may have to reckon with tomorrow which might populate our future. Those that are not yet anywhere near their birth today. This puts us in a precarious situation as we do not know what new set of skills may be required in future. Therefore the only mantra for leading the technology revolution is to sight the opportunities just as they begin to emerge on the horizon and enroll for reskilling immediately though after thorough assessment. One example is that of software programming or coding in the 1990s. Some of my friends shifted into software arena by undergoing training programs of medium term to long term in software engineering in 1996-98 that changed their personal landscapes in the next 25 years. In short, lifelong learning to acquire relevant skills will definitely spell success in future and only then will you be truly at the top of the world.

Tags:
Previous Article
Meet yourself for your own good
Next Article
Human Asset on our side – Have we done enough to harness latent potential