Did you ever wonder why a religion is also called as faith? What is the link between the two? What came first, religion or the faith? Someone who propounded a particular religion had to have some kind of faith to be able to propound it. Without having enough faith, it seems most unlikely that a religion would have been propounded. Do you now see that faith is the basis of all origination? The religion is called as faith because believing in and following a particular religion is actually a matter of deep faith. Where faith exists doubts and questions vanish. Once your mind is cleared of the doubts, it becomes as clear as a stream of cool water flowing from the ice capped mountains. Devotion and surrender are the two main pillars of faith. Unless you can devote yourself completely to the teachings and tenets of a religion you cannot follow it. Therefore all serious followers of any religion have to be faithful to what a religion stands for. One can devote oneself completely only when he or she has unbridled faith. Faith is the starting point of all religions, following or adoption as well. 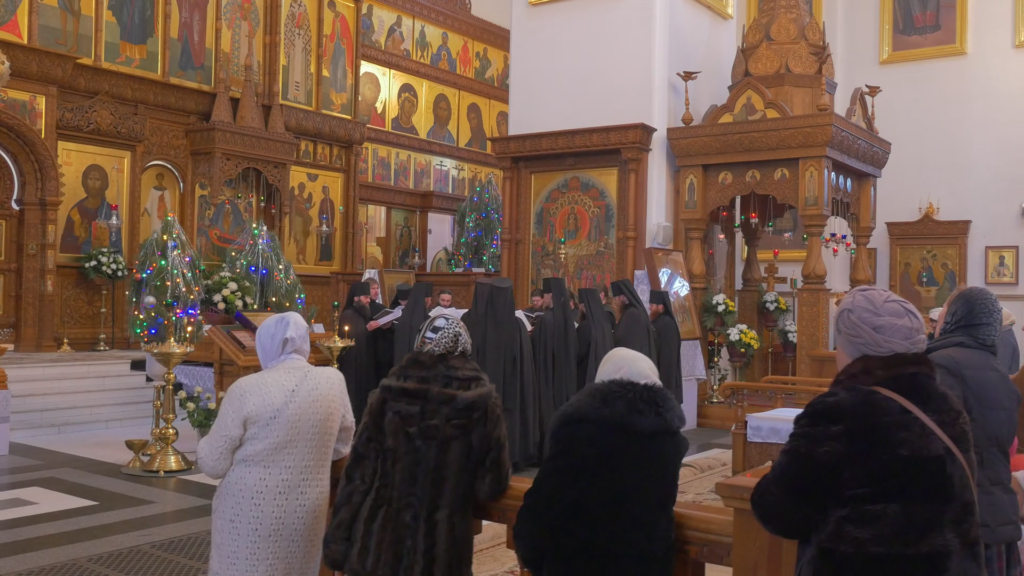 Evil or wicked things exist in the world (and the universe) as usual, irrespective of the fact that one may or may not see or observe them. Also irrespective of the fact what religion does one follow? Nevertheless evil things such as misery, pain, death, disease, sloth, sleaze, hatred, terrorism, discrimination and persecution still exist and flourish. These evil things make resurgence and reappearance every now and then and afflict people in no small measure taking great toll on them. This is not a new phenomenon but has been continuing since before the birth of mankind. At some point of time, may be howsoever in the future, it is certain that these evil things will affect and confront each and every individual, only the intensity may be somewhat different. Therefore in this egregious environment what should a man do and how he should respond? What is his best way forward? What will make him bear the pain and misery and still come out victorious? What is his biggest support? 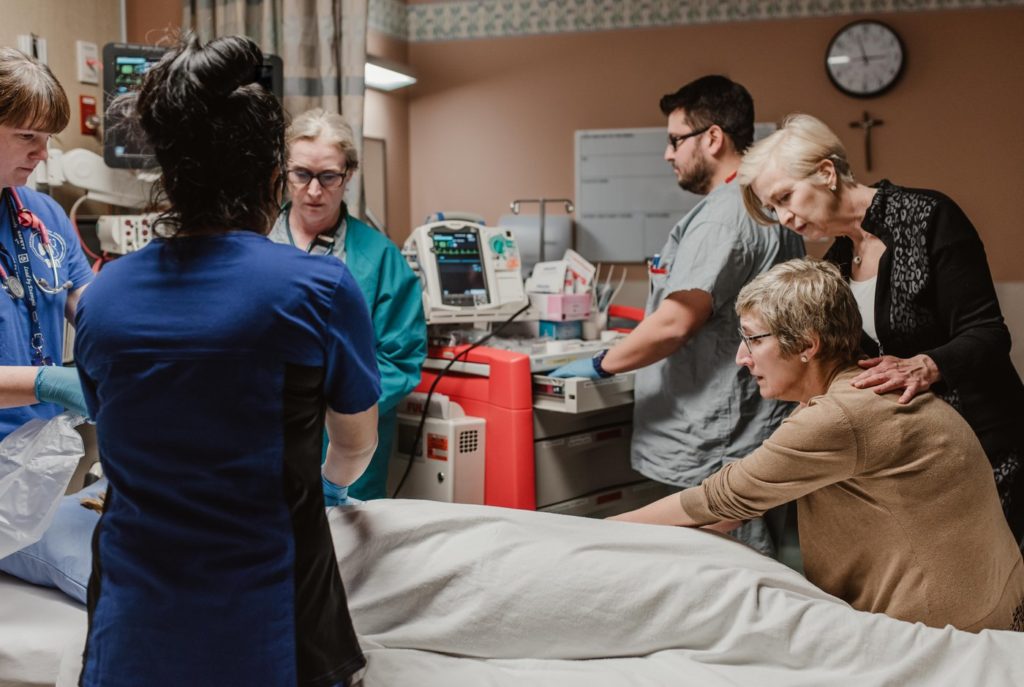 This is where faith comes to the rescue of an aggrieved and disheartened individual. Religion is actually a support system that provides loads of confidence, courage, strength and above all perseverance to carry through the painful and turbulent times so that an individual comes out victorious. You will be wondering, how this is so? What do you do when you pray? You open a dialogue with God, silently within your own body, mind and heart. You converse with God for as long as you wish, in which ever way, language and tone. Not only this, you speak to him at a time of your own choosing. The God is always there for you and before you. Do you realise that it is not God you are speaking to but actually you speak to your inner self that you share your problems with. So in order to alleviate pain and misery you start hoping fervently that God does something magical to relieve you of your troubles. You pray and make a request to God to end your pain. Is it not so? Once you have made a request you are filled with hope and optimism. You are ready to wait for the time as well as situation to change. When you seem to have waited longer, you again approach God and again make a request. This again fills you with renewed hope and confidence which makes you live further. In the meantime, you keep making your efforts and working upon ways to solve your problems. We all know that situation and environment do not remain static forever, these change over time and consequently most of the problems get solved. The solution to the problem took some time but God gave you the strength and perseverance to bear the pain till such time when the problem was ‘up and about’ with full force. At the end of the complete phase a new dawn appears on the horizon that brings renewed hope and prosperity. 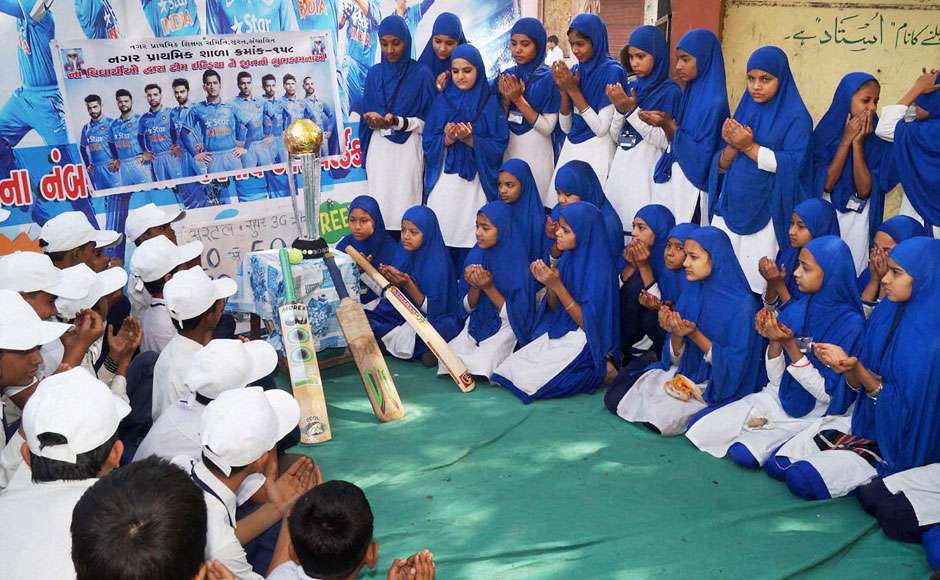 Now, if you did not have faith or religion by your side, how do you think you would have carried for as long as the solution to the problem was being worked upon? I remember a friend of mine, whose only son met with an accident and drifted into coma. The doctors could not say in how much time he would revive. The friend and her husband continued to pray and hope for their son’s recovery and good number of years went by. We can ask, what made them carry on for so many years and still be hopeful of their son’s recovery? In the meantime they continued making efforts by approaching different hospitals and consulting different doctors, including those abroad. Ultimately six years later, there came a faint signal of their son’s revival and today after 8 years, their son has almost recovered and close to leading a normal life. 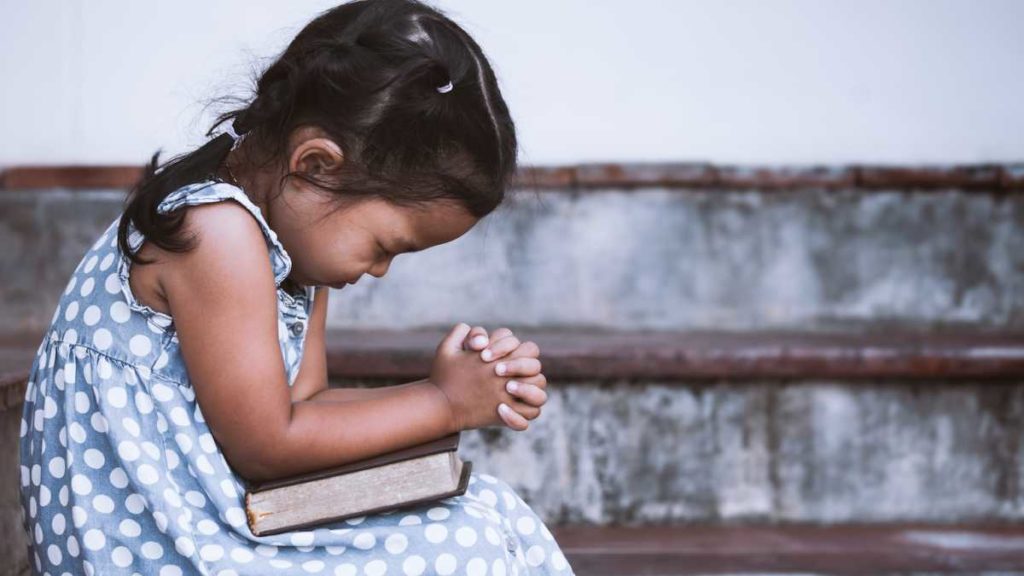 If there was no faith, hope and support to see them through, they would have given up long back and witnessed no new dawn. The precious life would have been lost and they themselves would have been heartbroken and devastated.

Tags:
Previous Article
Private profit is injurious to you and your health
Next Article
Technology intervention – good and bad