‘Welcome all who made it convenient to present themselves in this hour of grief and stand united today to pay their last respects to the departed distinguished author, Mr. Biswas’ read the display board outside the prayer hall in the heart of the city.

‘Whoever wishes to seize the occasion to appreciate and eulogise his unrivalled achievements, can do so with prior permission of the undersigned.’

While the person was reading out the eulogy, another guest, Mr. Malhotra who was in attendance at the mourning found it difficult to hold back his thoughts that seem to cloud his mind almost involuntarily. His mind wandered into thinking about the things that the departed soul did in his lifetime, for Mr. Malhotra and Mr. Biswas had been friends for over 50 years spending a major part of their lives together and pretty much rightly positioned to talk about Mr. Biswas with an air of assertiveness and credibility on his side. Mr. Malhotra’s mind spontaneously threw up images of little children aged 10 or thereabouts, pleading with their uncle to comfort them and to hold them in his arms. But the uncle did not care about their cries and ignored the tears rolling down their cheeks. The children’s wails seem to fall on deaf ears of their uncle. The uncle was none other than our Mr. Biswas whose last rites were in progress currently. This was some 25 years back. Mr. Biswas could never establish peace within his own family. His elder brother died in a road accident back then leaving behind a widow and fatherless children who needed care, support and comfort. Our Mr. Biswas did not have any humanity inside him and could never keep a magnanimous heart for he did not treat his dead brother’s children as his own and tend to them. Mr. Malhotra thought ‘Mr. Biswas might have been a distinguished author, but he was not a considerate man lacking a kind and a caring heart for he never comforted his nephew and niece after his brother’s demise. How unkind of him?’ 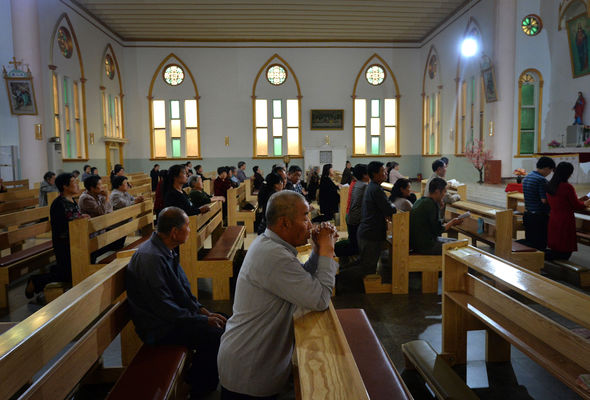 Another gentleman, Mr. Khanna present at the funeral seemed lost in past reveries presumably of the time spent with the departed soul. He too could not prevent some disturbing thoughts from germinating in his mind. He thought to himself ‘though the passing away of Mr. Biswas is a sad event but it is not so profound, it is a mixed bag of news as the departed soul had some good, some bad and some ugly sides to him’. Mr. Khanna was a college friend of Mr. Biswas some 40 years ago and wielded an authority of a strict disciplinarian to be taken seriously. Mr. Khanna recollected ‘Biswas was a man of his words as per his own convenience and interpretation of a situation. He did everything to suit himself while ignoring everyone else, as if none other existed or held any value or worth. Others did not matter at all before him. His stand might have been factually correct but why disbelieve, demean or disrespect others in his own pursuit. Self-respect is just as dear to poor people as it is to the wealthy.’ thought Mr. Khanna, ‘He cared for his own interests and personal gains more than he cared for others. Biswas was used to talking nasty things about his friends too, for this reason he was not always welcomed among his own friends. I, myself have witnessed an event or two when Biswas did not pay up for the services of his servants and other helps simply because they either they did not turn up for a few days for a valid reason or did not work as per his definition of acceptable work. For minor infractions and misdemeanors he used to withhold or even forfeit their salaries telling to their faces that he disbelieved them. Furthermore, Biswas had the audacity to vent out angry words instead of empathizing with their situation. He never paid them their fair share in return of their labor and toil. How good was he?’

Another gentleman in attendance was Mr. Vimal Gupta who was Mr. Biswas’s immediate neighbor. Certainly, no one could tell about Mr. Biswas better than Mr. Gupta. They lived in the same neighborhood for decades and both grew up together, getting married and having children almost simultaneously. While the eulogy was being read out, Mr. Gupta’s thoughts turned inwards towards Mr. Biswas’s own children. ‘Why were the two elder sons not present today? Normally, we have often heard about children abandoning their old parents and not caring for them. Here the things are different.’ Mr. Gupta thought ‘had Biswas not treated them badly and not asked them to leave his home, they would have been here today. How unfortunate had been Mr. Biswas that all his own sons could not be present for his last rites.’ 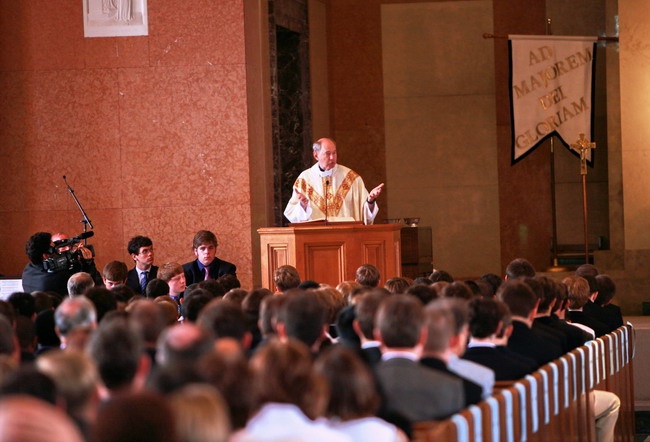 Over our lifetime, we continuously perform deeds day in and day out, some of which are good and the rest are bad (you might want to call them ‘not so bad’). It is highly improbable that one would never have done anything wrong. With each deed the balance between the good and bad shifts to one side. We should consider the kind of impact our deeds might have upon others and this is what should worry us a great deal. Do our deeds hurt or maim others? Words that pierce someone’s heart and deeds that shatter others can never be taken as good and condoned. What one should leave behind, are the deeds and words that spread goodness and happiness. At least, try not to spread grief and pain because there is too much of it already. You might argue how does it matter anyways, since one is no more. The answer is, this world needs abundance of good deeds and kind words to make it a better place for our loved ones and our children whom we leave behind in our journey. No matter how tall and imposing the person is or what has been his or her streak of success or material possessions, all remains stranded and goes in vain when people recall and remember the departed soul in bad light. The good deeds just fade away in front of the bad deeds. The bad deeds travel far and wide and bring disrepute. People who condole, they too can’t help remember the bad deeds perpetrated by the departed soul.

Tags:
Previous Article
Co-working spaces are the right incubators for nurturing talent
Next Article
Our parents need our love, support and a few words of kindness

Our parents need our love, support and a few words of kindness
Chanakaya Sep 23