Unruly scenes of spat on the road involving motorists is a common sight in Delhi, swearing at top of their voices, pulling each other by the collar, threatening to punch and call the police. In the show of strength, each trying to assert his superiority by calling a few names of influential people that could prove expedient in securing a rescue. In the midst of the soaring tempers on both sides, normal temperature and pressure becomes the first casualty, not to be seen anywhere around. It is a stark reality and unfortunate too that one cannot drive even a few hundred meters without getting into a potential trouble that seems to lurk at every moment at each inch of the road. A snick or a glance with a neighboring vehicle is sure to attract wrath so great that is enough to nail you down not just for a few minutes or an hour but a really long time. Normal temperature and pressure stand to disappear in thin air giving way to heated and uncouth exchanges between two seemingly otherwise honorable people. Such incidents are on the rise with each passing day. You will be shocked to learn that we lose many young lives in road rage than to murderous attempts or even those due to deadly diseases. 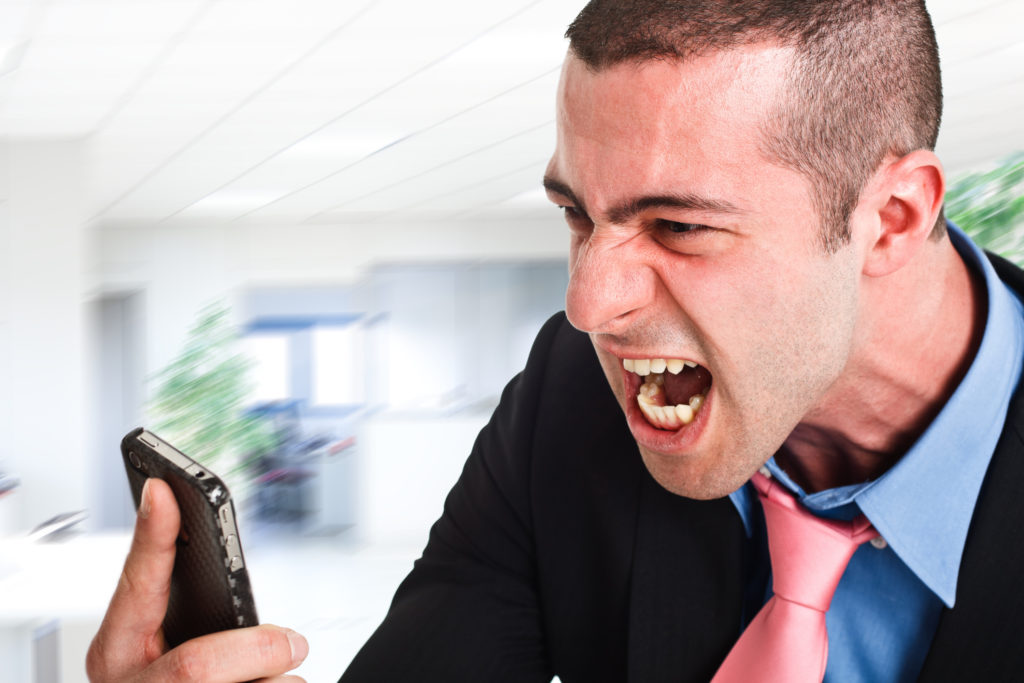 My wife has a habit of shouting her favorite dialogue ‘don’t make a mistake of entering the house if you come back empty handed without bringing the items on the list handed to you today morning’. While the words rolled smoothly out of her mouth, she had already assumed the avatar of a lady demon who is ever so hungry to devour her prey. The quality of her voice told me that she was in no mood to relent and consequently did not make a feeble or a half-hearted attempt at making it amply clear what she would do if her command was disobeyed. The anger in her voice was so great that there was a momentary lapse of consciousness and I instantly forgot all sweet words of love and affection that she ever spoke to me including the little acts of love, guffawing and cavorting in each other’s arms. The peace of mind had been disturbed and normal temperature and pressure seemed to be a farfetched dream. I wonder if re-establishing normal conditions could be a near term possibility. 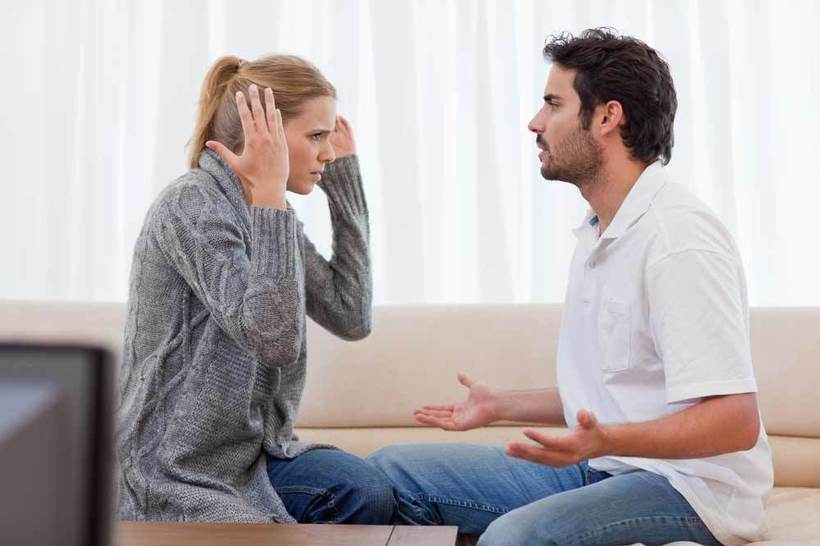 The work and the office place are both invigorating as well as challenging on the professional front. The specific set of skills and competencies that one possesses are used in no small measure to bring the daily jobs to completion in a pleasing way under constraints of time and resources. It is no mean accomplishment to get the job done that requires one to work with a team of highly talented people with highly coveted academic qualifications from premier institutes to produce something that is life changing as well as disruptive. Meticulous and continuous work to meet deadlines requires one to work at scorching pace that runs a potential risk of losing sight of personal endeavours. The work conditions at times become so oppressive that lead to an atmosphere of abnormally high temperature and pressure which might become unbearable for many. Some people actually thrive in such conditions that bring out the best in them and go on to achieve things that they themselves never thought was possible. This gives them the reason to revel in the glory of their superlative achievements for a lifetime.

The markets are a ruckus of sorts characterized by abnormally high decibel level acoustics all around. Hectic parleys and aggressive bargaining keep the tempo of both the sellers and the buyers high. The shopkeepers launche into showcasing all that they have in order to impress the customers and make sales. In turn the customers get a good deal on price as well as the quality that serves them well and satisfies their inflated egos. After hours of maneuvering through the lanes and bye lanes, aggressive posturing and verbal wiles, people often tire themselves and make a run for safe sanctuaries like McDonald’s, KFC, Subway and the like only to recharge their craving and the urge that helps them to relaunch into spending spree thus keeping up the temperature and pressure at an elevated rate all along. 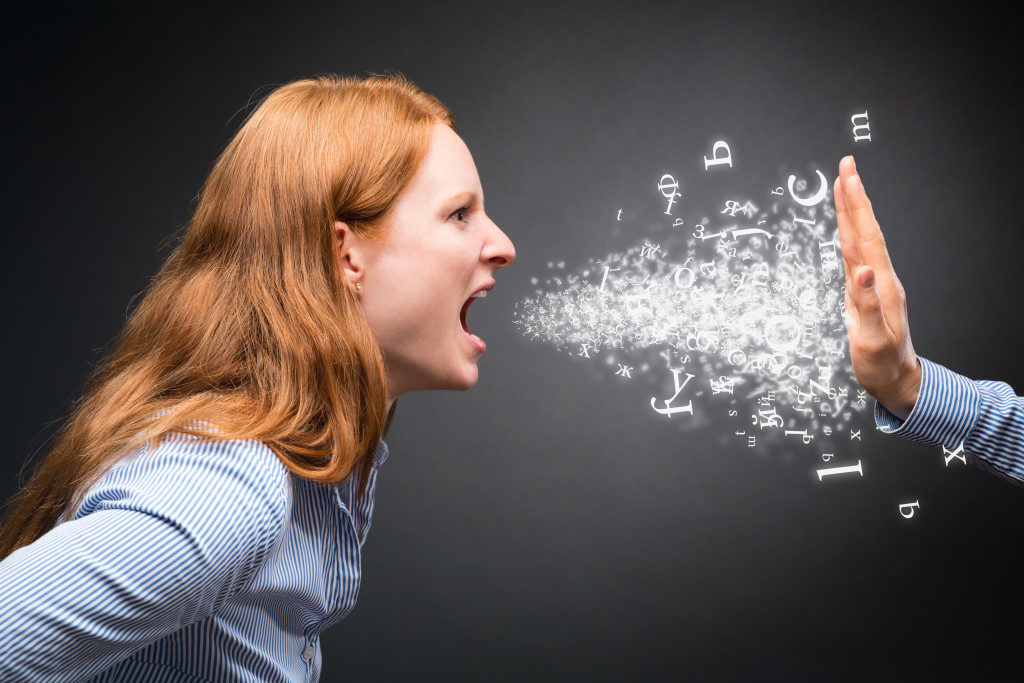 As can be seen that the physical world is not at all about normal temperature and pressure (NTP) as it is with the chemical world. I wish there was a similarity there and normal temperature and pressure conditions actually existed in the physical world i.e. in our daily lives too. Anger and aggression would give way to smiles, laughter, friendliness, affection and tolerance that would make our world a much better place to live in. And you thought that the write up is going to be all about chemistry! Oh, come on don’t be so naive.

Tags:
Previous Article
Are we spoilt for choices?
Next Article
Growth with Or without corruption – The many aspects of growth