When the verdict of the Delhi gang rape and murder case was announced, I was reminded of the heinous act committed by six men on the evening of December 16, 2012. It was a dastardly act committed by deranged animals for nothing less explains it correctly. Any civil society anywhere on earth will completely agree that the savages who committed the crime were perverse and depraved form of human manifestation. What does not follow logic or the sane thought process is the fact that a minor who has committed a ‘major’ crime is handed out a minor punishment. The punishment met out to him is not commensurate with the crime committed by him. In effect what it means is that our law does not differentiate between a pick pocket and an adult crime such as a rape or a murder. Also, the system believes in reforming the culprit, which might not be true universally. We are bombarded with news of juveniles taking to crime even after serving punishment in correction homes. This is an exceptional case and demands exceptional handling. Sexual offence of the nature committed by the juvenile and then murder in the coldest of blood needs to be appropriately judged and matching punishment should be handed out to the guilty. 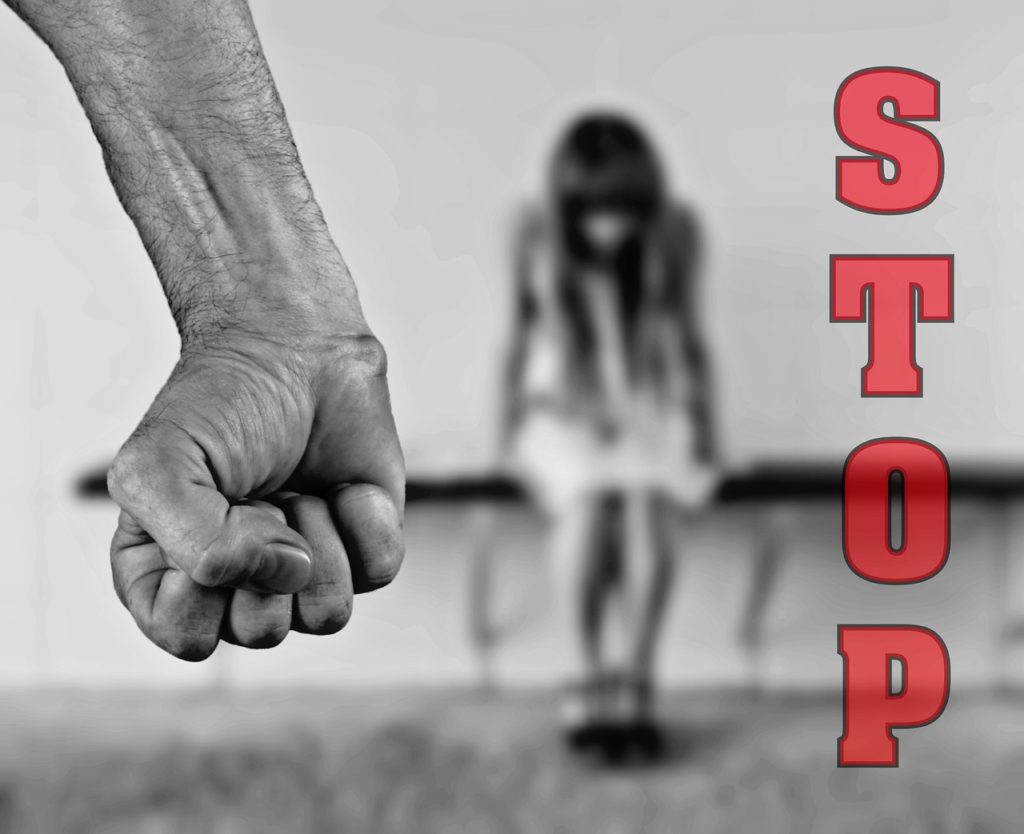 Is there a credible reform or a rehabilitation system in place which ensures, albeit to a little lower than cent percent, intrinsically changing the hearts of the hardcore criminals like the one we are dealing with? What happens after three years? Is humanity not at greater risk once again when the juvenile roams free among us after he completes his minor or trivial sentence? It was an unprecedented crime and deserves no less than an unprecedented punishment. The judgements in certain cases have to be path breaking and handed out to teach a lesson to the depraved members of the society and restore the faith of common man in judiciary for there is no other way of atoning the wrong doing. If this calls for a radical change in law for the juveniles, let it be. We must work it out urgently. We need to ask ourselves, is the crime committed by the juvenile an ordinary and a petty crime? The answer lies threadbare in the open. A big NO. Is the existing law and the process of handing out the verdict to the juvenile been seen as a deterrent in general? Again, the answer is a big ‘No’ as the incidence of such heinous crimes has not come down if we go by the statistics reported in the newspapers. 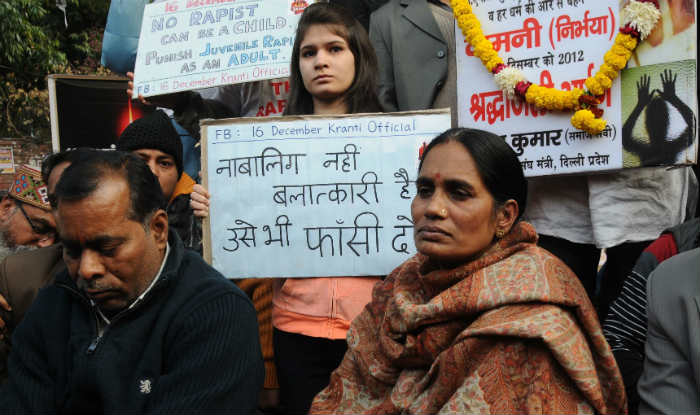 The problem is far too deeply rooted. It seems that the female members of our society are not viewed as members having equal status and rights but as objects of pleasure and play. Somewhere or the other, it is most likely, that our society has not given correct moral lessons to its male members while they were growing up. The male members grew up harbouring all the wrong notions about their misplaced superiority over female species. The early lessons given to them attached far too much importance vis-a-vis the female members. Is it the result of over pampering them or attaching more than required importance to their being? The society and particularly the family has not dealt firmly with the male members for their misdemeanours and condoned them altogether leading to a spurt in such abnormal behaviour and tendency while still in the process of growing up. Otherwise, where did the phrase ‘boy will be boys’ come from? To put it differently it could be the outcome of eroded family values and traditions in our society. The family is what binds an individual and instils values and righteousness. It serves as a moral compass and keeps a man on the right path. While the male members are growing up, they witness unabated persecution and sacrifice that their sisters, mother and other female members are subjected to at the hands of senior male members in the family. They grow up with a feeling that this is the correct way to treat the female members as their fathers and grandfathers did. Therefore, it becomes commonplace for them to mete out similar treatment. They grow up with this notion and when their turn comes they do the same with an even higher degree of violence and vengeance. The root cause for their deranged behaviour and committing gender crimes is rotten patriarchy, misplaced overpampering of the male child and condoning all misdemeanours in his childhood. 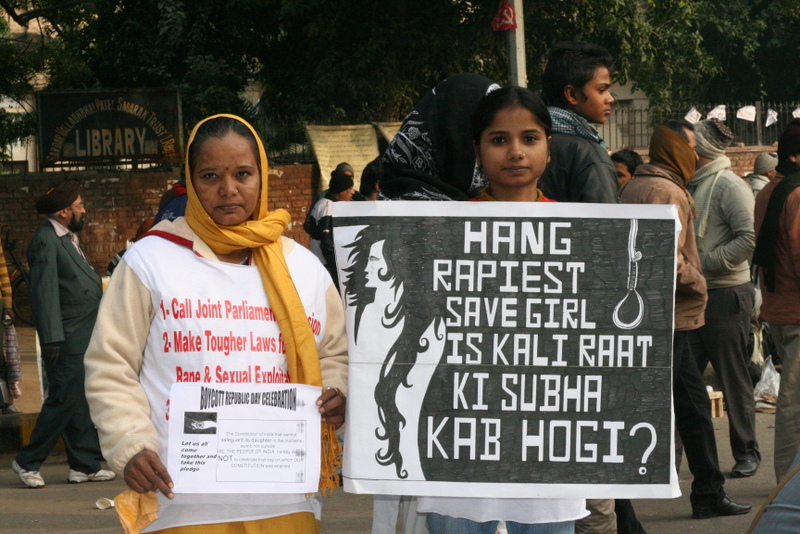 Why the juvenile in this case could not stand out of the crowd and be the one to stop the dastardly act as it was being committed by his friends? One can surely say, none of the six had any morals or compunction or an internal value system in place. I am sure that one right man among the guilty six could have averted the crime. The corollary is also true, all six are equally guilty and should share the blame equally and pay with their lives. It was not an accident but well planned barbaric behaviour designed by the nefarious minds at work to torture of the mind, body and the soul of one of the God’s creations. In my view, it is rarest of the rare crime worthy of changing the extant Juvenile justice laws. 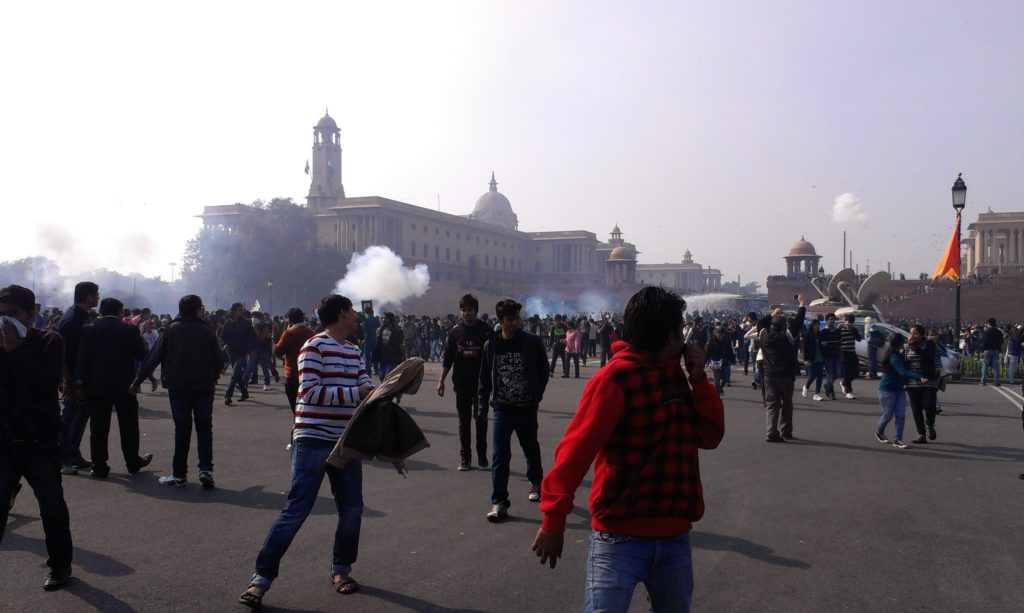 It is quite appropriate to bring out another point which is regarding the alacrity or the promptness in initiating the trial process leading to handing out the verdict. Our jurisprudence has too many sharp teeth but do they ever bite? It is yet to be seen. Do the guilty get to the point of serving the verdict or the judgement? Appeals, counter appeals and representations will take years before they are finally pronounced guilty or may be ‘Not Guilty’. It is surely not prompt and swift. We have heard so many times before ‘Justice delayed is Justice denied’. After a few years when public memory has faded, they may be let off after whatever part of sentence they may have served. What is also not giving us enough confidence is that such incidents have not stopped and are still occurring with horrific frequency even after seemingly strong action in the Nirbhaya case. The newspapers are flush with cases and incidents of rape and murder almost every other day. Our law enforcement agencies still appear wanting in creation of a safe and secure environment where women can keep their head high and their mind is without fear.

We all have seen public ire and outrage in this case. Nothing will avenge the act but a well-deserved punishment matching the harm they have inflicted upon the victim. Only then will Nirbhaya rest in peace and solace. We all rest thereafter.