It is really astounding that in the present times of relative calm and prevailing world order, numerous human lives are still being lost to nefarious designs and mindless acts perpetrated by few. Our debates and discussions are replete with condemnation of acts of terrorism, lynchings, violence and riots. We are intolerant of these nefarious acts and demand strict punishment for those behind these acts. Apart from these, there are natural occurrences such as outbreak of epidemics and calamities like earthquakes, floods, famines, volcanos etc. that collectively subsume another huge proportion of human lives. In the aftermath of these calamities, we indulge in talks about how human activities are leading to climate change, playing havoc with natural phenomena thus causing global warming, environmental pollution and erratic seasons. With these discussions, our debate around wasted human lives comes to an end. What is most astonishing is that we do not talk about lives lost to careless and reckless behaviour on our part. Such behaviour makes a mockery of the laid down rules and regulations blowing them to pieces. Over the years, the number of lives lost in this manner has acquired a humongous proportion that is no less than a catastrophe and far exceeds what we lost in all the three world wars put together. No doubt, losing our near and dear ones to nature’s fury and natural calamities is a cause for serious concern but it fades away when lives are lost to thoroughly avoidable accidents due to our reckless behaviour and this I feel is utter foolishness. It is deeply shameful as well as ridiculous that lives are lost due to one’s own careless and irresponsible acts. Consider a few examples that will make the point amply clear. 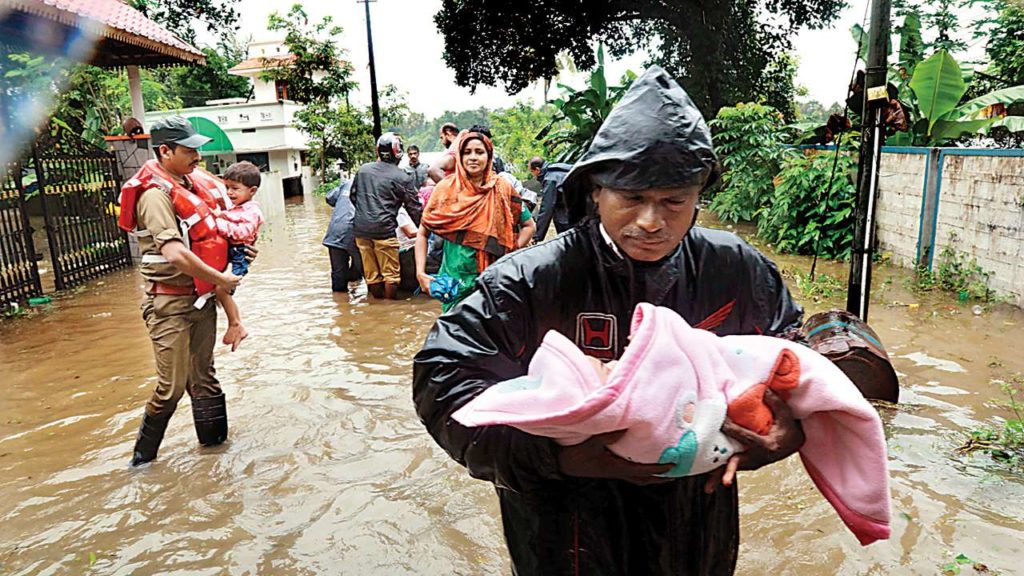 Does it make any sense that a young person of say 19 years of age should die in a road accident, while driving in the wrong lane, that occurred as a result of utter disregard to laid down traffic rules? Is it not reckless and irresponsible behaviour on part of the driver himself? Probably if the driver followed the rules, life would not have been lost at all. Another point to be considered is that, did he or she not know that the rule was being violated and it was risky to do so! We do not seem to realise that rules are made to keep us safe and out of harm’s way. Then why do some of us disobey them and endanger our own lives?

In almost all the road accidents the reason of accident turns out to be driver’s fault which could be as trivial as not wearing a helmet or a seat belt, driving in the wrong lane and not observing basic traffic rules. We all know that it is utterly unsafe to drive in the wrong lane but to save some money and a minute in negotiating a longer route, we resort to driving in the wrong lane that leads to grave accidents, drivers usually paying with their lives. While disrespecting the rules we somehow tend to believe that we will not meet with an accident, it might happen to others. How correct are we in our assumption? Underage driving is just as irresponsible and reckless that snatches away lives. So why does one still continue to do so? You may not be lucky to escape unscathed all the time, you might be unlucky just one last time. 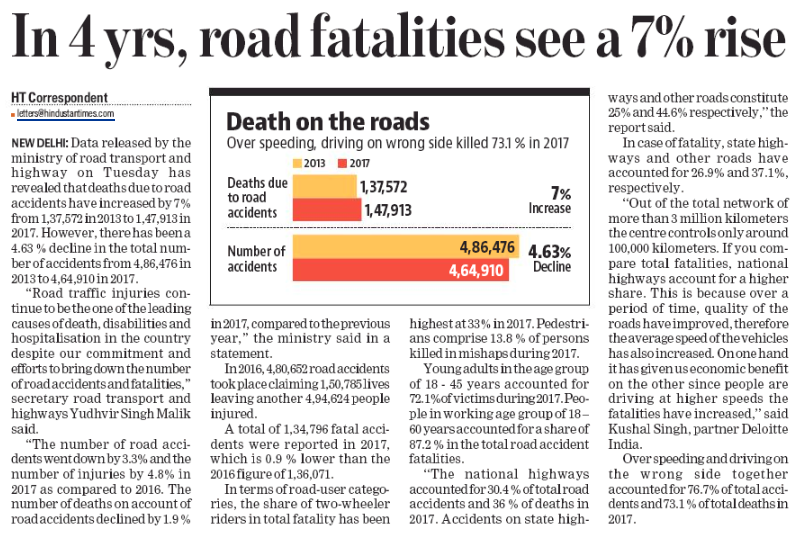 Don’t we know that we live in a stressful and polluted environment that is cause enough for developing ill health. Consequently, we all run the risk of disease, disability and death which is a direct outcome of these parameters. We continue to douse our hunger pangs by eating unhealthy stuff that is fried, spicy and fattening and simultaneously keep postponing all plans to start a fitness club membership and a morning walk. 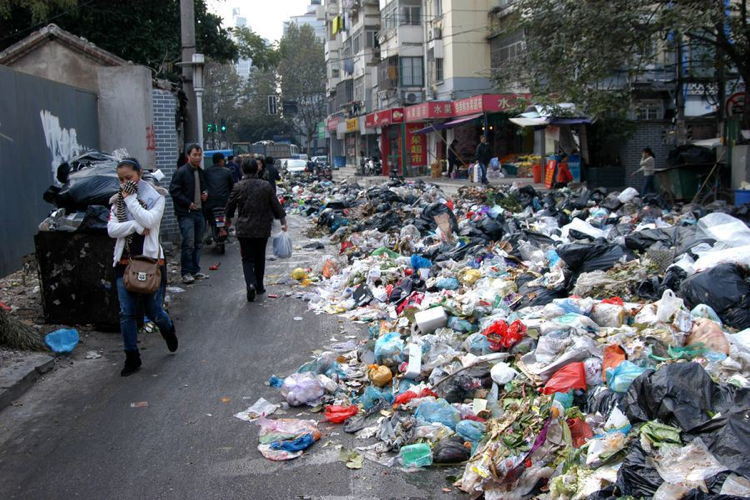 Is this not careless and reckless behaviour? The quality of food that we eat affects our internal health immediately while it reflects on the outside with a lag. So, while our metabolism is still strong enough we might be unaware of the developing ill health inside our body caused by the consumption of unhealthy foods. Hence it is very important to observe a healthy plan irrespective of your age or gender. You might be a youngster, a middle aged professional or a home maker or an elderly person, each of us needs to be cautious of developing ill health. What I observe is that most of us do not take good care of our health and firmly believe that ill health will not strike us while others will continue to be affected and suffer due to ill health. Are we being overly optimistic and sanguine about our health?

When it comes to buying insurance whether life or health, we do not seem to acknowledge its importance or the need. Since we are highly optimistic and sanguine people we firmly believe that neither death nor disease will visit us, therefore we seem to underscore the need of buying adequate insurance. Our unfaltering belief in our continued good health leads us to strike down this need. And when we get hospitalised, we do not get proper medical care due to paucity of funds and lack of adequate insurance cover which might endanger our life. Is this not careless and reckless behaviour? Who is to be blamed in case any untoward incident occurs? 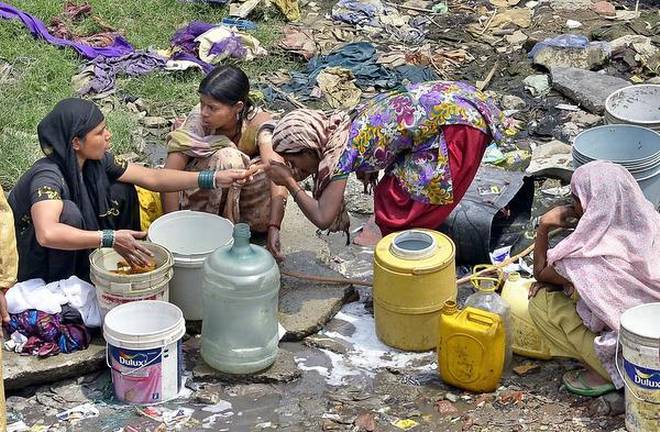 We live in unhealthy and unhygienic conditions paying little or no heed to the sanitary conditions around us. We continue to litter our streets and neighbourhood, throwing garbage all around. Do we realise how adversely this might affects us? It can be the cause of an outbreak of a deadly epidemic that will surely consume many lives. Who is to be blamed if this happens? Is this not careless and reckless behaviour? In the recent times we have witnessed many such outbreaks that have actually led to numerous deaths. Are we not sensitive towards our own wellbeing? You might argue that it is the responsibility of the Government, but don’t we find it falling short on many counts? Remember, no one values your life more than you yourself. 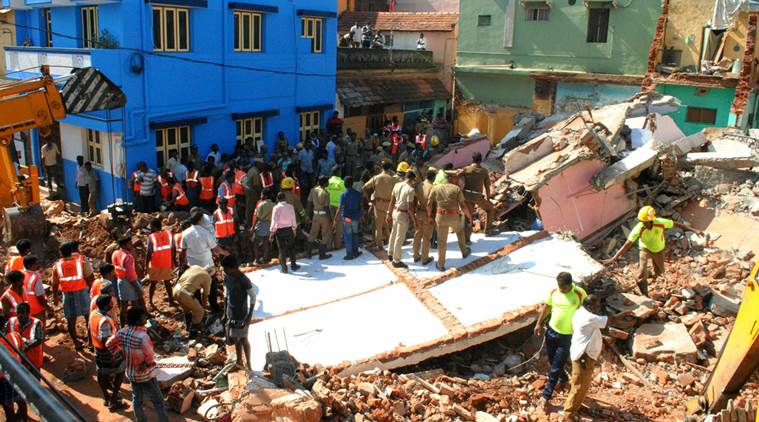 Some of us continue to live in old dilapidated buildings that have been declared unsafe for occupancy by the municipal corporation. Knowing very well that the building may fall anytime, the residents still continue to occupy it as if they have firm belief that it will never crumble. And if one day it does fall, killing the occupants, then who is to be blamed? Is this not careless and reckless behaviour? We see people travelling on the roof of trains and standing precariously on the doors and gates of moving buses. Don’t they know that many of them will lose their lives if an accident were to happen. It seems people perched on the roof and at the gates firmly believe that they are safe up there and no harm will happen to them. We read in the newspapers about people losing their lives while taking selfies in a hazardous position such as on the parapet wall, on the edge of a mountain, on the doors of a moving train etc. When will we learn from such events and incidents? Is this not careless and reckless behaviour?

Number of incidents in which lives are being lost due to such careless and reckless acts and behaviour is rising. It appears that it is the hallmark of ‘we, the people’. We always think ourselves to be the chosen one on whom luck shines. It is the height of optimism that leads to our dalliance with disaster and death. We are highly optimistic and sanguine even in risky situations that we not just think of evading death but actually believe it to be so. Now that’s leaving too much to chance. 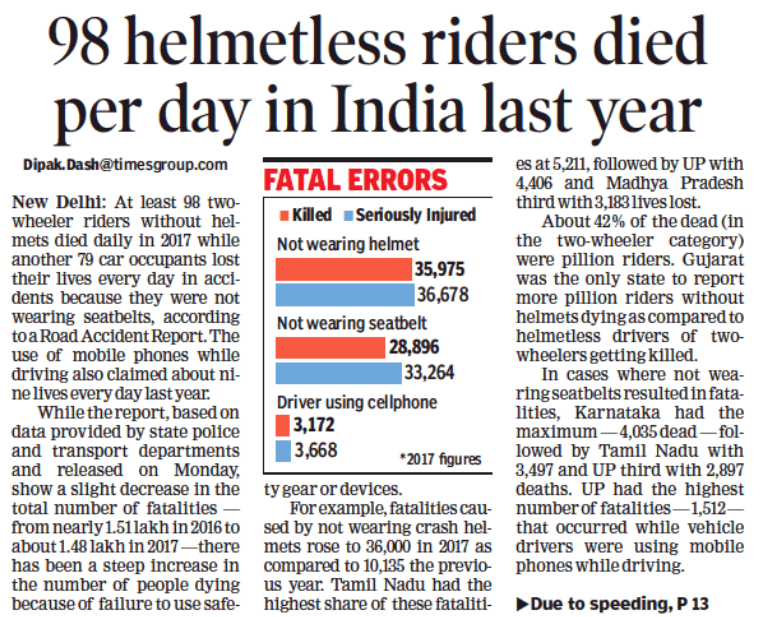 Being optimistic, we have utter faith in lot many things including our own invincibility and that death will not visit us. ‘Why should I wear a helmet while driving?’ Or for that matter ‘why should I buy insurance?’. Even if one had been smoking, ‘I will not die from cancer’. ‘I will not meet with an accident’, if I am driving carelessly or on the wrong side or not obeying traffic rules or even if I am driving in a drunken state. ‘I will not be affected if there is an outbreak of an epidemic’. ‘Death will visit others but not me’. With this kind of thinking and attitude one makes a mockery of higher powers, overestimating and relying heavily on the power of luck and destiny and above all we belittle our own self.

When we will abandon such conceited thoughts about our own superiority and invincibility in the face of death, only then will we stop losing lives to careless and reckless behaviour.

Tags:
Previous Article
Inquisitiveness and curiosity are the key drivers of all scientific achievements
Next Article
An easy and practical guide to weight-loss without starving