Shattered hopes and dreams are a source of much bickering and bitterness in life for as long as one lives. They continue to pinch and prick the very consciousness that powers the human life and spirit. Trampled or unfulfilled dreams prove to be Achilles heel, tearing and punching from within, leading to disruption of inner peace and creation of turmoil like conditions. Since there is always something better as well as an expectation of a new and exciting life our mind is forced to believe that if we had exercised a different option way back in time, the life would have been a lot better than what it is today. A different direction would have been rosier than the one taken to arrive at the present moment. 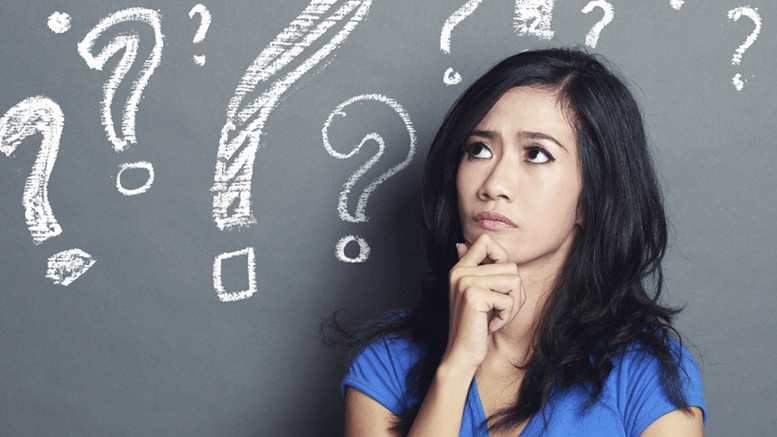 Years back, if I did not forego an opportunity to join an architecture program in favour of a bachelor of engineering program, probably a new set of fortune would have unfolded and more promising prospects would have greeted me in new color. I believe psychology plays an important role in how a person looks back at all the years gone by and his perception of success so many years later. All depends on what kind of emotions take precedence, or shall I say allowed to take precedence over the other, whether it is optimism or pessimism about future. Most people are quick to take sides with a ‘happiness elsewhere’ kind of theory, which means they are not happy in the present and hope to have led a different life to reap happiness. One who is happy could have been happier and the one who is not as happy could have had a chance to exceed his happiness quotient if life took a different turn. A person hinges his hopes and builds his understanding entirely upon how the events of the past have played out in his life. This reminds me of my cousin who could not pursue his studies in the US in spite of a favorable opportunity, remained back here to pursue an alternate career. What I make out of him, is that he has had a flourishing business, super decent house, lavish living, travelled extensively with family but kept blaming himself for the lost opportunity of studying in the US and making an even bigger fortune there. What this short anecdote tells me and which I now believe that there will always be inconsistencies & contradictions and there is much to be sorry about in the present form of life and the state of existence. This does not mean that another course of life would necessarily have been better and brighter than the present. It is human nature that one is never happy or satisfied with what one possesses or is bestowed with, he continually hopes for more ceaselessly. There is much to worry about the present and a longing for a different set of things. All this fuels the thought around leading a different life if another competing choice was exercised long back instead of the one that caught our fancy. 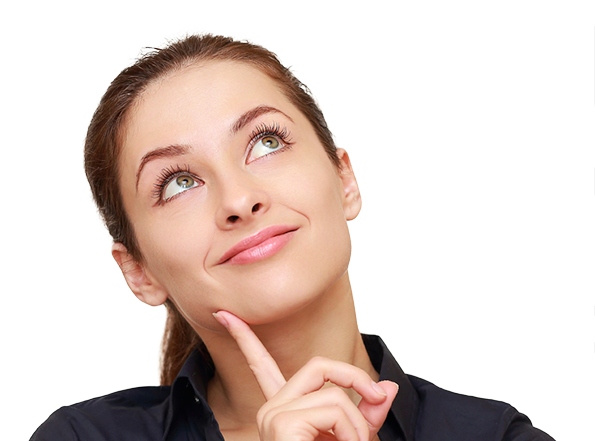 I believe, it is a common and universal story of all people across continents. Thinking about times when you missed the bus of opportunities gives you sleepless nights and heartburns throughout your entire life. A lost love, a foregone investment opportunity or a choice of career, a hobby that you did not pursue etc. An event that you considered trivial or inconsequential at that moment of time far back in history. There might not have been a single day you were not reminded of your loss about renouncing your much cherished dream. Somehow your after-life is stung bitterly by the lost bag of opportunities and thinking about which has never been an easy exercise down the road to oblivion. It looks certain as if the quagmire of shattered dreams is hell bent on swallowing your present. 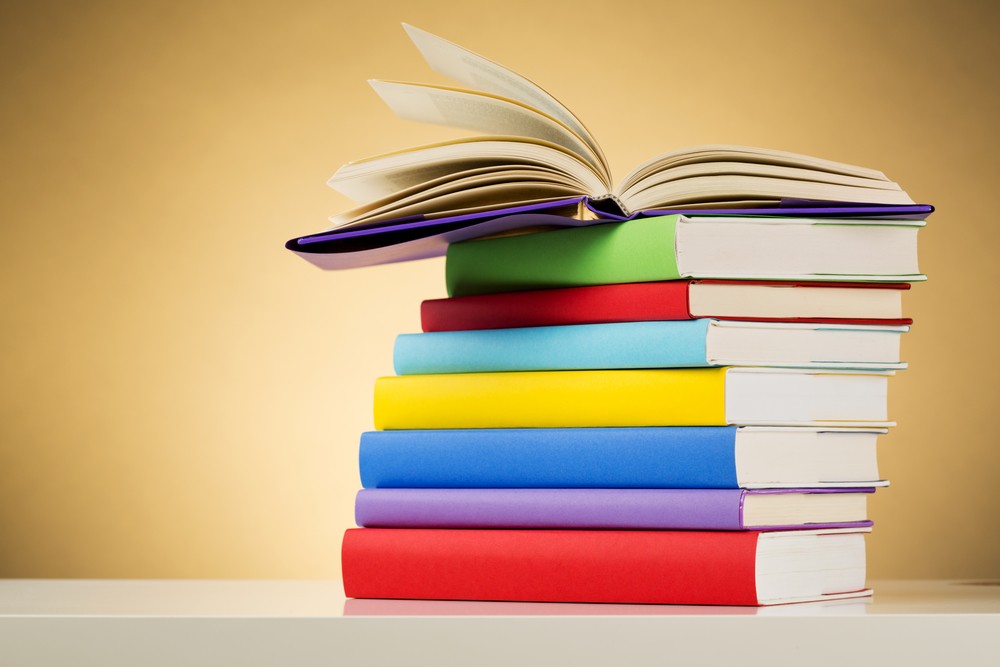 Some of this loss can be offset and salvaged by picking up the broken threads. Even though some dreams and aspirations like becoming a doctor or a pilot might not be revived at a later point in time for constraints of qualifying age and other admission norms. But almost all hobbies and interests can certainly be resuscitated. I would like to share my own example here. I for one, had a great interest in reading all genres. The professional constraints of time and responsibilities did not allow much time and bandwidth for me to carry on my hobby full steam. Consequently, there were long periods of lull when I did not read except the mandatory newspapers and a few magazines. Ultimately years later, I found that I had been tendering excuse after excuse for not finding time to read and pursue this hobby on a regular basis. 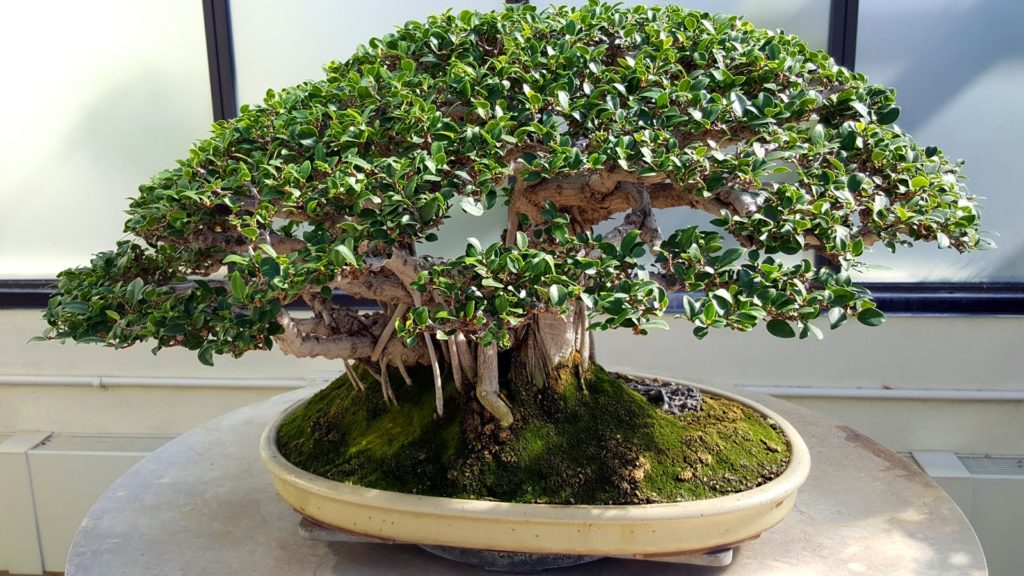 Not only this, I had been yearning to learn the art of making bonsai as well as learning a foreign language. Since the ice has been broken only now, I have taken the maiden step of enrolling for the said courses in making bonsai and German language. This has given me an ineffable happiness that is beyond any form of expression. In my assessment, you might tender a number of excuses not to do a particular job, but you need only one reason to do it. Remember, no one else will make it happen for you, except you yourself. Do you think, this is your story too? You can also derive immense happiness by indulging in your hobbies. You just have to say that this is the day when you can procrastinate no more. All you have to do is to make a short list and take the first step. Believe me it is easy, push yourself a little and it will happen.

It is never too late to be what you might have been.

Tags:
Previous Article
Pollution has reached an alarming level – act now or face unprecedented fallout
Next Article
Why must rest of the world help India and China