Is the Universe 13.7 billion years old?

Is the Universe 13.7 billion years old? 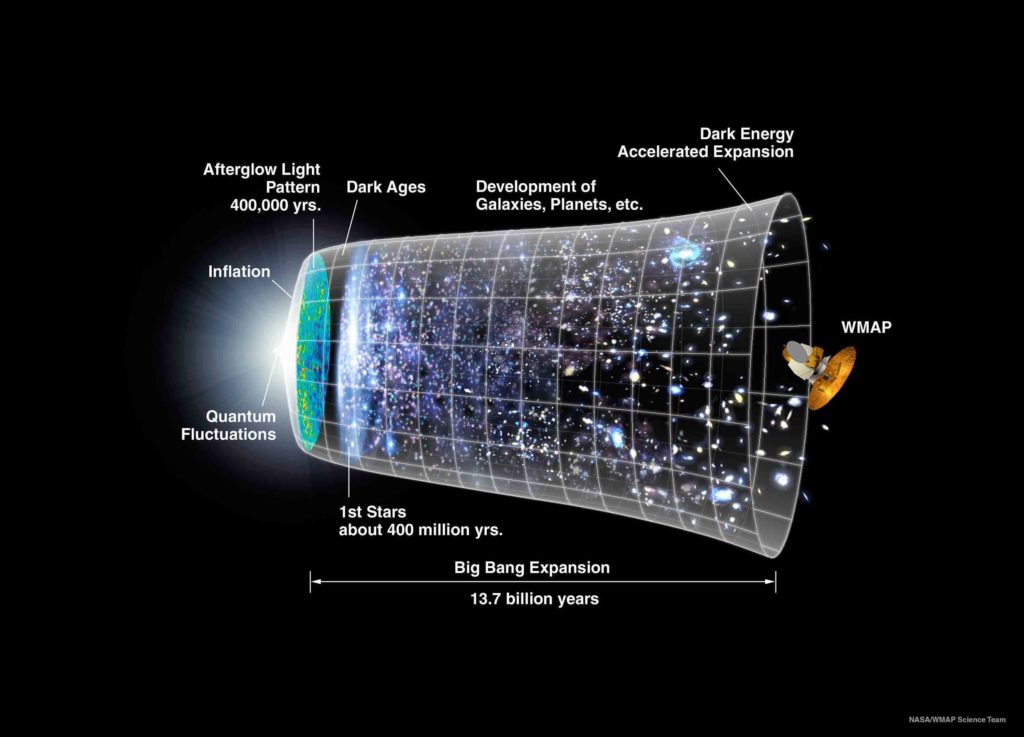