Let me open the discussion by asking a couple of questions. Have the number of seats in colleges in Delhi kept pace with the growing needs as per the ever-increasing level of its population? How many new colleges have been opened in Delhi in the last decade? How many colleges or universities have an international standing of repute? Some of you would answer in the negative while conceding that whatever number of seats have been added, all those have come up in the private sector alone while the seats at the government colleges have remained stagnant or improved only marginally. Should this be the scenario in a growing city like Delhi that has its own burden to bear as well as share the burden of a host of other places? We all agree that this should not have been the situation. This brings us to the moot question that stares squarely in our face and behooves an appropriate answer. What ails the higher education space in the country? To put it differently, what are the imminent challenges in higher education space in the country? There are wide ranging ills that plague the higher education sector. Let us start with dissecting the reasons. 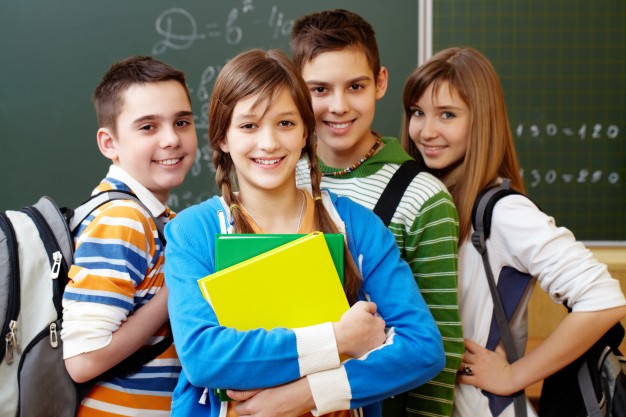 The most fundamental problems that all of us are already aware of are perpetual existence of vacant faculty positions and inadequate outlay of financial resources as a percentage of the country’s GDP. I believe these two lacunae need no explanation as these have been discussed ad-nauseam. Having said this, let us proceed further.

Can you believe that the Delhi University Act 1922, is about a century old that has not been amended to keep pace with the changing times as well as the aspirations of the people? The DU act restricts and prohibits constituting another affiliating university in Delhi.

Every year there are about 2.5 lac students that pass the class 12th in Delhi and only a minuscule to the tune of just 25,000 to 30,000 students get admitted in DU. Roughly 75,000 students take admissions in the non-affiliating universities and skill centres & vocational colleges. If we assume that half of those left out at this stage, take up correspondence courses, that still leaves out majority of students away from enrolling for further education. I perceive it as a bag of lost opportunities and end of road for many. 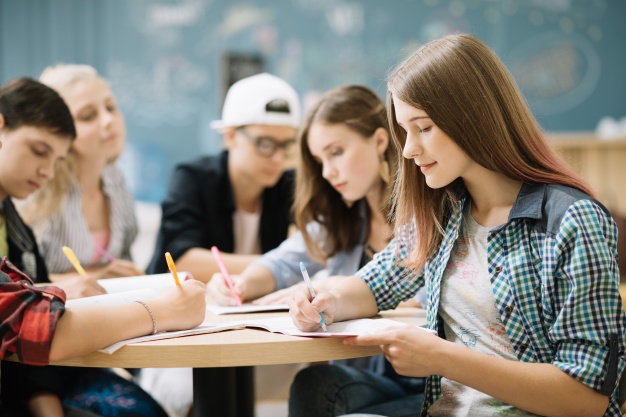 Another piece of archaic set of regulations can be observed in the UGC Act. Age old antediluvian UGC Act says that only those universities set up by an act of parliament or state legislature and those given the tag of ‘deemed universities’ by the government can award student degrees. This was so because supposedly the government was not in favor of setting up ‘for profit’ institutes. In my view, this is an inward looking and regressive piece of regulation borne out of age old thoughts around protectionist regime. The same regime that we find most abhorrent and repulsive like nationalization of various businesses including airlines & banks and import substitution by manufacturing at public sector units to boost self-reliance. These thoughts may have worked well far back in history but tend to suffocate innovation now. The time has come, when the cage needs to be broken and the bird set free. We live in modern times where knowledge is the key. The majestic wonders of the knowledge society are yet to dawn upon us and its full impact realized. 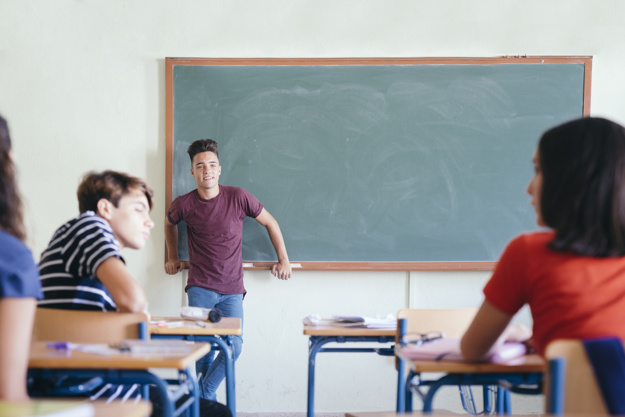 Just a thought, could this archaic act be in any way responsible for poor showing by most Indian universities in the world QS rankings? Under the restrictive clause, our institutes relied on everything indigenous, so to say, in almost vacuum like conditions with a result that we missed out on complete ecosystem that was taking shape elsewhere in the world. The sweet fruit of burgeoning innovation in technology sector did not touch upon us. We underestimated the power of knowledge and miserably failed to see how it could catapult us to the newer frontiers of development. Thinking that America won freedom some 100 years before we did, we will always remain subservient to what happens there, is a defeatist thought. How did a tiny country like Israel get to where it is today compared to India?

The best our engineering and management institutes could have done in the wake of restrictive clause was to enter into a collaborative agreement with willing foreign universities subject to some conditions. The institute seeking a collaboration should have the highest NAAC (National Assessment and Accreditation Council) provided accreditation grade. This brought some relief and exposure to the Indian students to international best, leading the institutes to access some of the knowledge from abroad. Consequently, India became consumer rather than an innovator of new knowledge or technology. Could this be the reason why universities in India are not competitive enough at the world stage. It is absolutely certain that there was no dearth of talent within our country as most technology majors worldwide, employ Indians in no small numbers. The only missing link was lack of suitable ecosystem and conducive government policy. If it was all available here in India, there is no reason why we would have not become what America is today. 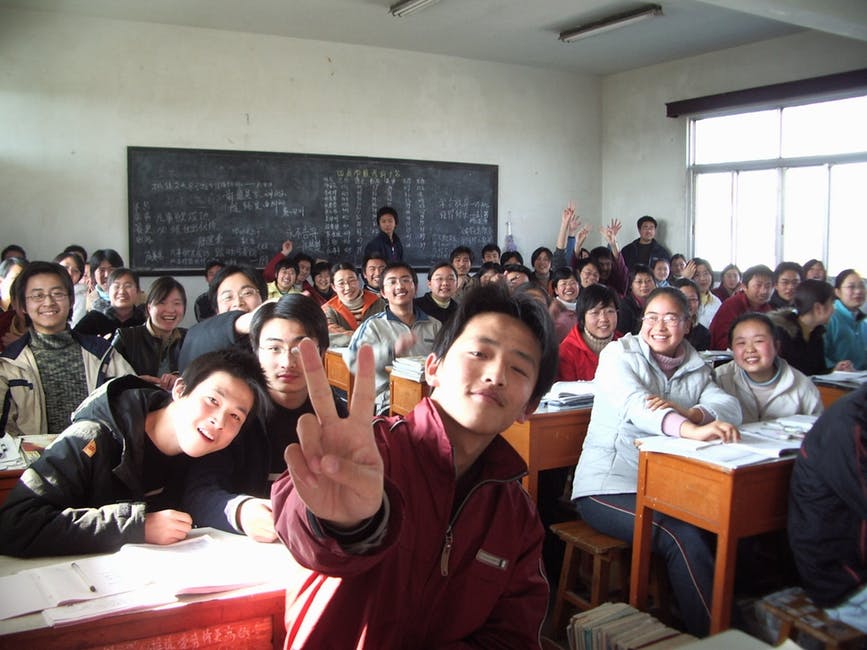 Another major issue that led to mediocre performance of our higher education degree colleges was lack of autonomy since the very beginning. Most conspicuous impediment has been the restrictive over-regulation of the colleges. Only recently did the UGC come up with provisions to breathe life into colleges by providing them with much needed autonomy in the real sense. Those institutes with NAAC rating of 3.51 and above out of a maximum of 4, will get autonomy to start their own courses, award degrees, conduct examinations, make appointments among other administrative aspects. The colleges will have the power to start new courses and restructure & redesign existing courses as per the needs of the current times without prior approval from the UGC. This blanket approval for the top-rated colleges and universities will be for a period of 10 years. Others with NAAC rating between 3.26 to 3.5 will get autonomy for a period of 6 years.

At last there is some hope that our institutes will be able to extricate themselves from the clutches of deep set regulation that has been the bane of all the ills afflicting them right from birth. Only then will India be able to harness the demographic dividend it is bestowed with and achieve its rightful place under the sun.

Tags:
Previous Article
Pollution – awareness is the first step towards curbing it
Next Article
5 Simple Exercises for a Healthy Heart