Did you ever observe carefully a child eating a piece of cake? What does the child eat first, the bread or the icing? If you guessed icing, you are awfully wrong. It is the bread part that the child eats first. But why? So that he or she can quickly finish the not-so-pleasant part first and later enjoy the most pleasant part longer without worrying about the supposedly unpleasant part. If the child finished the icing first then what will motivate him or her to eat the cake? By experiencing the unpleasant or the painful part before the pleasant one, makes the enjoyment of pleasure more gratifying. Delayed gratification symbolises a part of personality which makes you resist the temptation of a smaller and immediate happiness or a reward in order to receive a bigger reward later. Well, the idea behind the concept of ‘delayed or deferred gratification’ is to inculcate a few virtues in your personality that should help you become a better human being. A person’s capacity or the ability to postpone gratification is directly associated with traits like patience, self-control and will power. 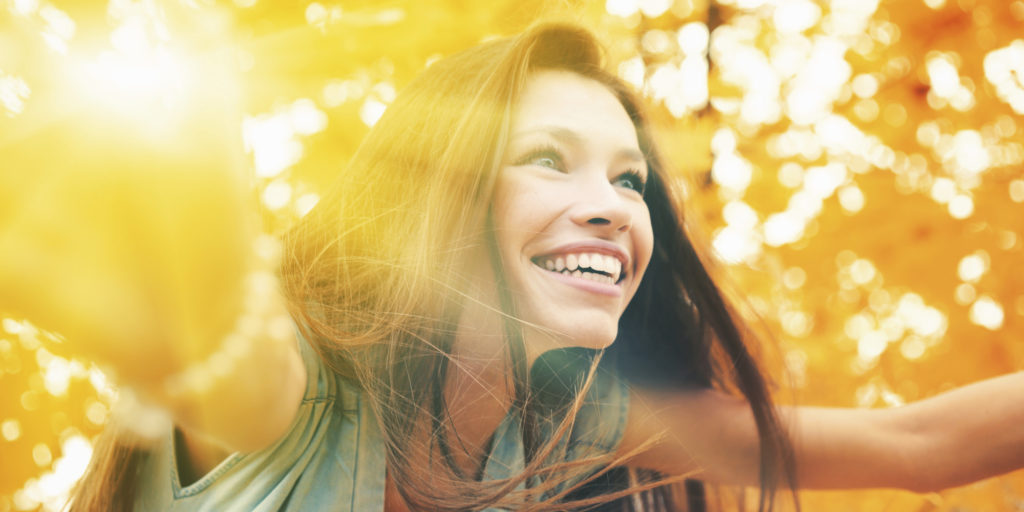 Most psychologists feel that people have become restless and impatient which is the real cause of concern as well as all the bane in the world. They do not wait for their turn or for good things in life therefore they take short cuts to success. If one can learn to delay or defer one’s happiness, would it not make people more patient? Let us understand this aspect with the help of an example. Teaching a child of 3 or 4 years, is an activity that we all understand requires a lot of patience and control over one’s nerves. If you are not patient enough with the child and simultaneously agree to undergo the pains and rigours of the process of learning and teaching, how do you make the child learn and understand?

[ Also Read: For Eternal Happiness, Look Within And Not Outside ]

The same thing is observed on the corporate front. Often people delay, cancel or procrastinate things that are painful, mundane or unpleasant. Push such things as much as they can to the last till they can push them no more. I feel I am as guilty as any one of you when it comes to scheduling daily work. People keep performing things that are charming and pleasant with the result that they never get around to completing the unpleasant things, often with disastrous consequences. Most people delay their appointments with dentists or physicians, something that they should not have done in the interest of their health. A friend of mine who works with a bank, often remarks that he dislikes and even dreads making all the kind of reports he is required to and makes it as his last activity before leaving for home. No wonder, he reaches home late at night. The entire day he spends feeling overtly anxious. I asked him how early does he get the data to feed his reports to which he replied ‘by 4 pm’. I suggested, that he could start the process of making reports as early as 3 or 4 pm and then attend to his other business that is more satisfying. This way he would not have to wait for the unpleasant part to begin at a later hour. Since the performance of this activity had been preponed it comes to an end much before it is time to pack up for the day. This way he would get over the unpleasant part of his job early and leave for home early to enjoy with his family. 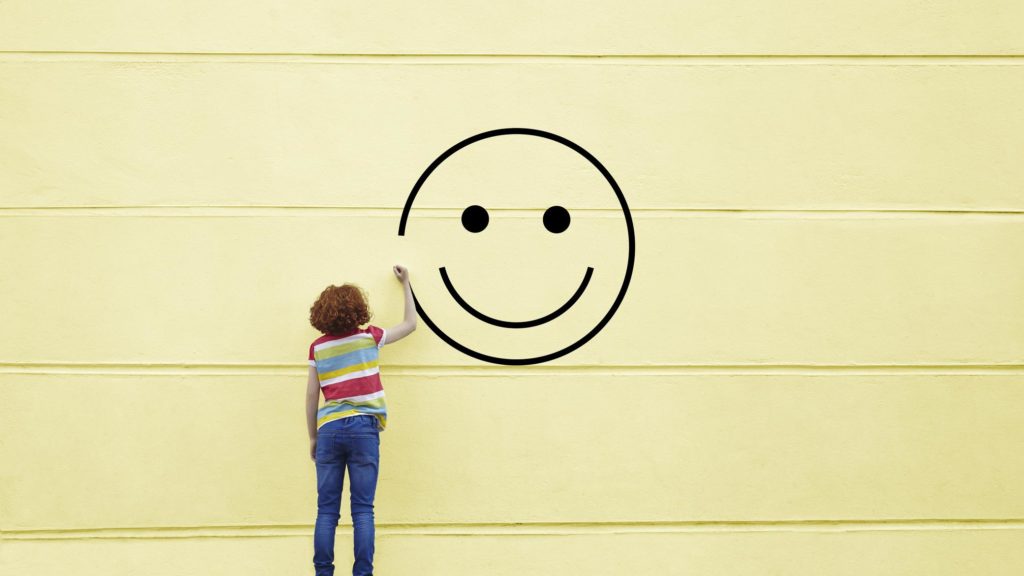 A student of mine tells me that he dislikes a particular subject and consequently does not study it till he can postpone no more. He scores poorly in that very subject and this pulls his final percentage down awfully low. It had become his habit to postpone studying this subject for a few months.  I told him if it continued for some more time then it may be too late to revive the situation. To break his habit of postponing, I suggested if he could study for about 1.5 hours (which is not too long) in the start of his scheduled time frame. If this is implemented, he would not have to postpone things and also not harbour the feelings of guilt entire day for not studying. He stopped postponing other things as well.

[ Also Read: Meet yourself for your own good ]

Look what most of us do while scheduling our activities for the day? While you start with joyful activities in the beginning of the day, your enjoyment will not be complete because at the back of your head you will be worrying about the painful or not-so-joyful activities which could trouble you to no end. So, picking up not-so-pleasant or mundane activities in the very start, you are sure that you will not leave them out as well as enjoy doing interesting activities till the end.

So, now you know how not to lead your life.