You would surely agree that our food and food habits, off late, have undergone a drastic change in terms of constitution of items as well as nutrients and their proportion. Think about the time when we used to eat humble ‘stuffed paranthas’ topped with a variety of pickles. Then to cool it all down, one took the help of either digestive ‘kaanji’ or a glass of all-time favourite lassi to derive an ultimate feeling of completeness. Slowly and surreptitiously, the pastas, pizzas, burgers and noodles have crept into anytime menu and hijacked the humble breakfast, lunch and dinner servings. Watching movies is never considered complete without hogging fair share of the packaged namkeens, wafers or French fries. The problem arises when we make the fast food our staple diet and kick away the humble threesome dal-roti-subzi from our menu. 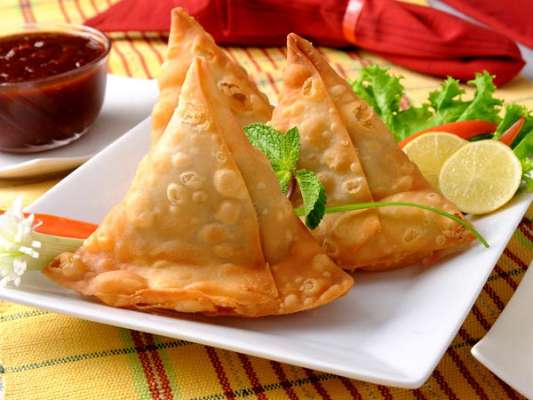 To answer this question, we should know the disadvantages of one class of foods that make it undesirable. The devil lies in the ingredients and the way these are prepared. The pizza base and burger casing are nothing but refined wheat flour or simply ‘maida’. Bhature, pav, noodles and pastas are also made from refined wheat flour. Refined wheat flour is called by different names such as ‘all-purpose’ flour, white flour, bleached flour or plain flour. 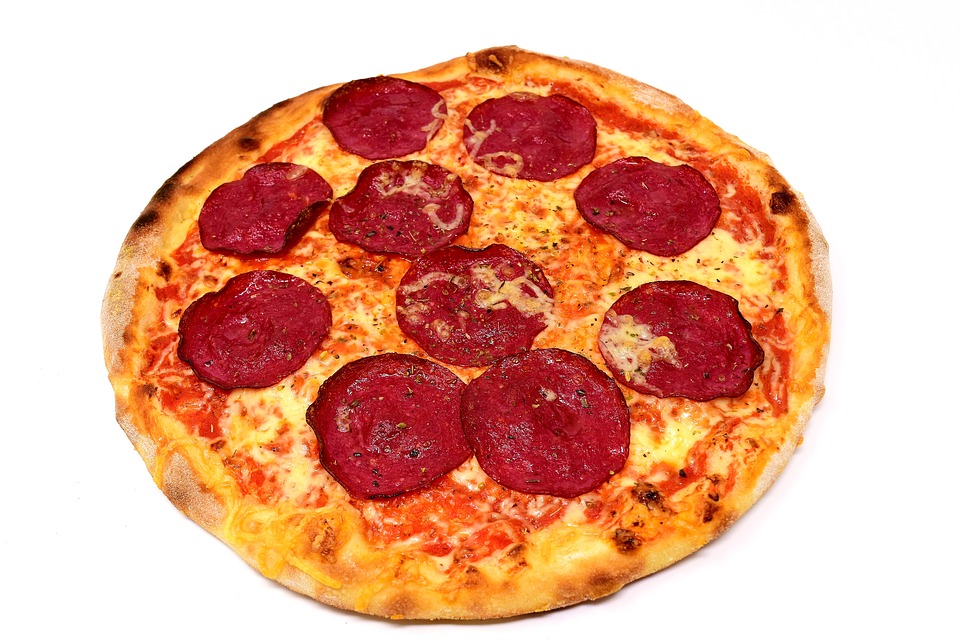 It will be expedient to understand some basic facts about the wheat grain and its extraction. The complete grain of wheat is referred to as the ‘whole grain’ which consists of three constituent parts called as bran, endosperm and germ. During the process of milling, the wheat grain is broken down and stripped off its outer layer called as ‘bran’ as well as the germ to produce refined wheat flour or ‘maida’. The bran contains fibre and the germ is a source of fibre, fats, magnesium, zinc, folate, phosphorous, potassium and thiamine. Consequently, maida is completely devoid of fibre and other nutritious content as mentioned above. Food items that are marked as ‘whole wheat’ do not necessarily contain the crushed ‘whole grains’ but may contain the three parts namely bran, endosperm and germ in their extracted form that have been mixed together. 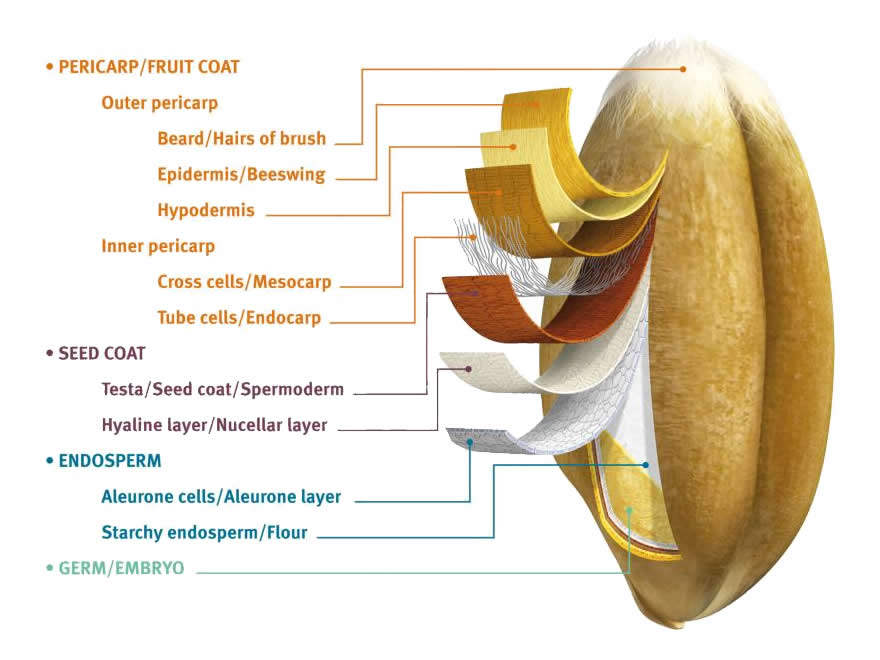 The deleterious effects of refined wheat flour are well documented but only some of us are aware of the potential health risks posed by its consumption. Consumption of maida leads to improper bowel movements and causes chronic constipation. Not only this, leading cardiologists endorse the fact that consuming maida damages the heart. Ingesting maida is akin to depositing cholesterol and fats in your heart. Yes, you heard me right. Maida is all carbohydrate or ‘carbs’ as we prefer to it. One gram of carbohydrate releases approximately 9 calories of energy, which is very high. Consuming high ‘carb’ diet and doing no physical exercise is sure shot invitation to ill health and early or premature death.

Is it not enough bad news to take note of? Consider this. More often than not, a chemical called as ‘alloxan’ is added to maida to give it fluffy qualities and softness. Alloxan is the same chemical that has been associated with raising blood sugar level and potentially causing diabetes even in healthy individuals. You would do well to understand the fine connection between maida and how it leads to ill health. 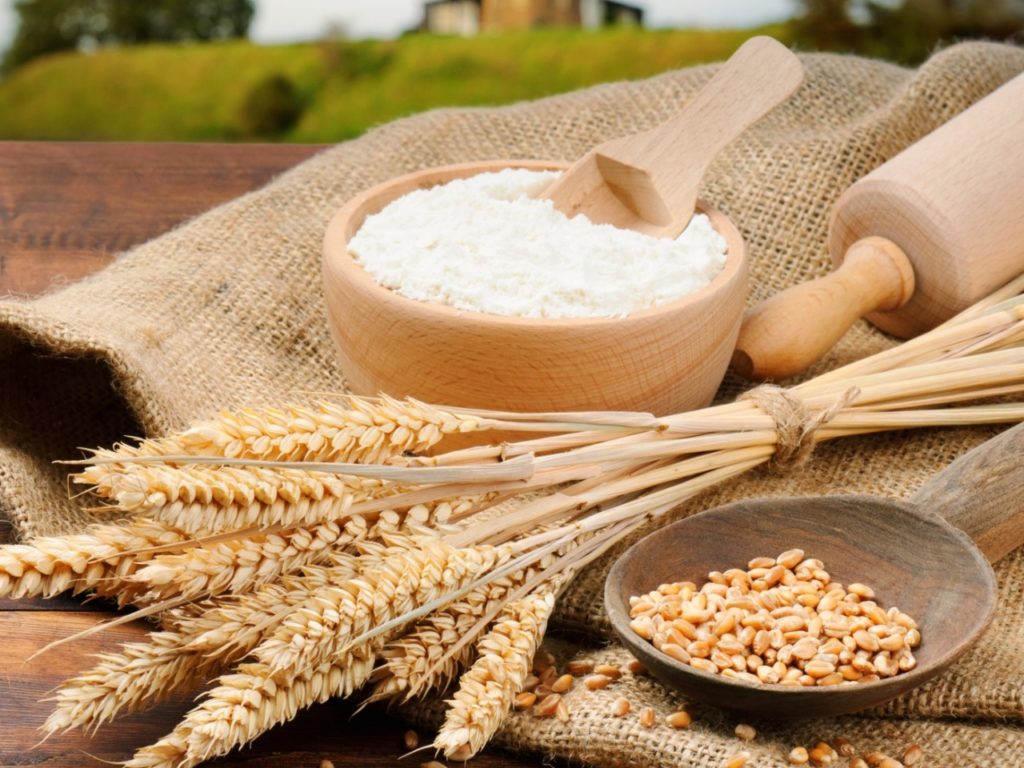 Well, alloxan present in maida affects the functioning of pancreas, a human gland that secretes insulin and helps regulate sugar level in blood. The chemical plays havoc with the natural regulation mechanism of the pancreas, leading to a loss of its natural ability to self or auto-regulate. It would be even more shocking to know that another group of chemicals called as ‘bleaching agents’ are used in the making of maida, which are highly lethal to pancreas and this is another reason why pancreas loses its ability to auto-regulate the blood sugar. This very class of chemicals called as ‘bleaching agents’ is used to make rodents and guinea pigs diabetic that prepares them to be experimented upon in the medical labs.

Now we know for sure that food items made out of maida or refined wheat flour, one needs to watch out for and avoid at any cost. It is a matter of grave concern as it affects the health of all the members of a family. Do you now feel that the time has come to pay heed to the looming risks? 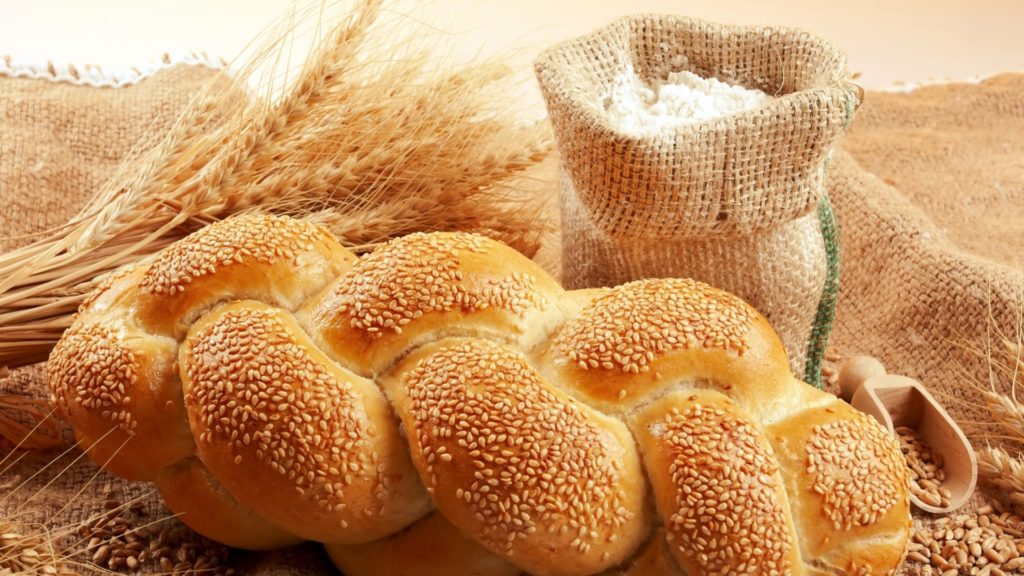 Increasingly we are tilting towards consuming convenience foods such as two-minute noodles. Besides, noodles are nutritionally deficient. It is best to avoid them except once in a while. From just one brand 20 years back, there are at least 10 brands of noodles available in the market. All this is due to the growth in sales the product has witnessed in the past few years. The marketeers have done everything including catchy advertisements wooing children and spending huge budgets to make them a household item. In some households I know personally, the evening snacks invariably has been the innocuous looking noodles.

Most processed foods need agents for processing that are harmful and interfere with biological processes in the body. Other commercial foods contain taste enhancing chemicals that are bad for long term health leading to complaints of indigestion and frequent constipation if consumed regularly over long period. The question is, does health win over convenience or pleasure? Need of adopting healthy foods and food habits cannot be stressed more. Unless we revert to healthy foods we cannot reverse the damages already done.

Tags:
Previous Article
Shifting in the neighbourhood
Next Article
What have we become?