Did it ever happen to you that the subject of your gaze at a mall, at a party, in a gathering, on the street, in the bus, in the metro has aroused feelings of abhorrence by the looks he or she projects? I bet it happens all the time whenever you fix your gaze on the outside world. You find yourself unconsciously, instinctively and involuntarily drawn into a comparison at the mere sight of someone slightly beyond the normal range. Not only this, you find yourself instantly launching into a mental debate whether you like or dislike him or her. You find it difficult to remain neutral and aloof from making any such comparisons. Is it because the person is conspicuously bad looking, pot-bellied, fatso, bald, badly or awkwardly dressed, dark complexioned, etc that invites your scorn? You mete out the same treatment to less than buxom women, less than muscular or short men, under-dressed people or those having unconventional looks.

Why should we be judgemental and for what reason? Why can’t we remain neutral to such provocations and stop ourselves from launching into such worthless comparisons and assessments. What an ill-fitting dress is she wearing, does he know how bad he looks with his hairstyle, the goatee simply does not suit him, her footwear is too tall etc. Does it take a huge effort to remain non-judgemental and neutral?

It seems to be in our nature that we dislike those who are less gifted or privileged than us and envy those on the other side of the spectrum (who are more gifted and privileged than us). In the modern world this is another cause of undesirable and unnecessary anxiety that we have learnt to harbour, the one than comes from worthless comparisons. Point is that all comparisons will never be favourable, some will surely be unfavourable. It is these unfavourable comparisons which might work towards undermining our own self-worth and rob us of our self-esteem and confidence, giving rise to feelings of insecurity. These do more harm than any good without our realising it. 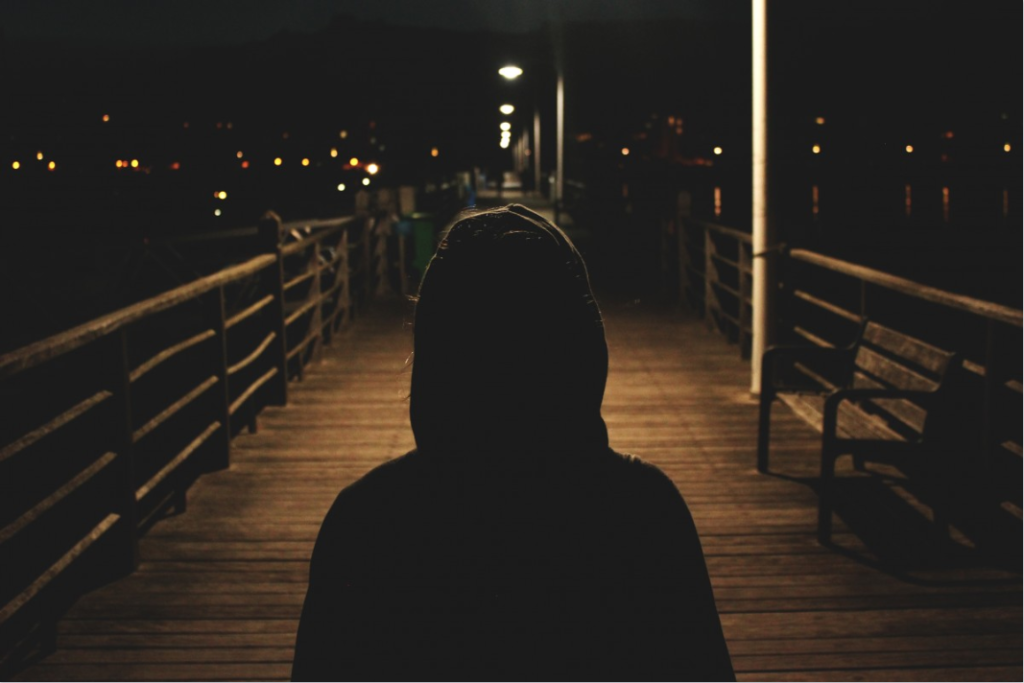 If we find a dark-complexioned person in our vicinity, does he arouse feeling of disgust inside you? Well I witnessed one such event the other day at some public place in the city. A group of people uttered some derogatory slangs meant to insult a dark-complexioned person. Although they did not mean to directly accost or insult him, but their actions tacitly hinted at their inner feelings. I am sure most of you would not propagate or nurse such racial discrimination in today’s times but still there is a section of society that lends support to such discriminatory practices. It is just normal for this section of society to spew venomous behaviour all around as per their convenience and limited concern for others. What this section of people should realise is that a dark-complexioned person as well as those with other imperfections have equal right to enjoy their life to the fullest just like all others? We as a society have to learn to rise above such petty feelings of worthless comparisons and consequential feelings of hate & disgust and shun the ill treatment that we mete out on this basis.

Hope you believe that we are all God’s creations. Few of us may be perfect pieces while majority of us are imperfect in some sense or the other. What one regards as perfect another may regard the same thing as imperfect as per his or her assessment. The definition of perfect and imperfect as well as the parameters of assessment for the same are largely self-designed as per individual’s convenience and understanding. Not only this, there takes place a complex processing on these parameters inside a person’s mind that are quite unique and this is the reason why the meaning and implication of perfection varies from individual to individual. I may regard someone as most beautiful, you might not concur with me. Since the understanding of each person is different, there arises distinct set of responses to a question related to qualitative assessment. Do you now realise the futility of such a comparison?

We do not stop here. We desperately try to find a ‘gori bahu’ for our son and dislike those who reject our dark-complexioned daughter’s matrimonial alliance for obvious reasons. What explains our double standards? Are we not Hypocrites?

We keep preaching the world the lessons on morality and probity all the time in response to events that are detached and unconnected with us but when it comes to our own self, on an event in our own backyard, we immediately seem to forgot those very lessons we preached the entire world and take a contrary view. I remember, a cousin of mine announced her alliance with a guy she loved. The news created a flutter in the family far and wide. Her own parents felt devastated when she broke this news to them. All, except another uncle, were unhappy about the development and wanted my cousin to drop this idea. In fact, the guy was from a different community than ours and there was everything uncommon between them, customs, traditions, language, script, food habits, religion etc. Few believed in the longevity of their married life and doubted if it would survive the test of time. The ‘fair’ uncle as I prefer to call him, launched into cooling the tempers and throwing sermons about equality and being sensitive to the desires of children at those against the alliance. The uncle played an important role in convincing the parents of the to-be bride to grant their blessings to this wedding. The wedding was later solemnised. Years later, a similar event occurred in the ‘fair’ uncle’s home when his own daughter chose to marry a guy outside our own community. Guess what this uncle did? He did not agree to the alliance and held his ground even without going into the merits of the groom. What explains uncle’s two different responses to two similar situations. Can we infer that a person takes a decision on the basis of what suits him? Are we not hypocrites?

Do we observe the same thing in politics too? A politician is a staunch believer in one party’s manifesto and policies, later we find the same person joining another with contrarian policies, beliefs and ideals. How does this change occur overnight? He made a decision what suited him and was convenient even if it meant shunning one’s beliefs and faith.

Appreciating and preaching high moral standards is one thing but following them and implementing them in one’s life is another. It requires great strength and courage to walk the talk and stick to morality irrespective of the side you are on, whether on this side of the table or the other. Do we acknowledge that having double standards in life could be a source of undue stress that is absolutely unnecessary as well as undesirable? Unless we give up being hypocritical all the time, long-lasting happiness may well elude us.