‘Sir, I do not believe that it is not gold’ said a friend and colleague at office. I told him that the bangle I was wearing is made of brass (or peetal as we call in local dialect). This is not the first time it has happened with me, whenever I tell people the truth about the bangle that I wear, they express similar opinion that I was lying and they did not believe me. Once I used to wear a pure gold bracelet and only recently, I switched to brass. Well there is a story behind it. There was a newspaper item that appeared some six months back that was responsible for my wearing a brass bangle and shunning the real gold one. Though I could have done very well without any bangle at all! The newspaper item narrated how a morning walker had been robbed of his gold bangle in the wee hours when the person was on the way to the local park. I too being an early riser and a morning walker myself, I feared that this might happen to me too so I gave up the gold bangle and instead settled or a brass look alike. The bangle that the gentleman was duped must have costed a huge money and within seconds it was gone with the wind before the person could raise an alarm. This prompted me to wear a duplicate bangle that very nearly resembled a gold one. 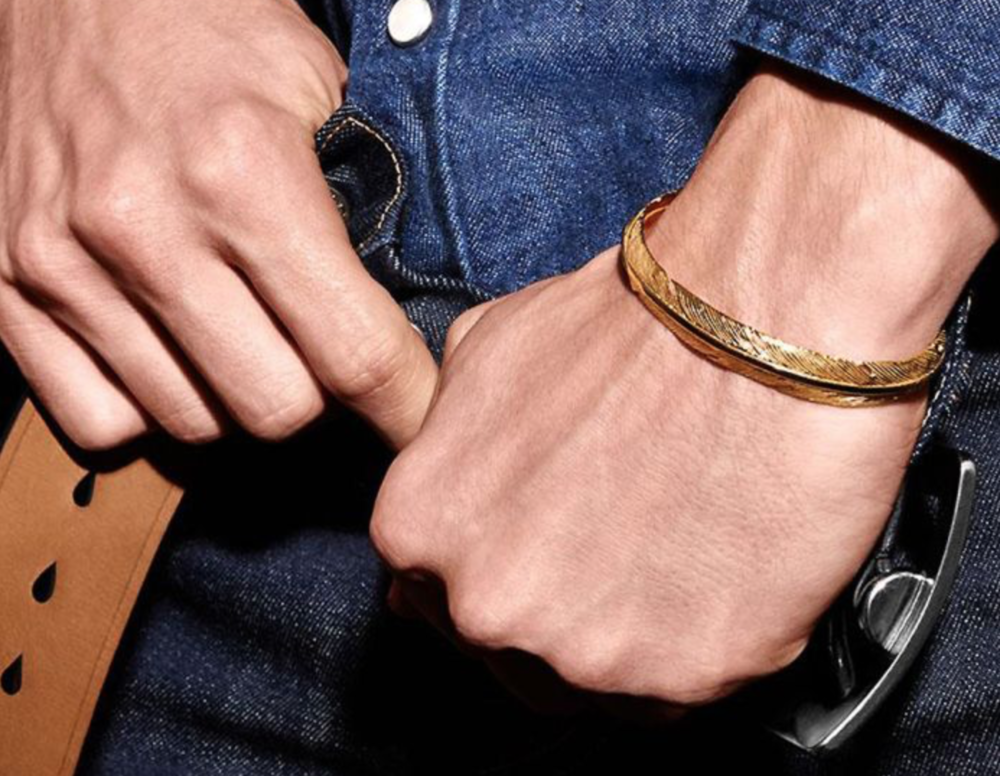 It is a big surprise that when I am telling the truth about my bangle, people around me do not believe me. Inspired by the majesty of my bangle, this friend of mine could resist the temptation no more and bought himself a gold bangle. Now the real irony starts. When this friend of mine wore his pure gold bangle to office, everyone remarked that it was a brass bangle. Unable to digest all the criticism and disbelief towards his newly bought expensive bracelet, the next day he brought the receipt to office to tender as proof to whoever didn’t believe. As luck would have it, he has in for even greater irony, that day ‘if it was pure gold, you would not have been carrying the proof itself, who does?’ was what other friends replied. Disappointed and unable to bear the situation, this friend of mine surrendered completely and never talked about his bangle anymore but continued to enjoy the ego boost that it gave him, though silently. He would remember this incident for his entire life that conjures up uncanny feelings about the most coveted item in his possession.

Later I sat pensively and analysed the reason why did it happen at all, people believing my brass bangle to be of real gold while his pure gold bangle was believed to be made of brass. It was all the magic of perception. What people perceive out of what they see and infer about the person in question. In similar manner, will someone believe that Mrs Deepika Padukone could ever wear a ring made of brass rather than gold? The answer is no. Taking the analogy a step further will someone believe a housemaid to wear a ring of pure gold rather than brass? What these examples tell us is that it is difficult to beat perceptions and notions that people form in their minds. This is what happens with the big and trusted brands, doing everything to maintain quality even of it means they have to spend more on procuring superior raw material to manufacture their products. Remember, garbage in garbage out! Two recent examples that come to my mind are those of Johnson & Johnson and Nestle. Do you remember the drumming the products of these two companies had to face some months back that is still failing to subside? The Maggie noodles and the baby body powder! 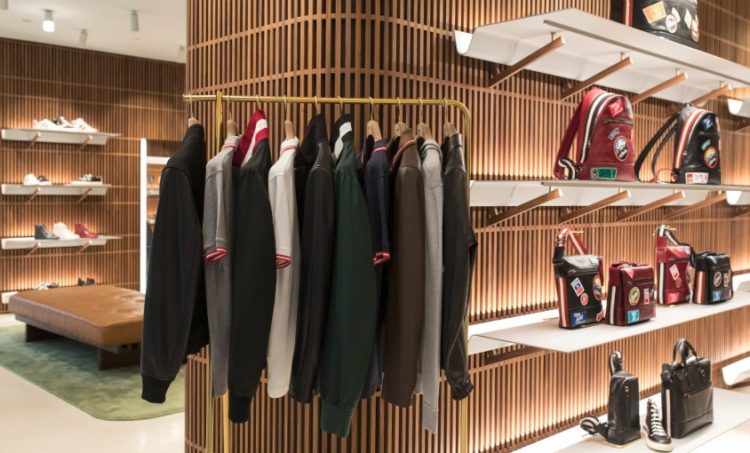 I would like to draw your attention to another money matter that is also borne out of people’s perception. An article that costs more than the other is perceived to be superior or better in quality as well. For example, a shirt costing Rs. 2000 is perceived to be better in quality than another which costs Rs. 1500, isn’t it? This principle is made use of extensively by the business community in fixing the price of their products. I do not say it is wrong, it should very much be so. But some unscrupulous business people do take unholy advantage of this perception of the consumers and sell inferior products by pricing them way above their competitors to reap profane profits. Such unscrupulous acts might have a chance to sail well in the market as ordinary people have no means of evaluating or investigating the actual quality of both these shirts. Most people are bound to fall prey and be duped. So, we the consumers must be aware of such false tactics of unscrupulous people who betray our faith day-in-and-day-out. 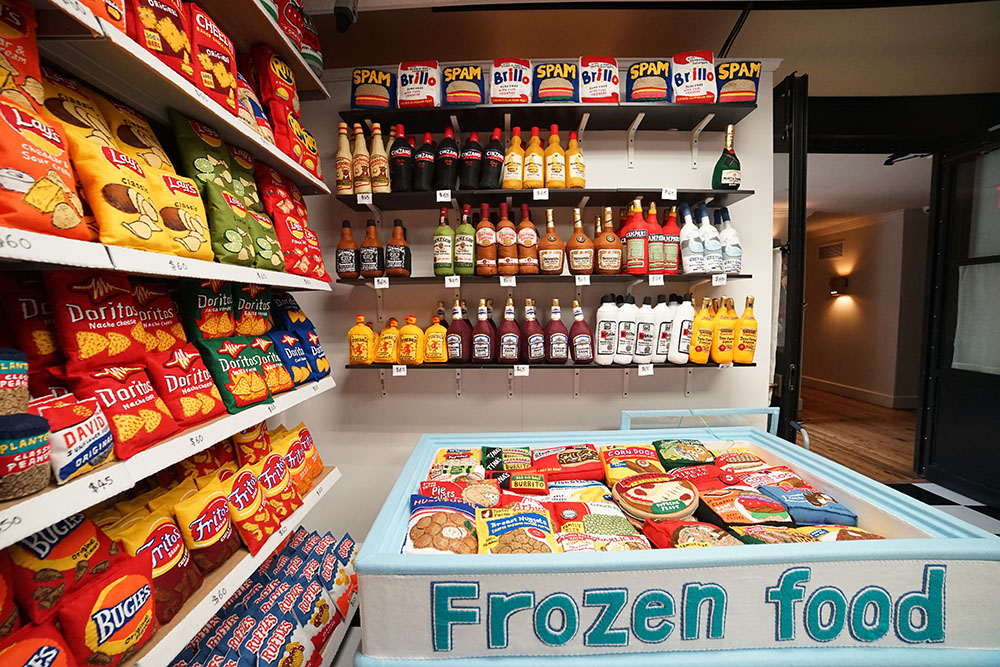 I would go on to say as well as claim something more sinister. Probably this would sensitive you to some unpalatable facts. All the food items of all the MNCs that are being manufactured in our country will definitely be substandard that will fail most of the tests and the reasons are quite along the expected lines. The reasons might not be acceptable to us all, but this is the reality. Majority of our agricultural produce is being cultivated with contaminated and polluted water either from the river or underground water, both of which contain higher concentration of harmful chemicals and elements such as nitrates, fluoride, arsenic, iron, lead, mercury and other heavy elements that are found in industrial wastes. With a result that the agricultural produce such as vegetables, fruits, cereals, pulses etc. contain these very elements and chemicals consuming which trigger serious health conditions including cancers. Not just this, this contaminated agricultural produce also goes into the making of products like noodles, breakfast cereals, baby food, soups, oats etc. It is not the fault of the companies including the MNCs but the fault of prevalent ubiquitous pollution that prevails in our country. Not only this, it is common knowledge that our farming community is using high quantities of chemical fertilizers in their farms that make the agricultural products high in chemical content. You might have read in the newspapers about the blatant and prevalent practice of using deadly chemical called as Oxycontin to artificially ripen vegetables overnight. When we consume vegetables infected with an overdose of this chemical, we are bound to fall sick. What you should know is that oxytocin in not an ordinary chemical rather it is a hormone which when ingested plays havoc with the biological hormonal processes inside the body.

All that glitters in not Gold!

Tags:
Previous Article
Contradictions of life
Next Article
The day I resolved not to horn