Probably a few years back, no one could have thought that water could trigger wars between two states and even two countries. It was very much unlikely. Traditionally the wars had been fought over controlling large territories or chunks of land. A pertinent example are the Mughal wars which were fought with the purpose of acquiring territories and merging the annexations with the greater empire. The war fought between India and Pakistan to control or acquire Kashmir and parts thereof is a recent example among many others the world over. You would have heard about the wars in the middle east over control of oil fields, oil that drives economies. Well, in the changed milieu there is a new reality taking shape now. 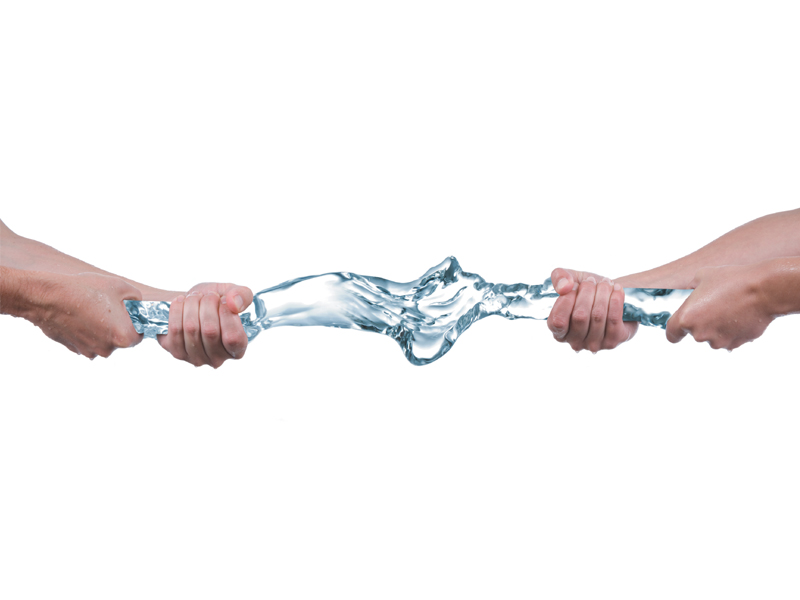 With growing population to fend for and limited natural resources at their disposal, the situation has turned out to be one of potential flashpoint in the relationship between two states or even two countries that soon find themselves in the midst of conflict over controlling the resources. Going back in history, in the 1960s when the state of Haryana was carved, out of larger Punjab were the seeds of conflict sown. In India rivers and water resources drive local economy, mini civilizations flourish along the river banks. Haryana found itself high and dry, in the literal sense of the phrase. It did not have enough water to cater to the needs of its population with the situation turning even uglier in the present times as the state witnessed population explosion in recent years. 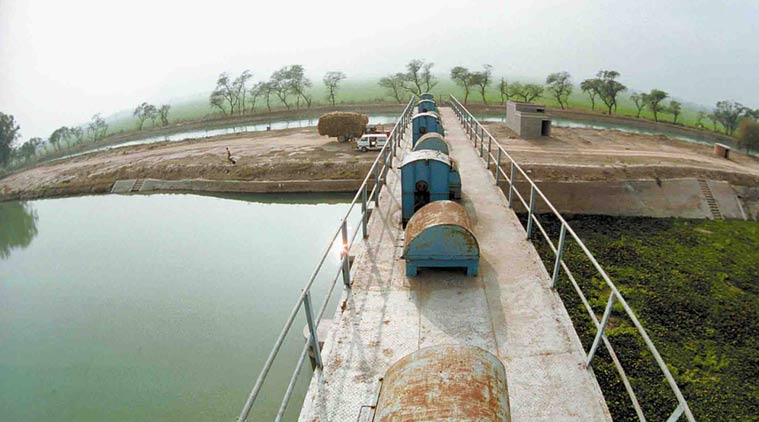 States of Punjab and Haryana have shown reluctance as well as inability to resolve their disputes over sharing water resources in order to placate its people. Consequently, both the states have approached the court to settle their differences. It is widely speculated that a ‘give and take’ kind of quick fix solution on part of the governments might prove to be a political folly. Punjab not wanting to let go off the water resources while Haryana determined to stake control over it. Years back, a decision was taken to build Sutlej-Yamuna canal that transported water from rivers of Ravi and Beas to the water starved Haryana and the work had begun on construction of a canal.

The Punjab government unilaterally stopped the construction of the canal and this vitiated the atmosphere further that derailed the entire job of finding an amiable solution at the level of the states.

A couple of years back, the Punjab assembly passed a bill to annul that decision in contravention to the court decision. The canal is 112 Km long that passes through four districts of Punjab before entering Haryana. According to the state bill, the land over which canal was built is to be handed back to the original land owners, thus putting to an end to Haryana’s hopes of receiving river water in future. Sensing a major public uproar, the states had been advised to take preventive steps to ward of any violence that might erupt in its aftermath. The matter has been referred to the honourable Supreme court to take further decision on the matter. For now, it has asked the states to maintain status quo on the matter while it is still subjudice. The final decision is expected soon.

Tags:
Previous Article
Kindness of a stranger
Next Article
A case for repealing ‘No Detention Policy’

A case for repealing ‘No Detention Policy’
Chanakaya Feb 16