Looking at all the unpalatable cases of misappropriation, embezzlement, misdemeanors and corruption that bombard our senses every single day the moment we care to connect on social, electronic or print media, don’t you find it too egregious as well as happening too often with remarkable frequency? There seems to be an explosion of such unsavory events that may well leave us all red faced imploring our common sensibilities. It is a matter, no less than a catastrophe, that may soon subsume if left unchecked or unattended. While only a handful people bring ignominy to the nation, the heads of all citizens hang in shame with seared faces. What is even more unpleasant and troublesome is the fact that it is not just a one-off isolated event but a streak of occurrences that know no end. Where did the corruption come from? Is it a feature of the system of governance that we had designed for our convenience? Clearly no, corruption could not have been the part of the system but it is the people who guard, protect and deliver the services that have now turned predators. For their petty pecuniary gains, they are ever ready to compromise the system and play into the hands of the unscrupulous few. On second thoughts, it could be the outcome of a perverted mindset that some people take cheap pleasure of some kind to break or hack the system. Take for example, the supposed hacking of the Aadhaar database that hogged limelight in the mainstream media. Much of this might have been just air without concrete incidents of abuse. Then there are nefarious designs at creating sensational news by the media personnel themselves, also called as fake news, that attempt to influence TRPs. One might not have broken into the Aadhaar database, but news in the media is enough to create ripples in the political circles and gain a talking point in debates. 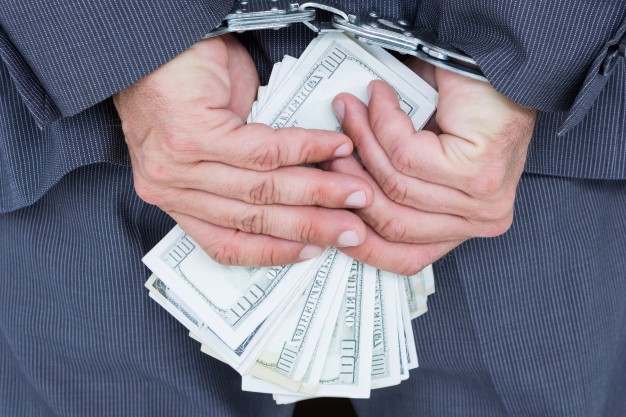 According to some estimates and studies, the entire world is waking up to the horrors of manufactured opinion and influencing free will and verdict. Do you remember the rigging charges in US Presidential elections? Exploiting people’s trust and gaining control of their databases is fast becoming commonplace all over the world. There are so many cases especially in European countries where anti-trust regulations have been invoked against the tech giants for favoritism, nepotism and perjury. It is a fact that any system the world over is always open and exposed to abuse at the hands of hackers for whatever gains, personal or political. Even if there is institutional complicity in abuse, they play their game silently and lay the blame on the doorsteps of otherwise neutral and innocuous algorithms. Afterall, it is the people who designed those faulty algorithms and cheat software with the sole purpose of deceiving and duping. You do remember, the role of Cambridge Analytica in US Presidential elections and Volkswagen cars that deceived attempts at monitoring pollution level of its cars. Many countries superficially seem to be discouraging wars or attempting to diffuse war like conditions or perceived to be fighting terrorism but in reality, make the most by polarizing the world and creating war like situations to sell their arms and ammunitions. China uses its unholy power of veto, to use it as a tool to enforce balance of power in the world rather than putting it to good use to make this world a better place. Why did USA renege at providing green technology at subsidized cost and funds for its adoption, especially after making a solemn commitment in the Paris agreement in COP in 2015. What are we doing to fight the twin demons of climate change and global warming? Acting too slow or making insufficient efforts is not going to solve the existential problem that the entire mankind is facing today.

[ Also Read: Growth with Or without corruption – The many aspects of growth ]

Well, I feel that it is not the system that is to be blamed. On the contrary it is the vested interests as well as conflict of interests of people that block fair play and discourage any attempts to resolve problems for otherwise no problem is intractable or insurmountable. Do you make out that the root cause of the bane we are facing is due to do the falling morality of the people at the top or those handling the system rather than the system itself? One striking feature is that those who were entrusted with the responsibility of protecting and strengthening the system become the very cause of its downfall. It is not a systemic failure but systematic or organized crime committed by the guardians of system. Corrupt people bring ill fame and ignominy to the great institutions by way of their deeds and actions. And this becomes the very reason why general public has scant or no regard for the institutions that the corrupt and immoral come to inhabit. Do you recall, Harshad Mehta stock market scam in the 1990s, Vijay Malaya, Nirav Modi, Mehul Choksi in the more recent times. They perpetrated dishonest deals because of their close proximity to the people who were part of the so called ‘system’. The rot must have been setting for the last many years, why did the people handling the system not raise the alarm? I firmly believe that they must have been hand in glove relationship with the perpetrators themselves. When the police personnel and municipal corporations take bribes from businesses who run illegal industries with utter disregard to extant rules, the lives of the proletariat are being endangered or jeopardized. Capitalists care only about their profits and much less about lives that might be lost due to their insensitive actions and corrupt ways. 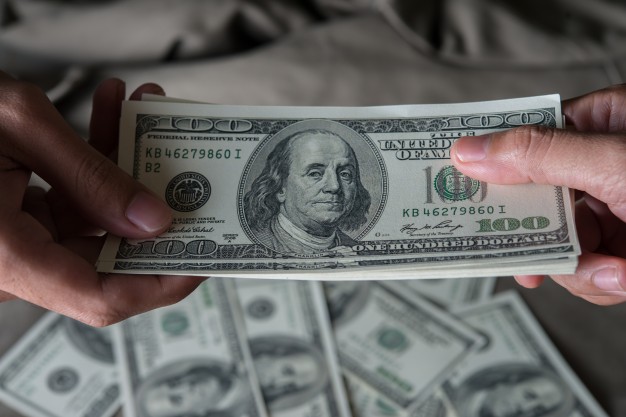 This brings us to some of the most pertinent questions that we will pose and seek some redressal. Are we so hard wired to seek corruption in whatever we do? Why is it that those who are entrusted to protect, strengthen and defend the system having fiduciary relationship with the citizens, they perpetrate corruption and disappoint the society, community and the nation? Greed is the most lethal of all human feelings that is sure to take a person down to the dark alley of no return. Rising materialism and immorality further do the needful to push a person faster into the dungeons. Myriad instances go on to prove that we are programed to cheat and perpetrate egregious levels of corruption as it comes very naturally to us. Doesn’t it seem that our minds are better equipped at understanding and perpetuating surreptitious and nefarious ways & means to strike some extraordinary business deals that smell like rotten rats. Recall, the ill-famed CEO of Satyam, Raju who siphoned away billions of rupees from his own company to fund his overseas material acquisitions. All this can be summed up in two short phrases, ‘crony capitalism’ and ‘corruption’. It seems that the default setting of our DNA is ‘yes’ to corruption and corrupt practices.

Is there something we can do to stem the rot? In fact, there is a lot you and I can do to eradicate the scourge of corruption and corrupt practices. It is easily said than done as one would have to show monumental courage to stop the juggernaut. People would have to abide by the law and perpetrate no unlawful things, including violations. If people do not violate any provisions then why would they pay and simultaneously why would the officials seek bribes? This way corruption would die its own death. Resolve today that you would neither pay nor seek any bribes and conduct your activities in most honest manner.

Say no to corruption and happy days will be here much sooner than you think.

Tags:
Previous Article
Entering the twilight years, the sun is about to set
Next Article
Foul air is reducing our life expectancy substantially