Let me start by asking, do you receive fewer than 50 WhatsApp messages on any given day? Probably not. Today we receive a bombardment of entries each day carrying comments, opinions, videos, forwarded messages, quotes etc.  Some of us believe that it is an irritating non-stop firing order, if your name happens to be in the esteemed groups created by a few chivalrous school or college friends as administrators. You open the app any time of the day or night there will definitely be a number of unread entries. It’s no more a surprise to find someone awake and alert at some ungodly hour throwing his or her musings or doling out forwarded messages at unsuspecting ducks like you and me. At times it could be a rabble rouser stirring a popular sentiment about some pertinent news of the day and at others, a deeply colored remark that purports to tarnish someone’s image or reputation. Some of you may surreptitiously enjoy vicarious pleasure in witnessing a fight between two invisible contestants, all the while expecting an ugly turn of events. You spend all your energy in keeping abreast with all the developments in all the groups that you care about.

Now sample this, I received a WhatsApp message from an old friend generally asking what I do where I reside and more about my personal life. I responded to all his queries earnestly and promptly. He responded that he was desperately looking to speak to an expert from the trade I said I was in and had very important advice to seek and that he would call in the coming weekend. And it’s been over two months, there is no trace of a call from him. What is most surprising as well as inexplicable is that he is active on the WhatsApp group but shies away from making one phone call seeking an urgent advice on some matter that he said was important. I recall another event. A college friend had been on the WhatsApp group for a long time and sent a message that its been ages since he heard my voice and that we should catch up over a voice call too. Again, as expected, no call came. Yet again, I find him thoroughly active on the WhatsApp group but looks like the weight of a phone call has weighed him down. Check this out, do you send ‘good morning’ quotes or call to say so. 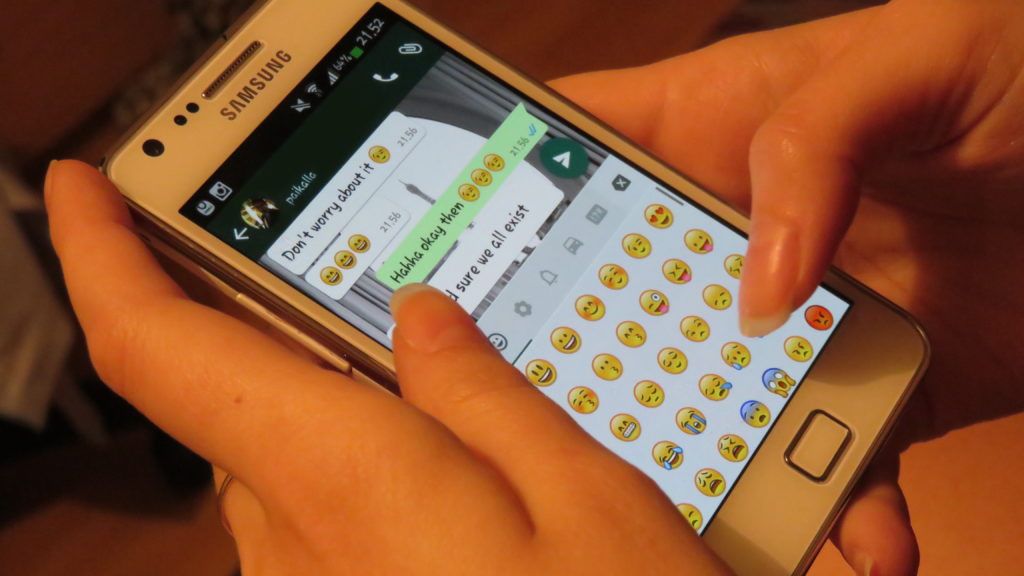 There are at least ten other instances in the recent past where very close people backed out of voice calls after promising to speak. What does it tell about us? My worst fear seems to have come true. Have we stopped talking? Are we uncomfortable speaking in the present times? Disturbingly enough, have we forgotten the art of conversing? Regrettably, the probability of this hypothesis coming true is very high.

Healthy and hearty conversations over a cutting tea in college canteens and in hostels through the night used to be a matter of daily routine. Often, serious and pertinent topics of the day were discussed at length, continuing for hours that would override and tress pass into the lecture time or even the sleep time. Debates and discussions, abuzz with lively exchanges, gestures, human touch and freely flowing ideas and thoughts was the hallmark of college life that seems too distant in time yet so distinctly discernible. If the U special got late, which was more often the case, all indulged in harmless prattle that was the only way of killing time. 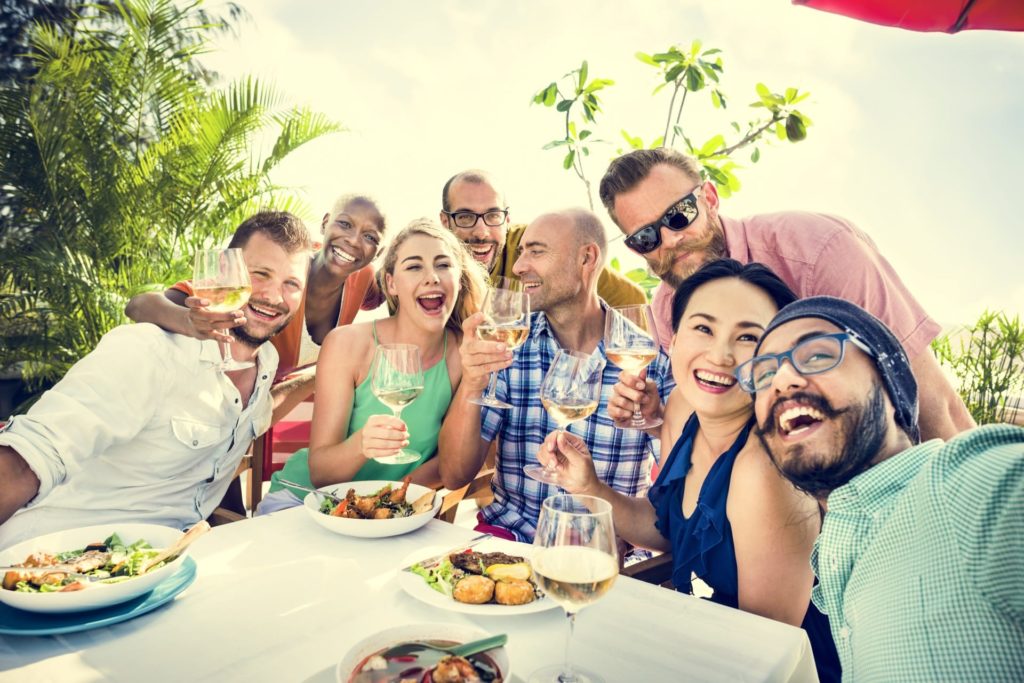 In the absence of a mobile phone there were more personal and face-to-face interactions between friends, siblings, parents and children. The conversation back then was frequent and voluble instead of rare, terse and laconic as it is today with the advent of better technology. A cup of tea and a hearty talk, perceived to be most relaxing and liberating, has been lost to silence. We might well return to making movies like the classic Raja Harishchandra. In today’s times our face-to-face conversations have taken the most beating. Though you still interact with your friends but most of it happens electronically over messenger or a WhatsApp. If this is the trend today then we have everything to worry about. We might have forgotten our first lessons of speech in favour of embracing stoic silence.

Now can I hear your sweet voice over the line?

Are we deeply Hypocritical?
Chanakaya Jun 25