Off late, all the talks in the newspapers about impending air pollution in the coming few weeks have already got us worrying a great deal. No matter how much you try to keep yourself insulated from the deleterious air pollution effects, you just cannot succeed. Air pollution is ineluctable and all pervasive that has not left anyone untouched and unaffected. The children and the older people are the worst affected. Years back we talked about just the visible air pollution and now with all the scientific development we can monitor the smaller particles of pollution namely the PM 1, PM 2.5 and PM 10. With the discoveries of these small particles our definition of pollution has changed since then. Do you think these particles are new to the atmosphere and these were not liberated at all in the past? The reality is that these particles are the products of combustion and were always there in the atmosphere from time immemorial, only now we have been able to measure and monitor them. We might have been happier but unhealthier if PM 1, PM 2.5 and PM 10 were not discovered at all, or if we just did not make much scientific progress. The particles and their harmful effects would still have been there nonetheless. Understanding air pollution effects is never complete unless you understand the air pollution causes. 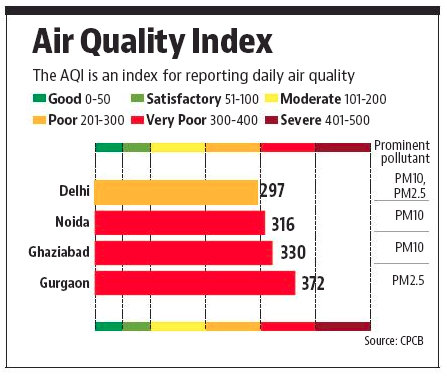 The seasonal and local weather conditions such as humidity, wind speed, rains, temperature etc. play an important role in dispersing the pollutants in the atmosphere. One thing that we must understand is that if the pollutants are dispersed in the upper atmosphere or get carried away from the source, the monitoring stations will record a much lower concentration of these pollutants. Now there are two outcomes, the first and most naive is to believe that pollution does not exist and secondly, although pollution does exist but the local population does not get adversely affected by it as the pollutants have got dispersed. What is also a reality is that the total or absolute quantum of pollutants is slowly and steadily building up in the atmosphere by way of unabated human interventions. Are we sensitive enough to realise that this would one day exceed a safe limit and be the cause of our own extinction? 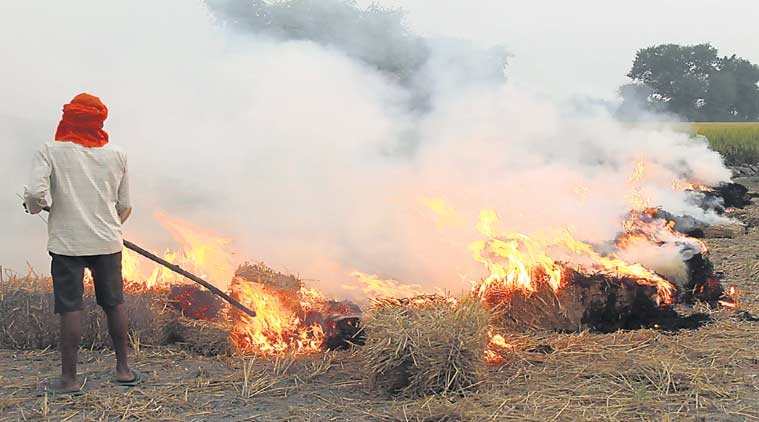 Why only now in the winter months are we reminded of prevalent pollution, why not in summers? There are certain human activities that occur only during the winter months. The first is the burning of crop residue in the months of October and November that aggravates and accentuates the problem when coupled with prevailing cold weather conditions. In its aftermath, the entire sky seems to be engulfed in thick blanket of smoke that immediately takes the ambient air quality to the ‘very poor’ zone with concentration of each pollutant breaching even the ‘very poor’ level at certain places in north India. Another activity which probably has not yet been considered is that of burning of coal, wood and other waste material by people who live and work under the open sky to keep themselves warm in winters is another reason why pollution peaks in winters. While other human activities like burning of cooking fuels in kitchens & hotels and running motor vehicles, factories & coal-based power plants do not make a big difference in the two seasons in the sense that the quantity of pollutants released by them do not change through seasons.

Did you ever notice that in winters early morning air smells of smoke and pollutants when you step out for a morning walk? In winters, a thick (denser) blanket of a mixture of air, water drops and smoke (pollutants) hangs near the earth’s surface which does not disperse until strong sun light falls on it and strong winds blow it away. This thick mixture is called as smog and if inhaled even on a few occasions can cause serious respiratory problems and irritation to skin and eyes. This is the reason why doctors advise you to delay your morning walk in the winter months till after the smog has lifted. It is prudent to avoid venturing in bad air than to regret catching an infection later. Alternatively, you could walk on the treadmill at home in winters on days when air quality is particularly bad. 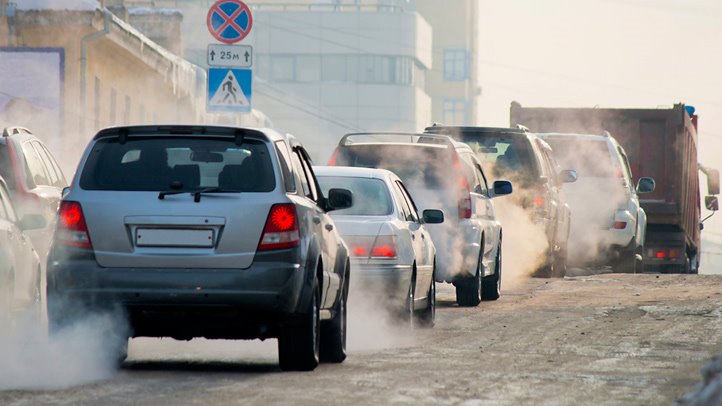 If you reside within 500 metres from the main roads, you run the risk of continuously breathing foul air laden with undesirable pollutants 24X7, 365 days a year less those many days when you move out occasionally. If this indeed is the case, you should seriously consider using air purifiers to prevent its adverse effects affect you. No matter how much you try preventing it, but you cannot escape it completely. However, most people even though they are at a safe distance from the main road have started using air purifiers at home in the interest of the health of their little ones and elders who are more vulnerable and prone to catching infection easily. And if at all they do happen to catch an infection, it troubles them to no end. However, continued and prolonged use of air purifiers might reduce their immunity and make them quite sensitive to even small fluctuations in air quality. Therefore, it is advisable to use air purifiers for a few hours a day rather than throughout day and night. Also, the wealthy have a way of escaping the pernicious effects of air pollution by moving to other places that are relatively less polluted or using air purifiers at homes or by any other means but predominantly it is the poor class who are most adversely affected as they have absolutely no way of fighting pollution. 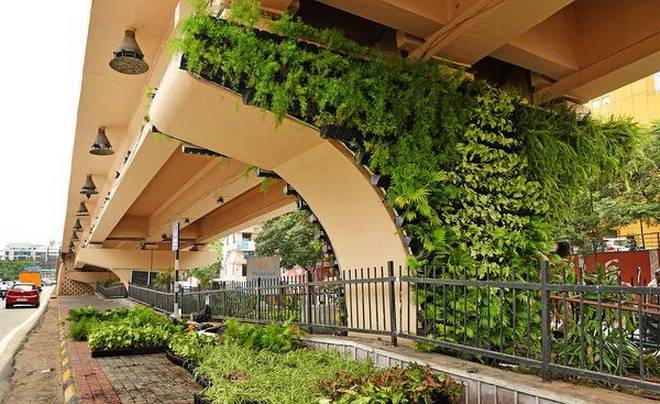 The environment ministry of the Government of India, on its part, has prepared a draft National Clean Air Program (NCAP) with an objective to evolve a comprehensive plan for prevention, control and abatement of air pollution as well as augmenting air quality monitoring network of stations across the country. It is good news that the NCAP will soon be finalised and sent to all the states for implementation in order to fight air pollution.

We can only hope that in days to come the measures taken by the government agencies will produce desired effects and things will surely become better including the air that we breathe.