Every year we hear of farmers in India committing suicides out of distressful situations they find themselves in. This year too, a few months back, farmers’ distress in India had been a subject that had caught everyone’s imagination and farmers pitiable condition had been highlighted by the media, both offline and online. Different parts of the country witnessed suicides by farmers because they thought it better to end their lives rather struggle and fight the system only to lose. It is not a hidden fact that at each step, the path of the farmers is strewn with difficulties, majorly financial and natural. What’s most surprising as well as shocking is that even after 70 years of independence, we still look unprepared to tackle this menace and farmers in India are struggling to keep their practice alive, leave alone making any profit in the whole activity. Even though suicides have been happening with stark regularity but the system seems to be in deep slumber refusing to heed the wakeup call. 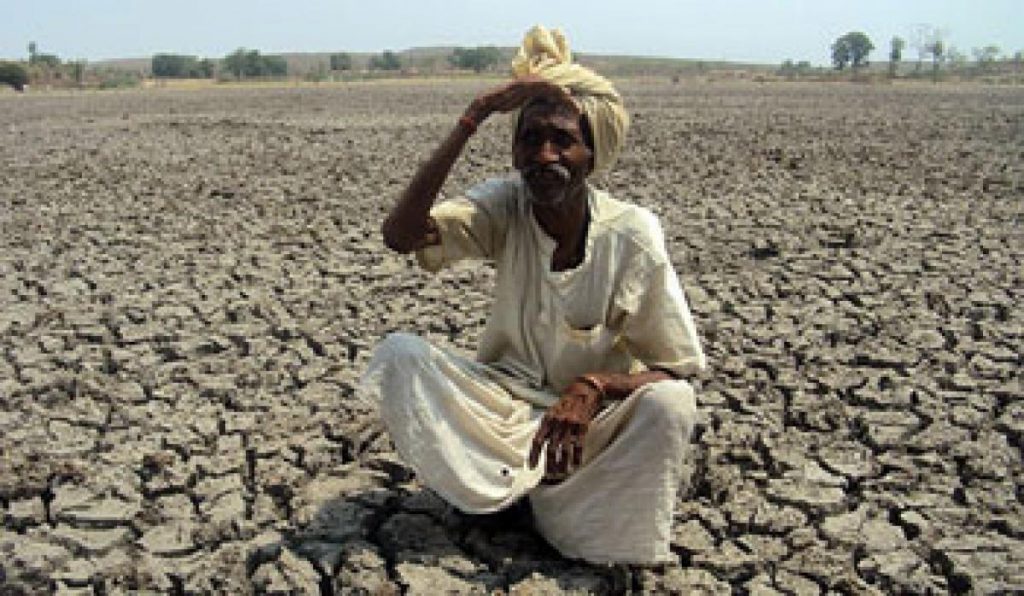 P C Bodh, Senior Advisor to the Ministry of Agriculture, Govt. of India, has recently published a book titled, Farmers Suicides in India – A P M. The book is first of its kind that delves into the root causes of farmer distress in the country. What puts the book in an altogether different league is the fact that the author has so painstakingly presented a detailed and thoroughly researched account of the state of farming in the country, district by district, supported by real data (facts and figures) since the time we got independent. How subsequent government policies since 1947 have misread and miscalculated the real situation and tried to manage (or shall I say mismanage) the entire aspect around farming and agriculture in the country. We all know that farmer distress is only increasing year after year and has become a kind of a malignancy in the system that needs to be weeded out at all cost. He raises doubt whether the policy of subsidies has served any useful purpose to create an environment of betterment for farmers. It is a widely accepted fact that the plight of the farmers has only worsened over the years. He further argues, if subsidy was in fact the best policy then why are the farmers still suffering even after the government has been spending lacs of crores of rupees year after year. If subsidisation was the real panacea then why even after 70 years, the plight of farmers isn’t any better and more importantly, why are they choosing to end their lives. We all know how subsidies are being misused and cornered by a few influential people while most of the farmers are left holding precious little. The policy based on subsidy has worked counterproductive to farmers interests and simultaneously led to colossal wastage of country’s resources due to nepotism and widespread corruption. Only about 15 to 20 percent of the funds reach the intended recipients. Further these subsidies come with a lot many riders and tied purposes which restrict the farmers from personal spending. Don’t we know that the farmers live under constant fear of losing their entire produce to the vagaries of nature and later settle for the price that might not translate into a profitable proposition for them. The author brings out an important understanding on the subject by deciphering and delineating the reasons that lead farmers to commit suicide. One cannot view the entire country with one lens especially when there exists so much diversity. The account presented by the author helped me to dispel the myth that there are only a handful of reasons that lead to farmer distress. The author has dissected the pertinent reasons, region by region and district by district, for the deplorable state of agriculture and has explained them in great detail, which have had cumulative effect all these years and culminated into huge and unbearable farmer distress resulting in unprecedented number of suicides. After reading the book, I came to know that there are different reasons in different districts of the country. The clarity with which the most sensitive and intractable subject has been handled and presented is commendable. 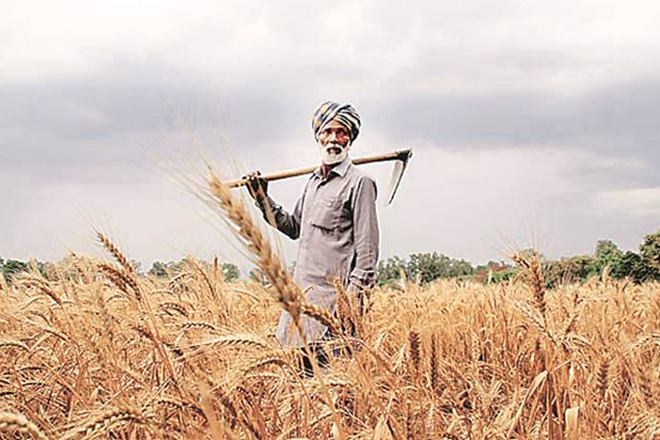 Not just this, the author has also suggested ways and means on how the ground situation can be reversed and turned around to make agriculture profitable for farmers so that it regains its lost glory that it once had. As a first solution, Bodh suggests that the policy of subsidies has to end here and now since he believes, it has outlived its usefulness. He suggests that the time has come for a completely radical approach that is also the need of the hour which will not only empower the farmers but it will help mend the broken wings of farming in India. He moots the idea of ‘decoupled’ payments that the government makes to the farmers and simultaneously moving away from the ‘production support’ based approach or the system of subsidies. This drastic and path breaking approach called as ‘decoupled’ payments could be a futuristic tool that has the power to bring about prosperity for our farmers. The ‘decoupled’ payment that the author has talked about is actually the ‘net profit’ for the farmers. In line with this view, the author suggests that ‘net profit’ should be paid to the farmers, directly in their bank accounts, in the start of the agricultural season which is worked out on the basis of a number of parameters such as crop, region, current market price and the area of land under cultivation. Further still, the author is of the opinion that adopting the system of ‘decoupled’ payments should be followed with other innovative managerial and economic policies that would have to be thought through to better the lives of our farmers. He further adds that the ‘net profit’ paid to the farmers should be in the form of budgetary support rather than flip-flop kind of policies, like the one on subsidies. This way the farmers would be assured of sound returns that come what may, they have made a good profit already. What’s even better, the government saves huge money! With just a fraction of annual subsidies bill, payments of ‘net profit’ promises to be a game changer. This serves to dispel and assuage the distrust that the farmers have come to harbour against politicians and marketing personnel and also simultaneously create an environment of trust in which the seeds of prosperity can be sown. Out of the net profit the farmers get from the government, they can use part of it to take care of their daily needs and even afford and maintain a decent standard of living apart from buying farm inputs. This will relieve the farmers of the constant stress and uncertainty in which they live throughout the year. You might object that the concept of transfer of ‘net profit’ could be wishful thinking as well as a simplistic solution projected by the author. Therefore, the real question is whether suggested solution is practical and implementable. I feel it is practical as well as implementable. A small beginning has already been made with the advent of ‘Direct Benefit Transfer’ (or DBT) into the farmers’ bank accounts under the scheme called PM kisan and KALIA (of Odisha Govt.), wherein a certain minimum income is paid to all farmers irrespective of the crop or the produce. Isn’t this a form of decoupled payment? This serves two purposes, one that it promises to weed out some part of corruption from our system and secondly, it helps to relieve some of the farmer distress. I am absolutely sure that the solutions suggested by the author will have far reaching effects on the landscape of farming and agriculture in the country that will put an end to widespread and largescale distress faced by the farmer community since long.

Tags:
Previous Article
Understanding safe dietary practices
Next Article
Sorry, this is not for you !

Sorry, this is not for you !
Chanakaya Oct 26