I feel no shame in admitting that I used to struggle with not just chemistry but geography too at school which probably you didn’t have to. Just a remark in the passing that chemistry was one subject that confounded me like nothing else. I discovered my apathy for the subject when I could not assign an explanation why a particular chemical solution had a distinctive color. Even when told the reason by my competent teacher, I could not fully comprehend it. Why the fuss about colors, well these are the creations of God and He gave them the colors He chose. What’s the big deal? Whatever little I pretended to understand, that too was lost in due course of time much before the exams. Talk to students about organic conversions and mole concept, you will know exactly what I mean. So that explains the shape and state of my academic endeavors in the subject as it stood then. I thought, probably this could be the latent reason why chemistry was never my favorite subject. 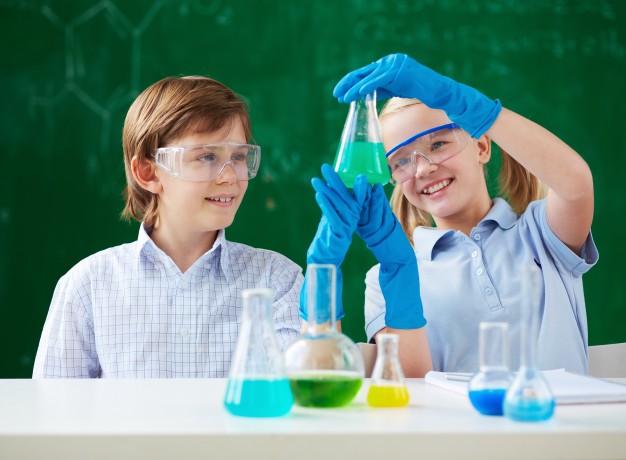 Unlike chemistry as a subject at school, there exists another type of chemistry that I always understood very well. The word chemistry makes a surreptitious entry into the human relationships to denote a special connection or emotions between two people. The term depicts a special bonding like the one that exists between two people when they are ‘head over heels’ in love with each other. They seem to read each other’s mind so well that you cannot count them as two separate individuals. They understand each other’s thoughts and emotions even without uttering a word. For all practical purposes they behave as one entity since they think and act alike as well as agree with each other on almost all matters. There does not seem to be an iota of disharmony between them. Together they appear to be a single homogeneous unit and seem to melt and mingle into each other so well just like water mixes with milk. No matter how hard you may try to separate them, you can never succeed. Nothing can ever make them come undone. The word chemistry is also commonly used in reality shows these days to denote or judge the degree of how well two people match up with each other while performing a duet, a dance item, a play or a skit. When chemistry between two people matches perfectly, the outcome is stupendous. Each compliments the other to produce marvelous effect on the audiences. When the chemistry between two people is good, they have a way with understanding each other just by looking into other’s eyes. This understanding transcends all barriers of language and vast distances in space and time. If they display good chemistry between them, where do geography and arithmetic enter the scene?

To understand how geography makes an entry, let me narrate the story of my Punjabi cousin who has married her Tamilian boyfriend. They had been in a relationship for almost three years after which they decided to get married. You guessed it right! They have had great chemistry between them but their geography as well as the arithmetic was on a shaky wicket from the start. On an occasion or two prior to their marriage, I had met my brother-in-law even before any serious talks of their wedding were initiated. It was just a simple get together among friends on the New Year’s Eve that I got the first glimpse of the boy. Frankly, he seemed to have no airs about him and came to me as a humble down to earth person, amiable and cherubic. I was hoping that eventually one day they should make a great couple and that everyone else would grant their blessings without much fuss and histrionics on display. 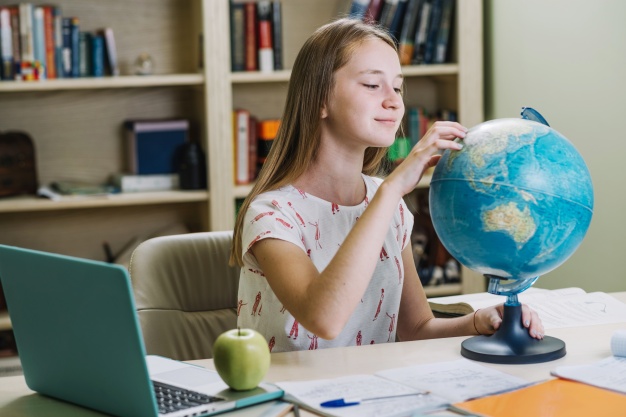 Then out of nowhere, a bolt from the sky called geography hit us straight in our chests that eluded safe nuptials. When the boy and the girl announced their eagerness to marry each other, there was much resistance from their individual families. Though the boy and the girl are broad minded, super intelligent and studied at premier colleges of the country but their families displayed traditional and orthodox mindset that played a spoilsport. The families cited compulsions of caste and regional disparities that they would have to honor against saving the fledgling love between them. ‘My boy, a Tamilian, how can he marry a Punjabi girl?’ or ‘My girl, a Punjabi, how can she marry a Tamilian boy?’. Does she know our language and how to make idli, sambar or dosa? Does he know a word of Punjabi and the north Indian tradition? Suddenly both sides started recounting their part of geographies that reminded us of the great divide between the Punjabi North and Tamilian South. Don’t we know that there runs a tacit dislike between the populations of the north and that of the south? The parents of them both were not convinced about the longevity of the marriage and were reluctant to solemnize the same. I never hated geography so much in my life as I did now. I wanted to tell them ‘Hey listen, are these not parts of the great country that we all are proud of? Surely there could be a divide but not big enough that could never be overcome or that leaves behind aching hearts and punctured dreams.’ The boy and the girl launched into bouts of heated discussions and explanations with their respective families to soften their stand. The days that followed saw bouts of parleys and negotiations on both sides to evolve a consensus in favor of the wedding. It turned out that only a handful of people on both sides were willing to lend support while majority of them failed to toe the line. It was not just geography but arithmetic too that was loaded against the wedding which too had to be taken care of. To our chagrin, we realized that our poor showing was due to our minority numbers on our side. We might have been able to tame the geography provided the arithmetic was right. I was quick to formulate a game plan and shared it with the boy and the girl. We tried working upon smaller units of uncles and aunts separately to make them understand and win them over. ‘Divide and rule’ proved fruitful. The game plan revolved around correcting the arithmetic to tackle the geography and harping upon the chemistry. 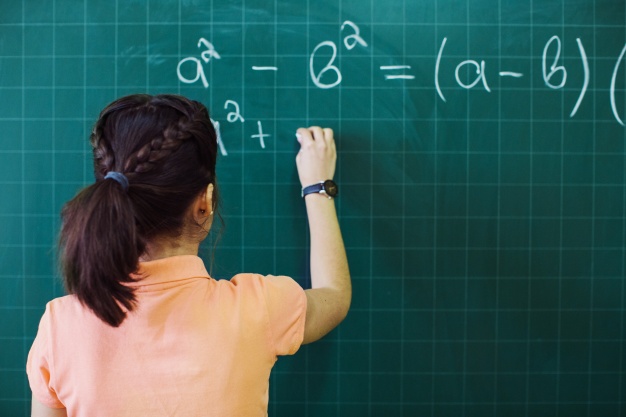 What evolved in the end was a melodious outcome that pleased us all. The wedding was solemnized with the blessings of all. The day is still fresh in our memories, when the boy and the girl passed the tests of chemistry, geography and arithmetic to win the gift of their lifetime.

Tags:
Previous Article
Is having too much better than having good enough?
Next Article
You need a regular detox