Most of you might find this topic repelling, hateful and obnoxious precisely because it conjures up feelings of abhorrence and dislike. Do you talk about mental health as frequently as physical health? It is a reality that we do not. And this is the reason why it does not find any worthwhile place in the national discourse as much as the physical health does. Is it not true that when we refer to ill health, in almost all cases it is automatically construed as physical ill health rather than referring to mental ill health too? 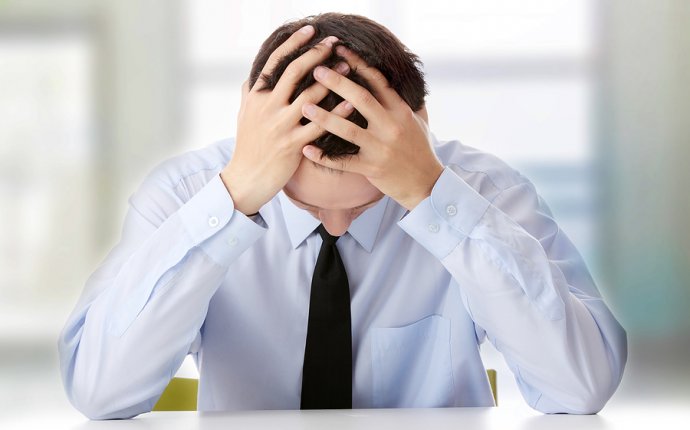 What is mental ill health? Don’t you find some people talking utter foolishness, cursing and swearing too much, attacking and disparaging others in an uncouth manner? There are people who perpetrate heinous crimes, sexual attacks of the worst kind and attempt suicide. Just a few weeks back there was news about a family, 13 of whose members had committed suicide in Burari in Delhi. You would be wondering how could such a big family succumb to mass suicide. Years back Surinder Kohli of Noida murdered children, had sex with the dead and ate their body parts. What would you prefer to call such cannibals? Are these people not mad, deranged and mentally ill otherwise why would a sane person in the right frame of mind do any such acts? It is a fact that most people are either not aware of the problem growing within them or feign ignorance. Even if they are remotely aware of the problem they perceive it as trivial or find it hard to correlate the symptoms to its root cause which is failing mental health. Observe people in your surroundings and you will be shocked to know that the problem exists in no small proportion. Not only this but that people are totally clueless if they are afflicted by any mental problem. Sometimes innocuous and simple acts such as an inability to give up your bad habits and stubborn ideas may take the form of mental illness. Mental health and physical health are interrelated, one might lead to the other. Your physical health is almost always dependent on the thoughts that germinate in your mind. That is why it is said that if one can control his or her thoughts, he or she can rule the world. On the contrary, a prolonged physical sickness can affect your mental health too? I believe that almost all people run the risk of contracting a mild mental illness as their professional demands surge and so does the level of stress they undergo. The build up of stress without finding a vent is a deadly situation that gives rise to mental illness. 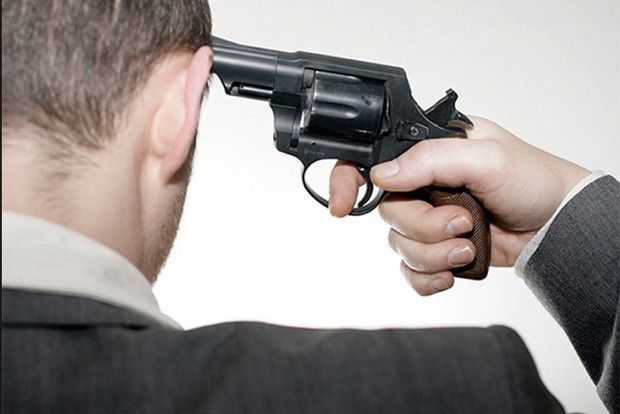 A study by Lancet commission says that mental disorders are on the rise and thriving without people coming to know of it and that as much as 80% of the people are affected by it. There is little or no awareness about mental disorders and ill health among the general public. Depression, withdrawal and uncommon behavior are the three most common symptoms of mental illness. The first signs of such exhibited behavior portend developing mental illness. What is most intriguing is that the patients themselves fail to see it as a problem and consequently it goes unchecked and untreated. The report also points out that various countries are not doing enough to fight this scourge and this is the reason why the disease is taking more and more people in its grip. Lancet further claims that the burden of mental disorders i.e. percentage of people affected out of the total population was 3% is 1990 which had gone up to 6% in 2013 and in the present day the figure stands at approximately 6.5%. A seemingly not-so-fair estimate puts this figure at 20% by 2020, which sounds incredulous. The study also estimates that fighting mental disorders on an international level may cost 16 trillion US dollars by 2030. The experts who conducted the study say that except for generating awareness about disorders, the governments have not done enough to create the mental healthcare infrastructure, therefore the quality of healthcare services being dispensed remains poor. This is the case with all the countries both high-income countries (HICs) as well as the low and medium incomes ones (LMICs).

Mental illnesses just don’t appear out of nowhere, there are enough stress points that act as precursors to the disease that later manifest as a full-fledged mental disorder requiring immediate medical attention. There might be situations like loss of a near and dear one, a job, a fortune, a miscarriage or a bad fight with someone that may be a reason for untold emotional stress and anxiety. Loss of pregnancy is just as devastating as the loss of a child that can take a toll on the parents, more so for the lady. If an individual is unable to muster appropriate coping mechanisms to these stressful situations then the chances are that the individual may very well fall prey to mental disorders. People when faced with these tough situations can relieve their mental stress by indulging in some social activities like teaching underprivileged children, feeding them meals or just dropping and picking nephew or niece from home or school. People do suffer from setbacks and reverses in life. Some of these situations are so potent that they may change the entire course of people’s lives in one stroke. Too much stress on the mind and inside the body could be the trigger point of mental disorder. Although some people do recover fully but there is a vast majority who are not so resilient and do not regain their normal usual cherubic self and fall back into the realms of mental disorder. 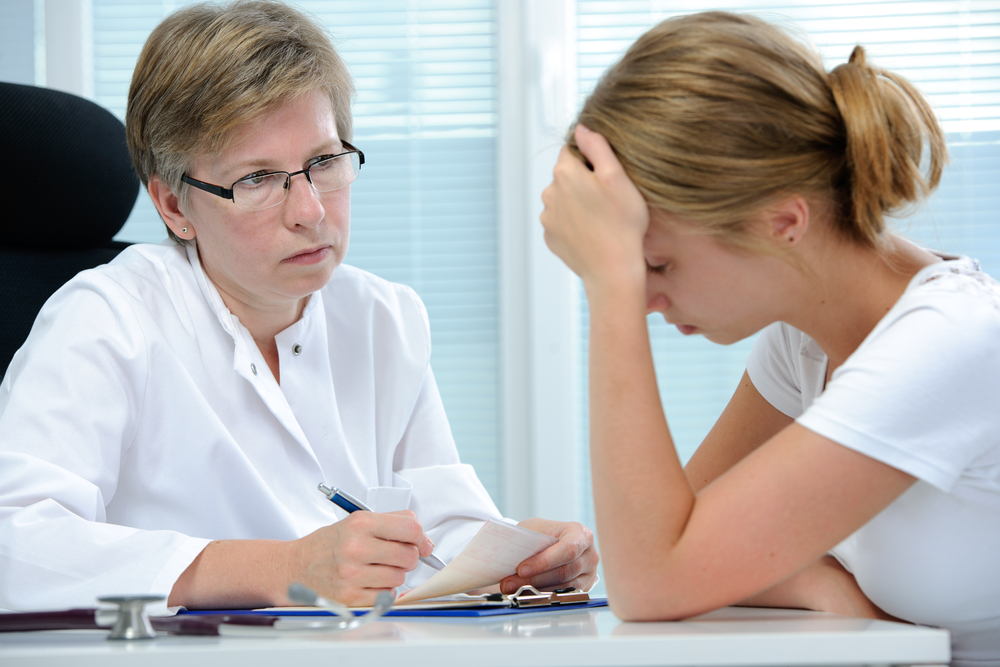 How can mental illness be cured? Never let stress get the better of you by finding ways to relieve it by all possible means. If there are enough social support mechanisms, the chances that the person will be able to recover from the setback are high. Psychiatric experts suggest that one should have a companion with whom he or she can talk freely and share his or her inner feelings. This itself is a great stress buster. You only realise the importance of friends and family when you are alone and have no one to talk to. This is even more relevant today because there are no good friends on whom you can rely blindly. Another reason is that modern technology has created loners, you send and receive WhatsApp messages but hardly ever speak. So, once in a while it is important to disconnect electronically and at the same time connect physically with your friends and family. Some experts suggest people to take up hobbies to keep oneself thoroughly involved that helps divert attention and cooling the mind of the concomitant stress. To keep stress at bay, one can participate in the tasks of an NGO that might give you a sense of purpose and a belonging with other team members.

Let us recognize that these are normal people who have just got imbalanced in their thoughts. Any therapy will be effective if they recognize their problem and are willing to find a cure. In most cases the therapy revolves around serious hard-hitting life changing counselling sessions to put them back on track. One might be disinclined to reveal the magnitude of the problem to one’s friends and family, I suggest starting with one’s GP who will surely maintain secrecy and also suggest good and workable solution.

Tags:
Previous Article
Skip these essential details about air pollution at your own risk
Next Article
Do gluten free foods have any health benefits for you

What are your worst concerns and fears?
Chanakaya Jun 08

For physical, emotional and mental health, hormonal imbalances should be avoided
Chanakaya May 20

What are your worst concerns and fears?

For physical, emotional and mental health, hormonal imbalances should be avoided

Why is maintaining a healthy lifestyle so important?

Anger among children – understanding the causes