The fourth edition of the Global Business Summit, a two-day Times group initiative concluded on the 24th February, 2018. What was remarkable about it was the fact that there was a discernible consensus among the participating global leaders and dignitaries on the certainty of emergence of India as the golden spot in the world economic in the near future. They all agreed in unison on the sure possibility that India is well poised to take on the world stage displacing those at the top today. 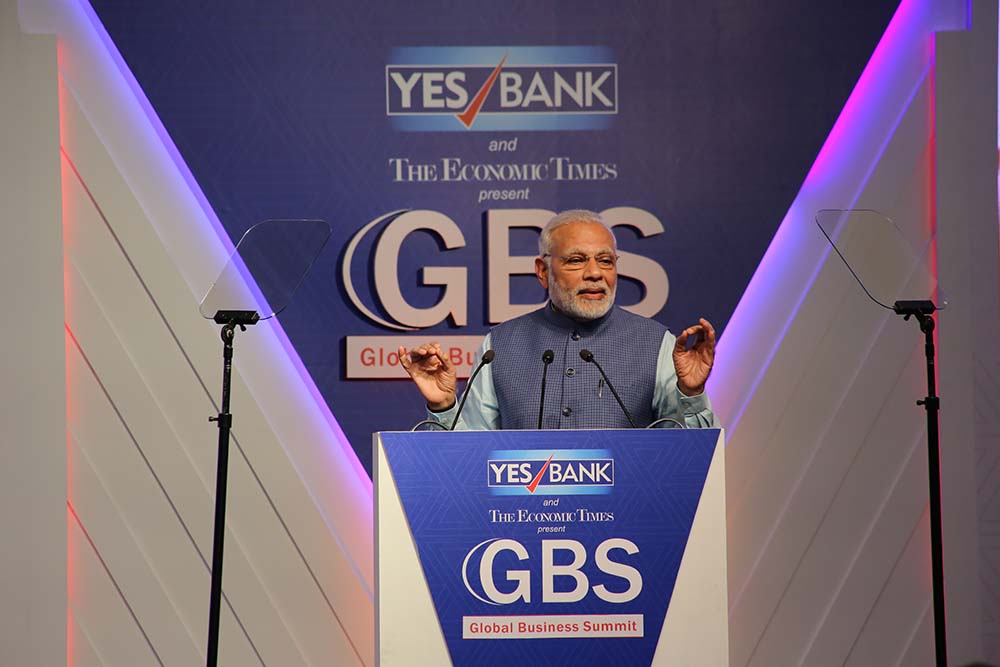 The world had already believed in this reality long back but it was only in the recent few years that this idea has taken traction. Many believe that is quite natural for India to occupy a prominent position and also wondered why it did not happen sooner. Among the natural causes, the prominent ones are, a vibrant democracy, burgeoning middle class, plenty of young human capital, English speaking society and huge consumption pattern. The experts believe that, in the coming decade Indian economy will breach the $10 trillion mark, which is approximately about four times of what it is today. India’s economy is registering an annual growth rate of 7 to 8 % when the world economy is growing at an average of 3.9 % only.

To make a transition to the global stage it would be imperative for India that its human resource, which is a sizeable number, is put to good use and becomes instrumental in leading the transition process rather just remaining hapless spectators. Any story that does not take this reality into account and leaves them untouched is bound to fail miserably. The success story should pass through them and not circumvent them. 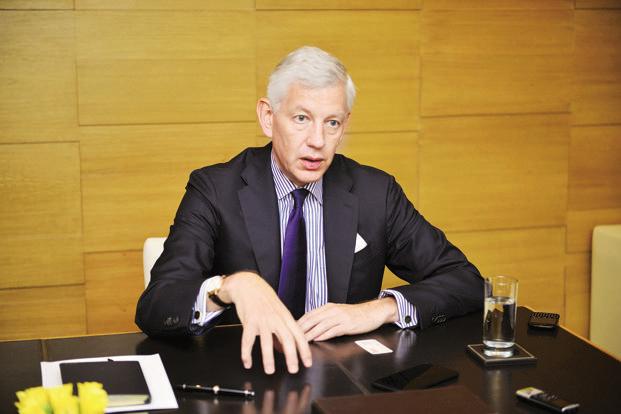 The global managing partner of Mckinsey & Co., Dominic Barton voiced that skilling the work force would be central to the idea of harnessing the human resource. Skill is akin to the vitamin. Without the intake of vitamins, the body cannot obtain useful energy from carbohydrates or fats. A work force with no skills or just the right skills is a lame duck that does not contribute but consume resources and in time it would hurt the economy rather than helping it grow. Therefore, it would be very important to impart requisite skills and that too in opportune time. Skilling here is understood to mean making people job ready rather than conventional K12 education. Enhancing and building skills should be a continuous process rather a one-time affair after the finishing school. Since technology is evolving very fast, we no longer do a particular job the way it was done some 2 to 3 years ago. Unless our people learn to do things in new ways they will get obsolete in no time. Here skilling and re skilling will be crucial. Here online courses could prove to be a big boon that could rescue and relieve us greatly. Taking a cue from what has helped other countries, India should grab the opportunity thrown open by the power of online or e-courses and gradually move up the ladder. After all, a learning community is a prospering community. One may also argue on the time frames that it takes to impart the requisite skills. Reducing the time frames would be beneficial to all. 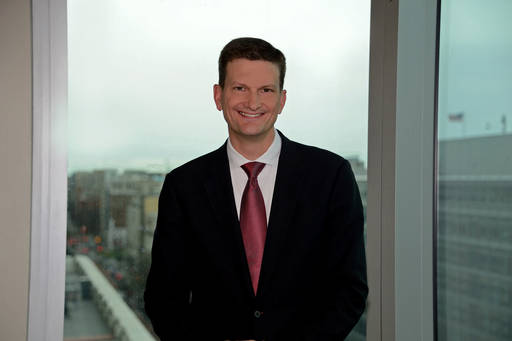 Bill Thomas, global chairman of KPMG International, was of the opinion that up till now complicated state & federal tax laws, rigmarole of red tape & bureaucracy and lack of both physical & digital infrastructure were impediments to growth. For want of simple tax laws and supportive infrastructure, businesses remained mediocre and failed to reach their full potential. With reforms unleashed in the right direction, such impediments were bound to disappear and businesses liberated to achieve their full potential. 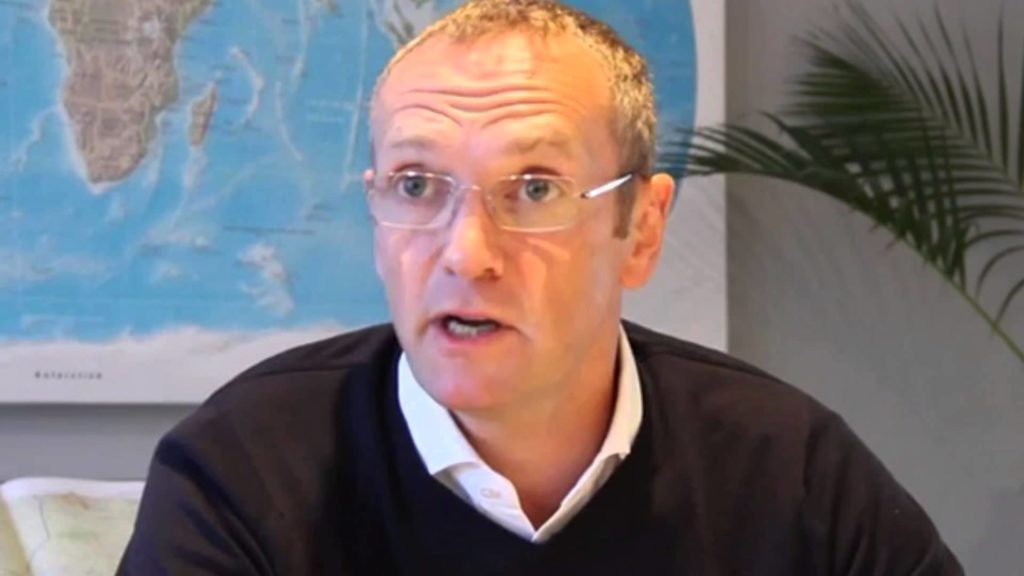 Bob Van Dijk, CEO of Naspers was of the opinion that the e-commerce business in India has had a nascent beginning with a penetration of just 3 to 4 % while elsewhere it is upwards of 15 % representing much hope to improve the penetration and move up the ladder. Technology plays an important role of that of a catalyst in the whole process. The magic mantra is innovation that has the power to disrupt the existing order and displace the current rankings. Indians are known to be the brains behind the success of the ‘Fortune 500’ conglomeration, then why should India lag behind.