Did you ever wonder or spared a thought in understanding the implications of the mammoth size of our country? Not in terms of physical extent of the international borders but the abundance of human resource that we have at our command. It is categorised as the single most potent resource that has the power to change the future of a nation, for bad or for worse. Remember it is a double-edged sword. Nothing has a profound effect on the destiny and future of a nation than the quantity and quality of its human resource. Our PM is absolutely sold out on the potential of youth in the age group of 18 to 35 years. The question is what have we done to cultivate and harness this potential? Well, I believe that it has largely been lying dormant. It is like keeping a huge amount of money or wealth in a safe deposit locker of a bank that is of no use and also does not earn any interest. Just rots and diminishes away with time. 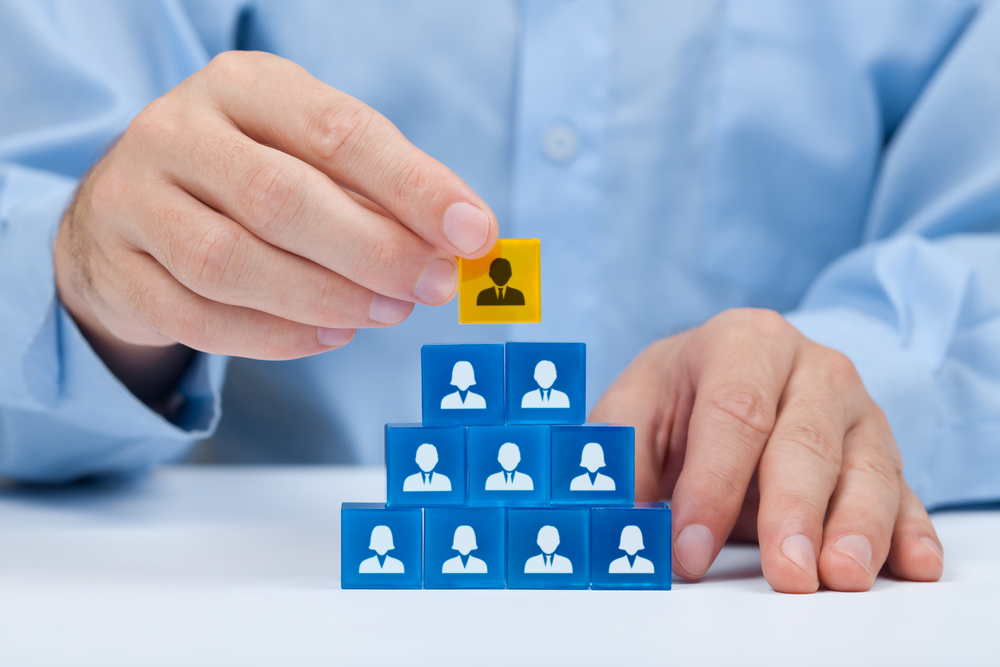 Since we agree that this indeed is the case, therefore it becomes all the more important to dissect and analyse the anatomy of this one single resource and use the knowledge to chart out the future course of action to harness it to achieve something spectacular. A great man from the annals of history claimed on the basis of the strength of his people and his confidence in them, ‘give me my men back and I will resurrect my kingdom’ when all was lost to the enemy. Rightfully he did not reclaim other physical resources or his lost kingdom which he could very well have, instead believed in the power of human resource to rebuild what he had lost. With 1/6th of the human resource of the planet on its side, our country could very well have been on the path to becoming a super power but majority of our youth seem to be clueless as well as directionless. It is not their fault since we have not been able to show them the correct direction. Consequently, they appear to be busy pelting stones, raising controversies and sloganeering, challenging nationalism, not learning enough in schools, staring at the screens of their smart phones on busy roads and venturing down the undesirable and forbidden paths, that the thought of doing any worthwhile activity aimed at benefiting them and the country, does not seem to enter their heads. At the same time, some are absorbed gainfully in start-ups, others finding their calling in ‘writing’ (poetry, fiction, non-fiction) and sports are still too few, in respect to the potential that the country has. And the ones who turn their multitude handicaps into success stories can be counted on fingers tips. 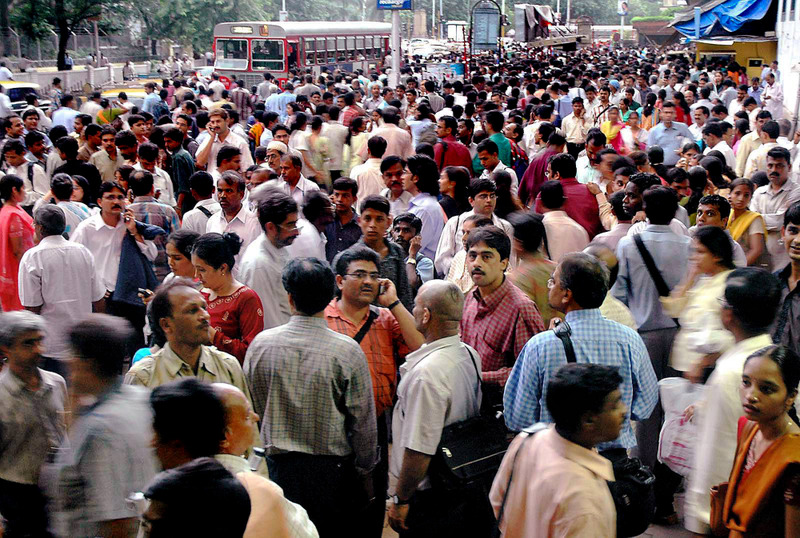 The Modi government has done its initial bit to recognise this potential and show them the path to channelize their talent through the start-up India Campaign. It is for the first time that an entire eco system around the start-up has been formulated by the government with a single purpose of giving a much-needed impetus to harnessing the latent potential of young Indians.

With illiteracy, child mortality, malnourishment and crimes against minorities plaguing the population, it is hardly a surprise that we as a nation have failed to secure commensurate returns out of our human asset. Five years is no less a time frame in which to purposefully address the issues and make a visible improvement? If a CM has no vested interest and meets his chief secretary and other secretaries even twice a week and talks about his priorities and follows on the implementation targets on a micro level, how would the task remain unfulfilled, is quite beyond my humble understanding and limited acumen. Or shall we say, this simplistic task of meeting and setting the priorities not undertaken at all or taken up with half the heart? Living with the existential bane of crime and corruption has become so ingrained in our everyday lives that it seems to have become a part of life in the present times. I am sure the plight of any ordinary citizen is as bad as it was years back. Then what has improved? All governments have rosy numbers quite ready at the throw of a hand in order to deflect any such insinuation at portraying not-so-rosy a picture in the states. Any effort less than those critically necessary should be seen an attempt to push its people back into darkness. Two areas that are generally understood to signify upliftment and development are healthcare and education. Our country still lags behind on basic parameters when compared to most nations. For example, we have one doctor per 1000s of people and one teacher for every 200 students. Marginal improvements like having one doctor for 1000 or having one teacher for 175 students is just as bad. This will not alleviate the situation and pull India out of quagmire that it finds itself in. Meeting the requisite numbers of doctors or teachers seems a far cry in the current scenario, nonetheless a beginning has to be made. Do we have even a single world class university, a tourist destination, a monument worth flaunting? We can make more such comparisons. We are completely consumed with finding answers to the quantitative side of our problems that the thought about qualitative aspects does not enter our heads. Even if someone does, he loses his steam midway. 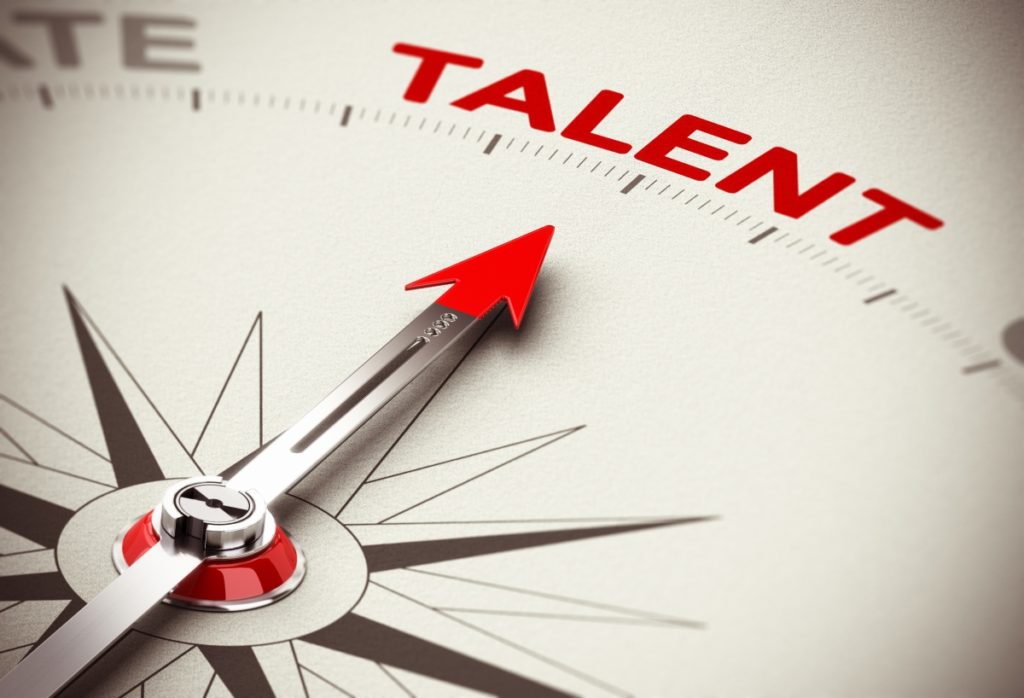 As mentioned before, healthcare is one single sector that has a profound effect on the quality of human resource. Healthy and well-fed population can be gainfully employed in factories or business, leading to bulging GDPs and all-round prosperity. Are all new-borns inoculated against debilitating and deadly diseases in our country? Have we been able to eradicate polio, malaria and more such endemic diseases? Do all women receive proper medical guidance and counselling before they embark upon the journey to motherhood? Once all children receive proper medical care and nutritious food that leads to proper physical as well as mental development, only then real progress would be made. Folic acid, iron, essential metals and minerals are required in proper quantities at the right age that ensures proper development we have talked about. 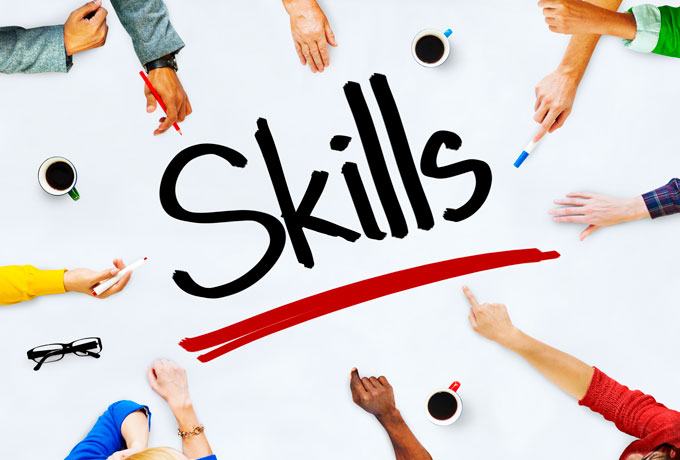 Another important aspect of medical facilities is related to the delivery of various services. Are the care givers sensitive enough to the needs of the patients and the services dispensed promptly? Is life treated with enough care and concern that it is worth? Though we may have embarked upon the journey but the destination still seems far away. We would have to make concerted efforts towards incremental progress on a daily basis, only then will the human resources turn into real asset.