Gone are the days when we thought highly about honesty, morality, good values, ethics and lived by our words. Till about a couple of decades back, it seemed there was no way other than being honest and ethical and a lot of importance was attached to these qualities. As time progressed, these virtues and qualities, like the ones mentioned above, slowly and steadily lost their significance and relegated to backstage. Today these have become extinct commodities that are rare to find. Rarer still are the people who live and swear by them. At least this is the feeling I get when I see how people behave and interact in the present times as compared to say 20 years back. Don’t believe me? Spend half a day roaming the busy streets of your city by way of your favourite mode of public transport, the answer will stare you in the face. Don’t do any of that but just answer the question that follows. Does it not strike you that the society today is more materialistic, that is it pays more attention to material possessions rather than non-materialistic aspects of life? In the present times, it would be a rare phenomenon to find a person in your circles with these qualities. 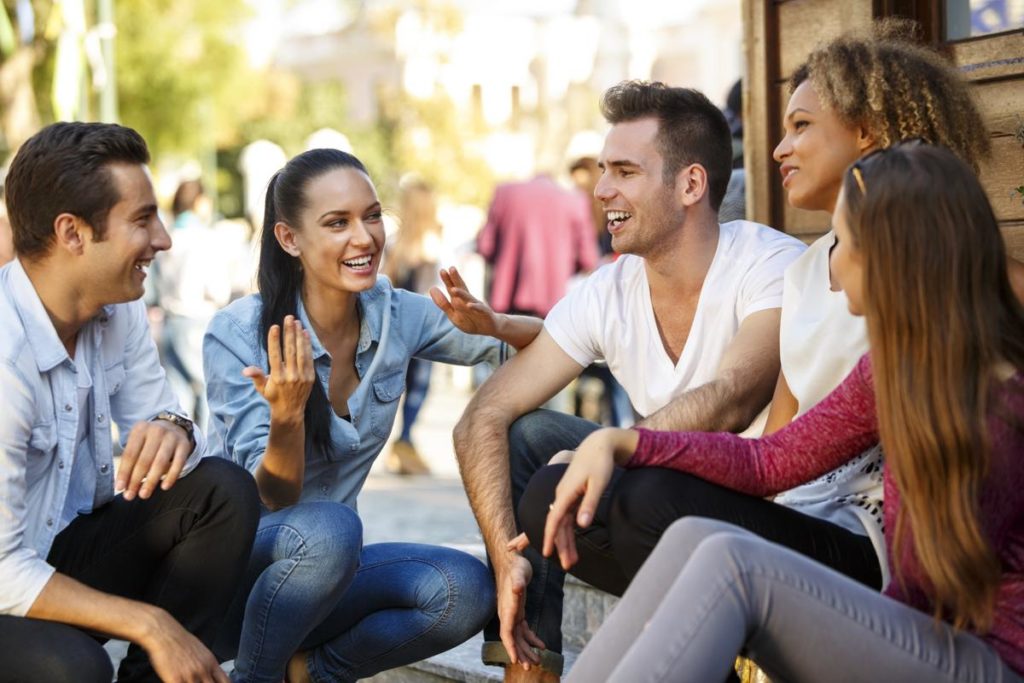 The personal depravity is quite stark and evident when one manages to overhear a small conversation among a few youngsters while on a stroll in a mall or during a trip in a metro train. Consider these sentences ‘If you do not tell this to anyone, no one will ever get to know’ ‘Just say that it was lost’. What do these seemingly innocuous sentences imply? That something is definitely wrong or something is being perpetrated surreptitiously’ and that too by youngsters. Youngsters of today do not feel the need to be honest and morally upright as it fetches nothing except misery, pain and penury. The thought process of people has undergone a sea change where money rules the roost and everything else does not matter at all. Youngsters are not hesitant in perpetrating crimes like snatchings and car jackings to fund purchases of expensive items like watches, jewellery and electronics. Leading an extravagant life and short cut to riches is all they dream about. The real problem arises when most youngsters harbour such thoughts. They place honesty somewhere near the bottom of the chart of desirable qualities, or else if they didn’t, they won’t be able to reach the top quickly. What is most worrisome is that crimes of hate, passion, dacoities, robberies, car jackings and loots are on the rise and those committing them are predominantly youngsters in colleges having a first-time dalliance with crime. 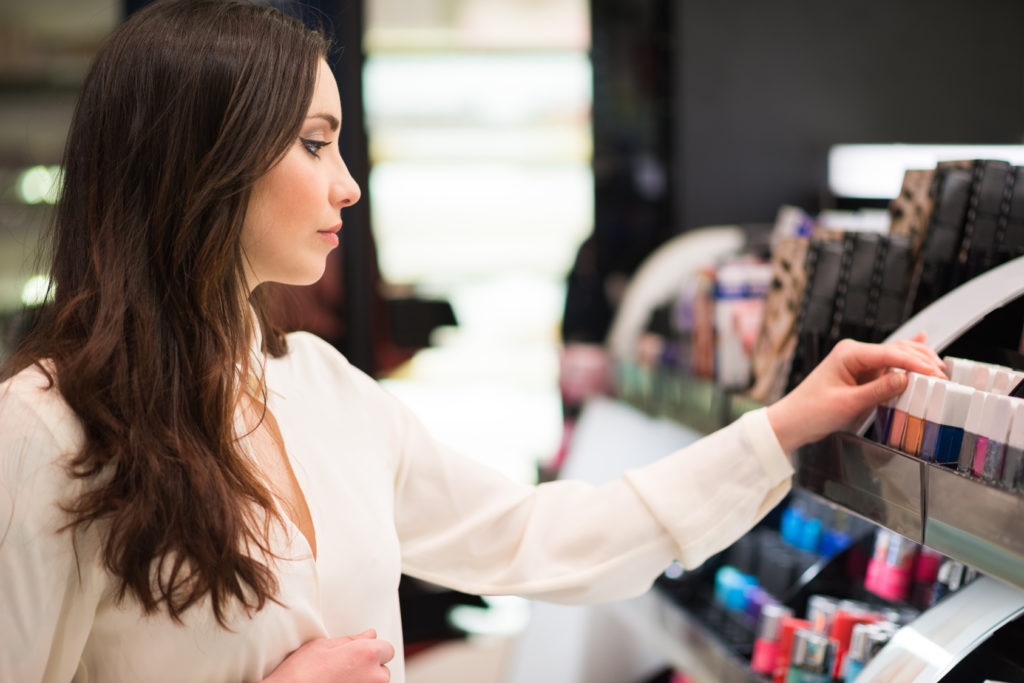 Dishonesty in personal relations is also on the rise. If you pay heed to newspaper reports, you will come across many real-life incidents where people have been caught leading a dual life. A man having two sets of families in two different cities. What more can be more bizarre! It is quite normal to have extra marital relations, for a spouse cheating upon the other. It is quite normal for people to befriend strangers with the sole purpose of defrauding and perpetrating crime against him. You might say that all these incidents have been happening in the past as well, why curse the present times? The sheer numbers are enough to astound you? Newer crimes are coming to light every other day.

Dishonesty is continuously and brazenly at work in full display at market places and you get a feel of it when you step out to purchase an item. Look around you, counterfeit and cheap imitations are being sold everywhere and that too at high prices, probably at same prices as the genuine articles. You can get duplicate of almost everything, from cosmetics to car parts, from watches to TVs,  you name it. Not even food items are outside the purview of greed and gluttony. One cannot be sure if a particular food item contains what its label says. The contents mentioned on the label might be misleading while the actual product may not contain any of it. Spurious baby food and medicines are in circulation and can be procured openly. The phrase like ‘buyer beware’ is often forgotten and almost always accompanied with dire consequences and repercussions for the buyer. Organised corruption in high places is the height of dishonesty and depravity of values where monumental amounts of funds get embezzled without anyone getting the wind of it. Everyone occupying a seat of power and authority, whether in public or private sector, might have abused it one way or the other for his personal gain. What to say when our police and judiciary have also been adversely affected by dishonesty and corrupt people run the show. Our polity has been the worst affected. The lesser I say the better it is. It has seen the transition from selfless social service to self-service within a small time-frame. 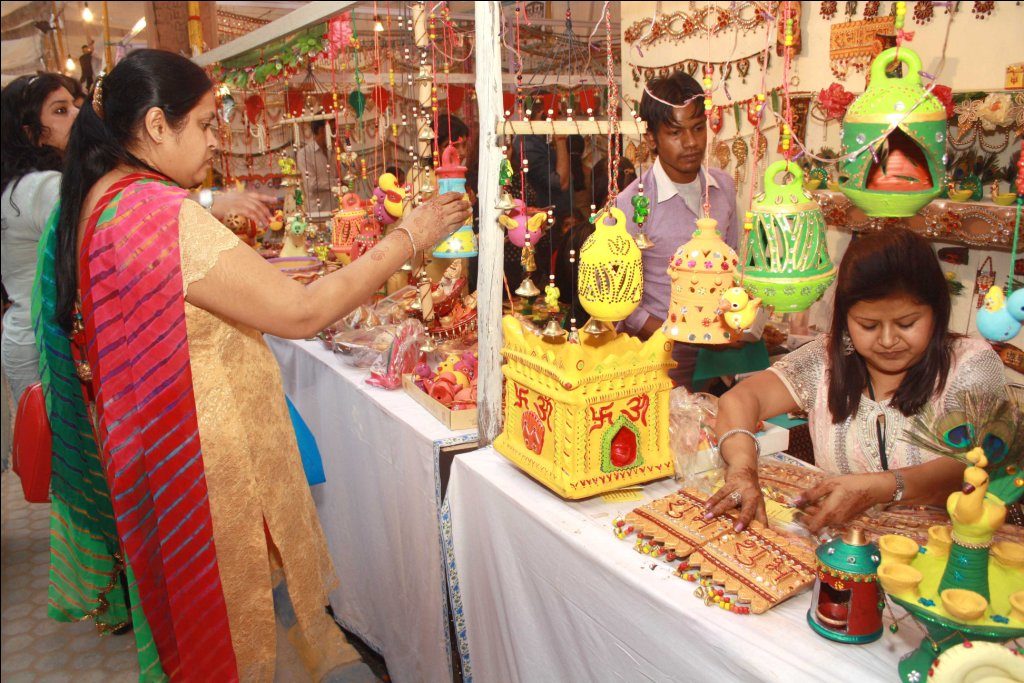 There are numerous advertisements before festivals like Diwali, Dhanterus, Holi etc. and national festivals like Independence Day and Republic Day announcing mega sales. Often there are enticing slogans and giveaways around which the campaigns are cast. Quite often, in the name of sale, inferior items or those that have outlived their expiry find way to shoppers’ homes. Suppliers to the giant e-tailers like flipkart and amazon have to take their delivery back when their dishonesty is exposed by smart customers while supplying fake items, although most of the counterfeit items are never detected and hence not returned. If honesty was in vogue, no fake item would have ever found a place in the civilized world. Alas, the reality is quite different and such people should hang their heads in shame who propagate and perpetrate such corrupt and dishonest activities with impunity.

Dishonesty is in full supply, when some unscrupulous people make and propagate fake news to harvest favorable opinion at large or defame a particular person. Newspaper and TV reports in recent times have shown venomous nature and virulence of some fake news that have resulted in loss of life of innocent people. These incidents are growing by the day. I ask a question, are the makers of fake news honest towards their profession and viewers?

In all this din about dishonesty, there is someone who practices honesty in its original form as it was implied and intended. A month back, I was travelling in a cab and forgot my expensive cellphone on its back seat. When I realized that my phone was missing, the cab had already left. In the hope to recover my cell phone, I stood outside my house. And there I saw the same cab making its way towards me. ‘Sir you left your phone in my car. Here it is’. I felt happy and obliged at the turn of the events and thought to myself not all honesty has disappeared, there is some left safely buried in the hearts of ordinary and common men.

Tags:
Previous Article
We are the prisoners of our mindset – unshackle yourself
Next Article
The conundrum of my friend’s weight loss

The conundrum of my friend’s weight loss
Chanakaya Aug 23