Born to win but live to lose

Born to win but live to lose

It is often said of a person looking at the streak of success under his belt that he was ‘born to win’. It is indeed true since the person might have never known a single failure in his life and whatever he sets his sight upon is conquered in no time. For such a person, the very act of accomplishing and consummating a task seems smooth and simple to the spectators. For example, a marvellous on-stage performance, achieving the top position in a widely held public exam, hitting sixes in the game of cricket, pocketing coloured balls in a game of pool or knocking off all the pins in a single shot in a game of bowling and many more. Such people make the very act of winning appear so smooth and effortless that the spectators hardly understand or realise how difficult its execution had been in the first place. The spectators also do not fully comprehend the amount of hard work, toil and sweat that went into its accomplishment. Therefore, for such people it appears that success comes easy without expending much efforts, as you and I have to. The very act of winning seems quick and predestined. 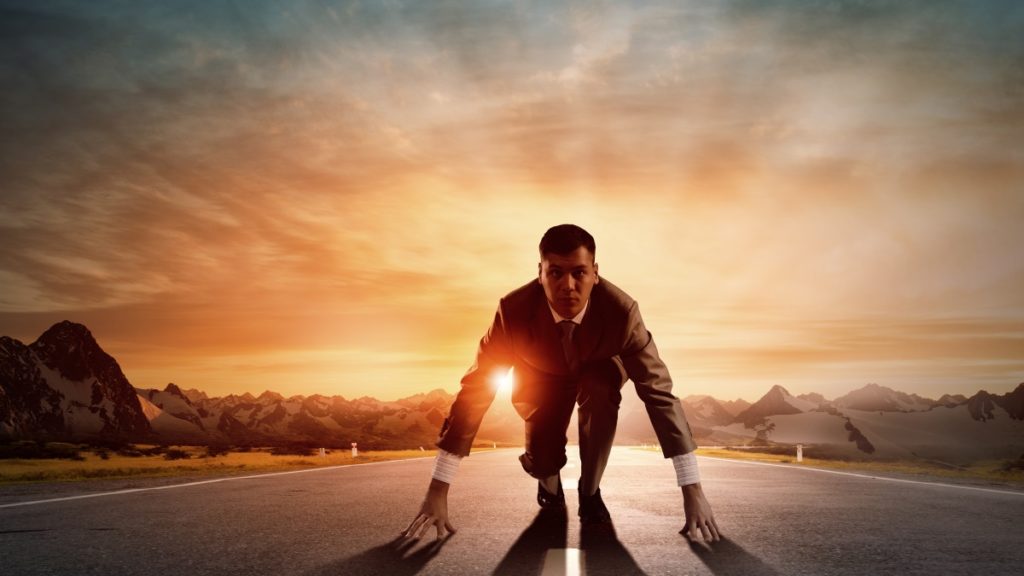 Also, the manner in which success was achieved seems immaculate and effortless as if winning was just waiting to happen. Don’t you feel this way when you see the masters in action? Seeing Sachin Tendulkar, Virat Kohli, Rohit Sharma bat in a game of cricket makes me wonder if the game was ever so easy to play, why make a great deal about it? Playing under pressure and chasing a mammoth total looks quite easy when these batsmen are on the field. What makes it appear so easy and surmountable in spite of all the odds stacked against winning? Similar story goes for Roger Federer, Novak Djokovic, Serena Williams, Michael Schumacher, Garry Kasparov, Viswanathan Anand, Muhammed Ali, Dwayne Johnson, Sergey Bubka, Pele, Messi and numerous others who have become icons of their respective games. What we see is their class, finesse and panache at play but what we do not see is the copious quantity of sweat and perspiration, moments of toil and despair, all the suffering and the misery that has gone into acquiring the cutting edge. Isn’t it true that sportspeople practise many hours a day over many years before they can nurture a hope at winning medals in the Olympics?

[Also Read : It is never too late to be what you might have been ]

The actual moment of success might not last beyond a few seconds, minutes, hours or days but the preparation time for event on the D-Day spanned years and years. What can be said of a gold medallist at a game in Olympics, an astronaut who wanders the outer space, a student who cracks the IAS exam? A sportsperson, an astronaut and a student examinee spend cruel hours every day for years in preparing for the final moment. That’s not all, the person carries an iron like resolve in his heart that makes him go through the painful process that is so much necessary to achieve success. 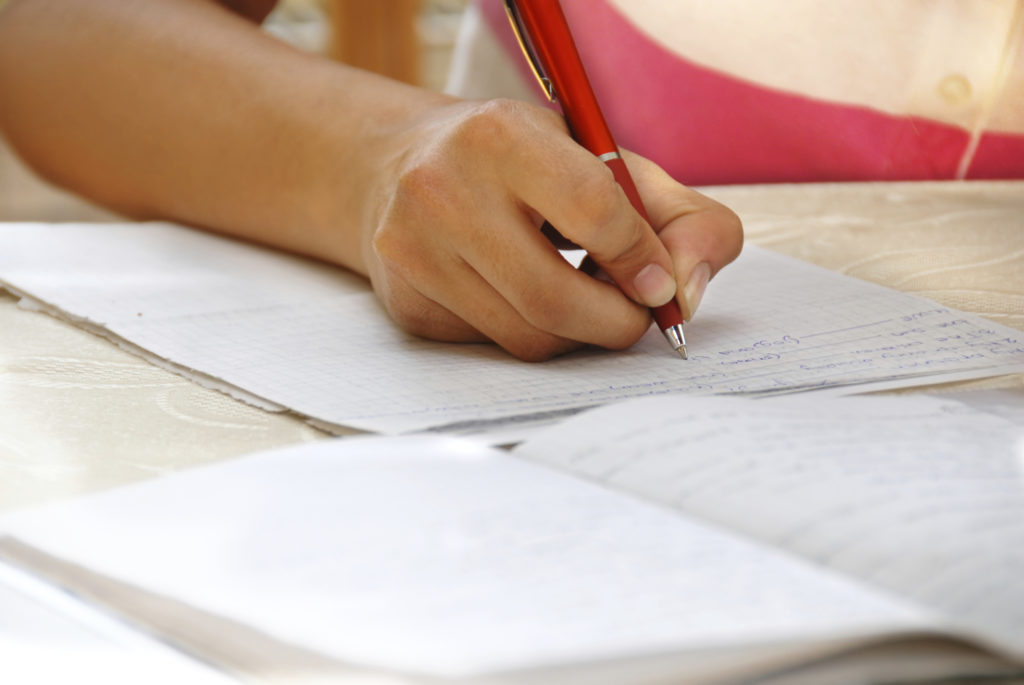 You will be able to appreciate the finer nuances only when you understand a few thoughts around success. Let me tell you that I find success to be the most powerful word in English language at par with love, that represents the strongest of human emotions. Love is actually a single emotion that may move mountains but success is a cluster of emotions, traits, characteristics and habits that can mend broken lives and livelihoods. The very pursuit of success is liberating for an individual. In fact, success is the end result of tremendous amount of hard work and great resolve that made winning possible in the first place. There is often a long and painful phase that precedes the final act of winning. This preparatory phase preceding the final denouement is almost always marked by dejection, failure and defeat that finds you incapable and lacking in every way. During this phase you find success to be farfetched as well as a faraway dream. 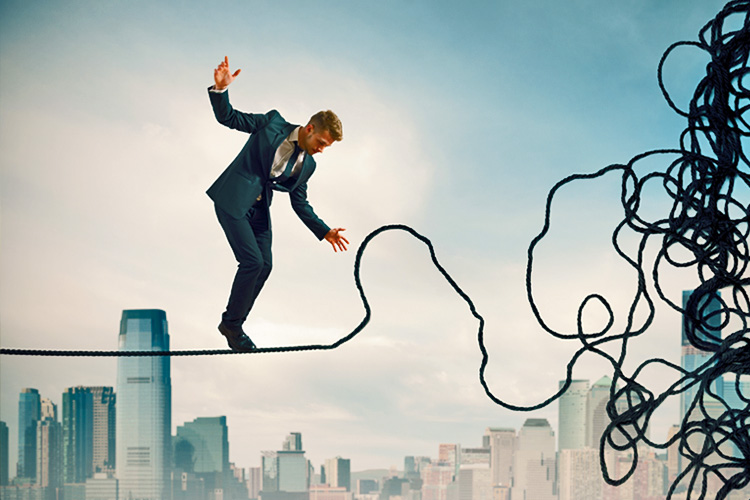 This brings us to the most pertinent question, why do only a few people meet with success. People were born to win but turns out that they only lived to fail. Why is success not so widespread? Is it that most people, originally wanting to succeed, falter on the way only to give up its pursuit half way? When we look around us, we find most people toiling long and hard every day but fail to succeed. I hope they never planned to fail but still ultimately failed. Did they lose sight of their goals and get lost in the daily rigmarole of hardships only to get inundated? Did they plan enough to succeed? The answer lies somewhere in between. Success depends on various factors and each of these is in part responsible for the final outcome. Why people lose is because they did not plan carefully or make the right choices at the right time. But most of the time the factors seem to be internal rather than external. Some people simply fail to stick to the regimen for as long as it took to succeed. They did not persevere and gave up well before it was time to meet with success. Perhaps they did not have the patience to carry on the fight. If most of us would persist with our goals in the face of adversity and work with complete focus rather than letting the situations burn us out, we would all achieve the unthinkable. For most people who failed, we find that the will or the desperation to succeed was completely missing. They did have enough will power and hunger for success that take them beyond the finishing line. If this was not the case then the Microsoft, Google, Apple, TCS, Infosys and the like would not have been built and these would not have acquired the size they are today. On careful dissection of the reasons why people fail, one thing that stood out glaringly and conspicuously in my interviews was that majority of people could not identify the purpose why they wanted to succeed at all! It is a big surprise, but true, that most people do not connect success with a ‘big purpose’ in life. With ‘big purpose’ I mean something that has the power to change life. So, all their pursuits end up as activities and not a purpose. What for are you achieving success, what will it do for you, whom are you doing it for, are some of the questions, answering which gives one a sense of purpose in life and makes the very act of succeeding just as important as the goal itself. Having a ‘big purpose’ in life and connecting it with the success of the task, makes one crave for success. And once this craving or hunger for success exceeds the threshold level, success is just waiting to happen. Do you now believe that you too can achieve success at almost everything you set out for?

There have been very few men and women in history who have achieved greatness by way of their deeds and have inspired generations of people. It is completely untrue that only great people achieve success rather the truth is just the reverse. Even insignificantly small people can achieve success provided they exhibit iron-like resolve and perseverance. The moment we alter our habits, we can all achieve success in whatever we do.

Tags:
Previous Article
A ride by the Delhi Metro Train
Next Article
Why catching up with mandated number of hours of sleep so important?

Why catching up with mandated number of hours of sleep so important?
Chanakaya Feb 22