Being single is the new normal for modern woman

Being single is the new normal for modern woman

Remember how grandparents and other relatives used to be so anxious and pushy at getting you married at an early age they considered right. They could only imagine their own time that was so cut off from the reality of the present times.

How being single was considered a stigma and the women shunned by their own near and dear ones, became subject of secret gossip that did rounds far and wide. A woman without the accompaniment of a male figure by her side was viewed as a societal anomaly. The society took pity at her inability to get married. Figure this, there are close to 73 million women in India out of 353 million above the age of 20 years who are single i.e. unmarried, divorced, widowed or separated. In percentage terms they constitute a robust 21 %. A figure that has increased by 40 % between 2001 and 2011. 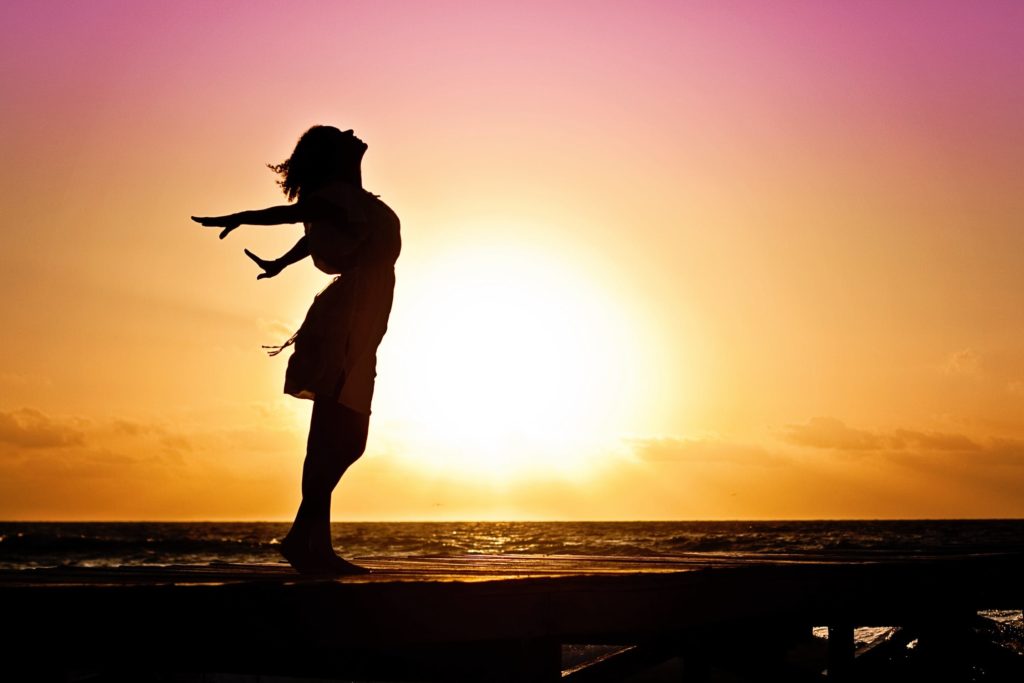 A research says more and more women of today are delaying marriage or are choosing to remain single than they did about a decade ago. What does this portray for the society as a whole? Women of today are more independent and self-assured.

It is no more a taboo or an unhealthy trend. Women of today are thinking more in terms of carving out a niche for themselves and finding their own identity. She has broken away from the mold and the stereotype image that she adorned from millennia. Today she is affluent and self-made seeking independence and self-assertion. Choosing to live life on her terms away from the shadow of male dominance. Today she is seen as an equal stake holder whether in professional circles or home setting. I feel this is quite liberating for a woman who up till now per force was subjected to male domination and required to comply with chauvinistic demands unconditionally. She has broken all shackles and is ready to experience freedom like never before. At the same time, she reflects an image of being super cool and enviable. Women of today are more circumspect about their needs & desires and vocal about their choices which drives them to be independent and confident. 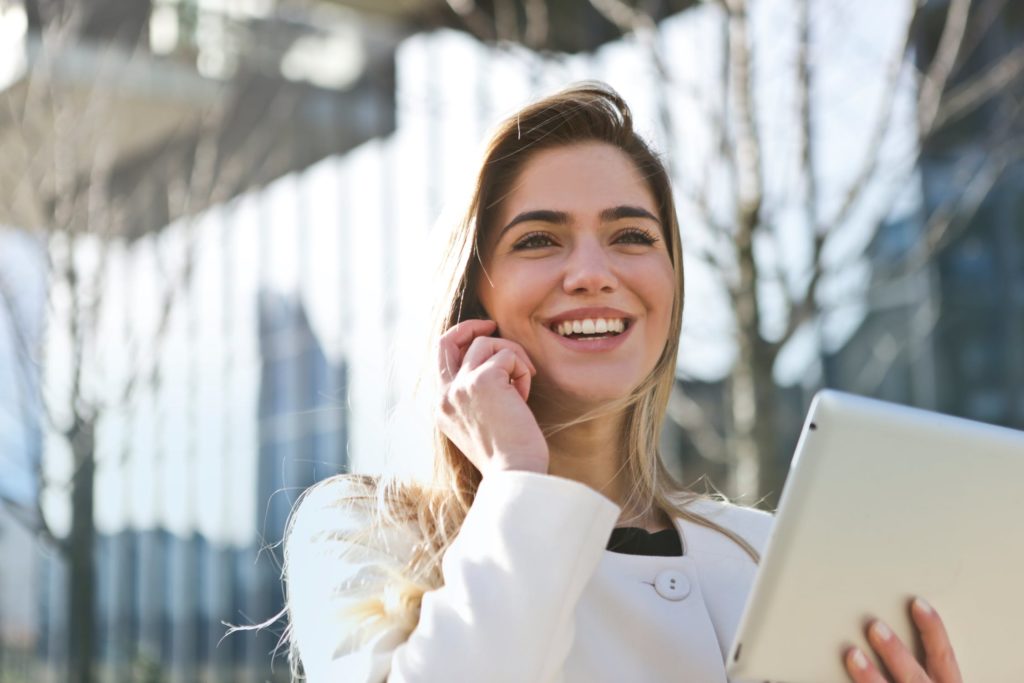 The Society is yet to extricate itself from regressive thoughts that continues to pass judgement on single women and view them with suspicion and disdain. Keeping close scrutiny on her whereabouts and whom she mingles with is another of the society’s concern. Society’s overzealous attention, to some extent, still makes her feel a little vulnerable and weak. The time has come when society quits its age-old habits of showering all the attention, keeping tabs and interfering in her affairs ad nauseum. Though social pressures remain that nudge women towards tying the nuptial knot but these are not at all binding. One can’t put forth an argument that in the changed milieu the women care less about society & family and nurture an escapist attitude about demands of marriage and motherhood. I would say that it is her well-considered and mindful decision that she wishes to remain single, so be it. She must have brought all to mind and devoted enough acumen to arrive at a decision on how she wishes to lead her life. 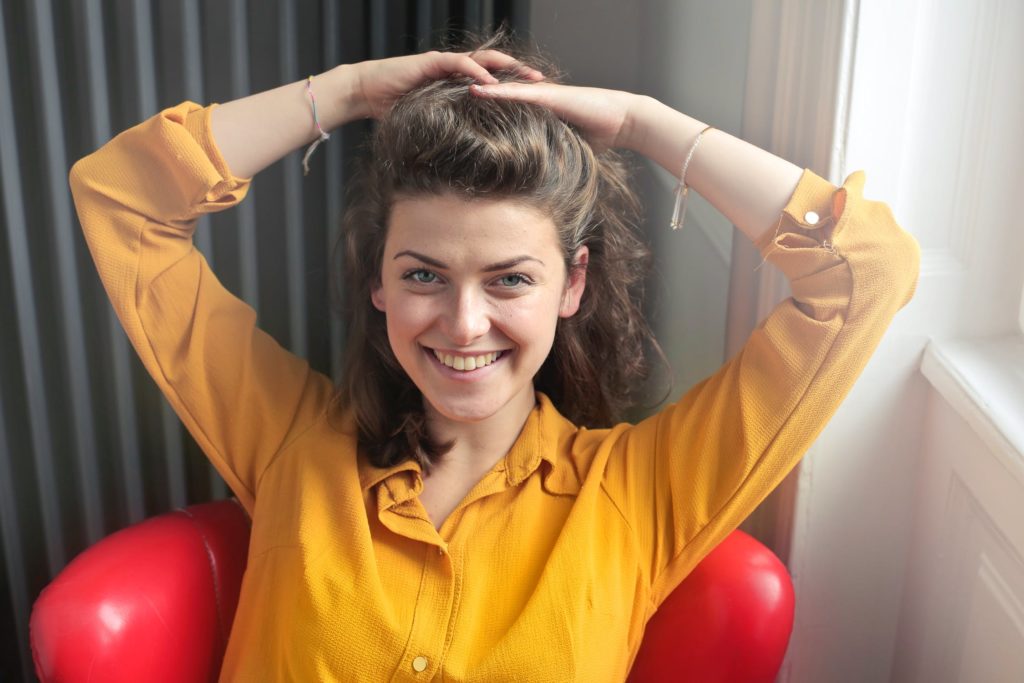 Just one thing that still bogs her down is the issue around her safety and security. It is our responsibility as a society to make the neighborhood as well as the surrounding as congenial and conducive for her to take wings and enjoy her freedom. So that she can fly away into a fairy land, where her mind is without fear. That day will truly mark the liberation of men folk away from petty thoughts and perverted mentality.

Tags:
Previous Article
Challenges In School Education
Next Article
Walking into the pink of health

Walking into the pink of health
Chanakaya Mar 31